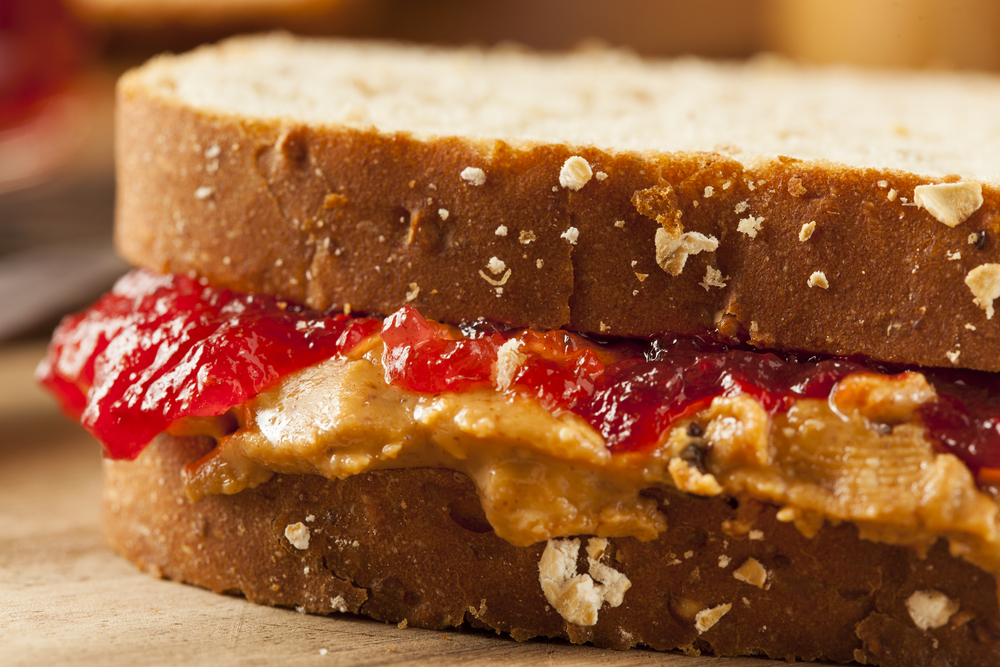 Be warned: If you try to take the Golden State Warriors’ peanut butter and jelly, they will not be happy about it.

In an attempt to help the team eat more healthy, the Warriors’ training staff pulled PB&J (among other sugary foods) from the team plane’s menu this year, much to the consternation of many Golden State players, coaches and even executives. According to the Wall Street Journal, Steph Curry and his allies have won the battle to have the sandwiches restored to the menu.

Apparently the resistance to the PB&J ban began with assistant coach (until recently, interim coach) Luke Walton, who complained to “anyone who would listen.”

The backlash began with Walton. When he wasn’t coaching as Steve Kerr’s interim replacement, Walton went out of his way to bother everyone he could about the PB&Js, even though he’s well aware of the sugar in jelly, fat in peanut butter and all that awful gluten in bread. “I stuck to my guns,” Walton said, “and I kept complaining.”

Walton had a lot of people on his side, including GM Bob Myers and, most importantly, Steph Curry, who players assume to have been the one to secure victory for Team PB&J:

It’s still a mystery to some Warriors players why PB&Js were suddenly available again. They didn’t know if the pressure from Walton really worked or if someone else was pulling strings behind the scenes. “Somebody made a call,” Livingston said. “Probably Steph.”

The reversal of the PB&J ban is a true victory for everyone who likes things that taste good, no matter what they do to your body. In Walton’s words: