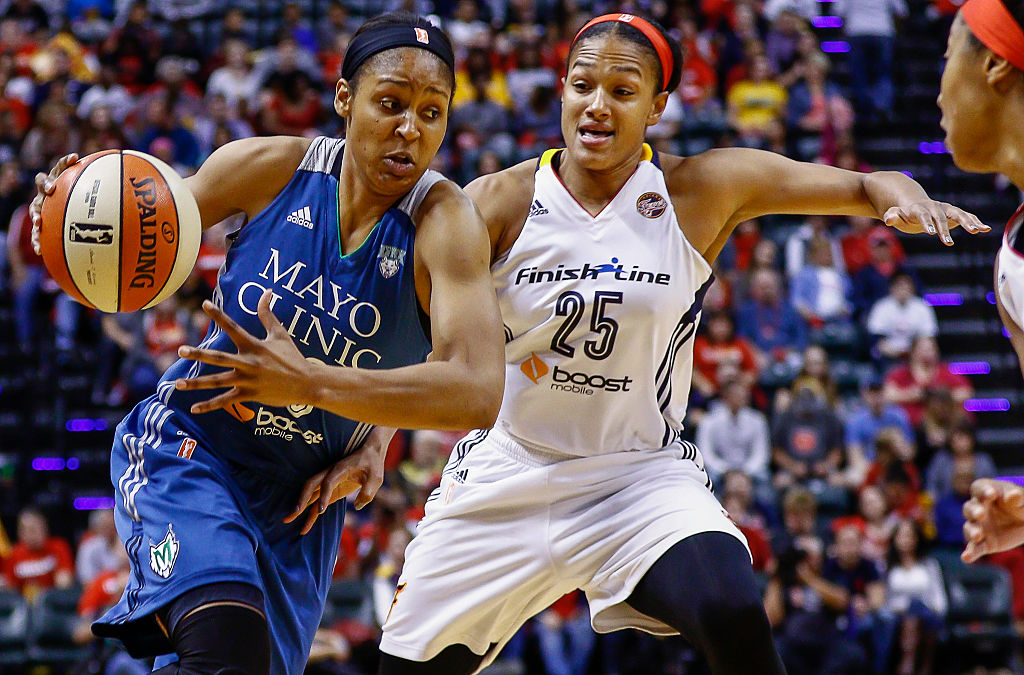 Amidst all the talk of player safety in sports these days, there may not be a league who takes personal player safety more seriously than the WNBA. It should, considering the vast majority of its players ply their trade overseas when the league moves into the offseason.

So to ensure that its players are as secure as possible while traveling to play in leagues in places like China, Turkey, Russia and other European countries, the league has introduced an app designed for player security according to the Associated Press.

“This was a proactive effort to protect our players and secure their personal safety,” WNBA President Lisa Borders said in a phone interview with The Associated Press. “Our partner in this endeavor is LiveSafe. It has multiple features and functionality. It’s a real-time way for our players to ask for help and receive help in dangerous situations or threatening environments.”

The app will allow players to receive advisories and notifications that are similar to ones us regular folk may get while traveling overseas from the state department. It also will allow the players to communicate directly with the league and its security team should danger arise.

Given all the dangers of playing in places like Russia and Turkey can provide, this seems like the least the WNBA can do to protect its players.

Don’t believe there is much in the way of danger for the players in reality? Try this story from Marissa Coleman of the Indiana Fever on for size:

Indiana Fever star Marissa Coleman is in her third offseason playing in Turkey. Last January, she left the area near the Blue Mosque in Istanbul moments before a suicide bombing occurred there.

“A guy walked by yelling bomb! Bomb!” Coleman recalled. “We thought he was toying with us, so we left, and then my phone started buzzing. First thing I saw was a CNN update that there was a bomb outside the Blue Mosque.”

Coleman says she stays vigilant given the increased security in Turkey, where bombings have sadly become the norm over the past few years.

“I’ve seen the progression of how things are escalating. We stick out like sore thumbs. You can’t avoid certain things, and it does make you nervous,” Coleman said. “I’m very hyper aware, vigilant of my surroundings. You never know.”

While the app and the ability to get its players out as soon as possible is a great thing, there seems like there could be an even better solution to the problem of WNBA players in bad overseas situations – you know, actually pay them enough money during the season so that they don’t have to go overseas and play in the offseason just to earn enough money to live comfortably.

A novel concept, just like the app that has been developed to help their players.

For now, the players appear happy to know the league is looking out for their best interests and innovating within the American sports landscape.