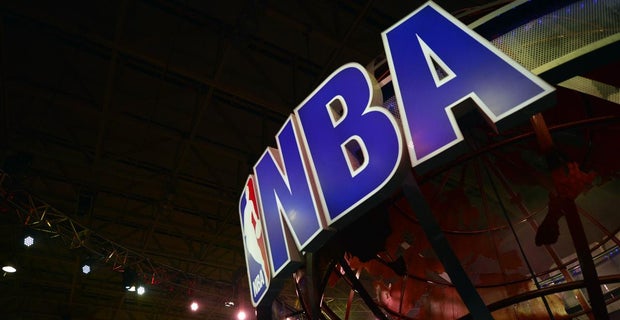 The NBA and NBPA announced on Monday that zero players out of 346 in the Orlando bubble have tested positive for COVID-19 since July 13.

The NBA and NBPA have announced the following: pic.twitter.com/XLlEU5Dxty

The NBA’s initial COVID-19 tests in the bubble resulted in two positive tests, which were announced on July 13. Those players never cleared quarantine and left the campus to isolate at home, preventing an outbreak in the bubble.

So, this is excellent news for the NBA, and it shows that their health and safety measures in the bubble are working so far. The league has been very strict about players following the guidelines, with one player even being forced to quarantine after crossing the bubble line to pick up a food delivery.

The NBA season restart is scheduled to begin on July 30, and it doesn’t appear that COVID-19 will get in the way of that happening.