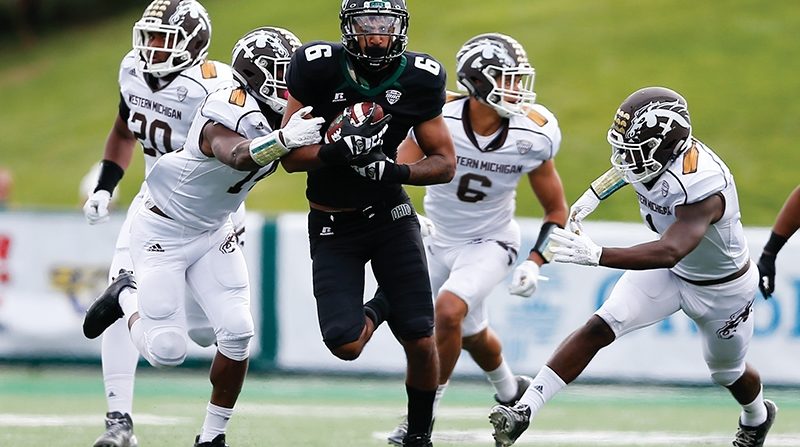 Every Friday, our staff at The Comeback will share our conference predictions for the 2017 season. This week, we go on the record with our picks for the MAC, which is a conference full of intriguing storylines to follow.

It seems pretty convincing that the Miami RedHawks will be returning to the MAC championship game for the first time since 2010. There were some mild differences in opinions in the East, but for the most part our standings tended to follow similar trends with the order.

Two things about the MAC West were nearly unanimous among our staff. Toledo winning the division was unanimous with the Rockets sweeping the first-place votes. Ball State coming in last was nearly unanimous, with four of five sixth-place votes and one fifth-place prediction.

Everybody has Toledo winning the MAC championship, but one of us (OK, it was me) picked the Rockets to beat a different team than the rest of the group. 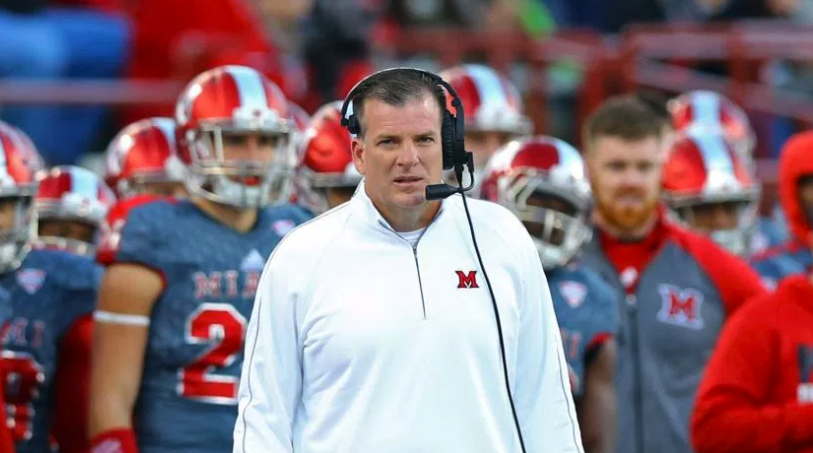 Given how high the expectations for Miami are this year from members of our staff, it makes sense Chuck Martin seemed like an easy pick for coach of the year. He ended up getting the most votes here, but had to hold off Toledo head coach Jason Candle, who of course looks to be looking forward to a very good year with the Rockets. 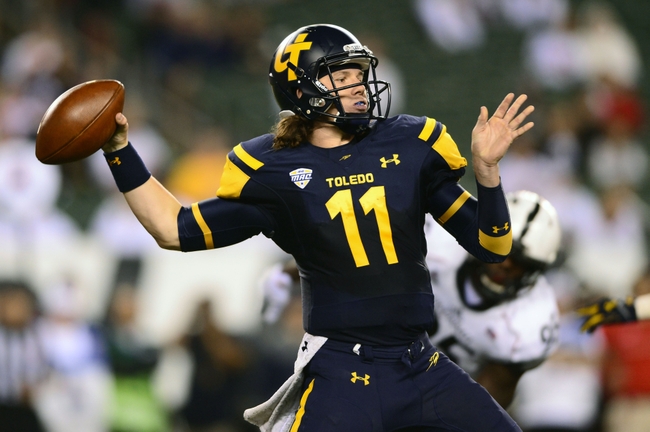 This one was an easy pick for our staff. Toledo quarterback Logan Woodside took all of the votes for Offensive Player of the Year, which should come as little surprise given all the attention he received this week on the site. 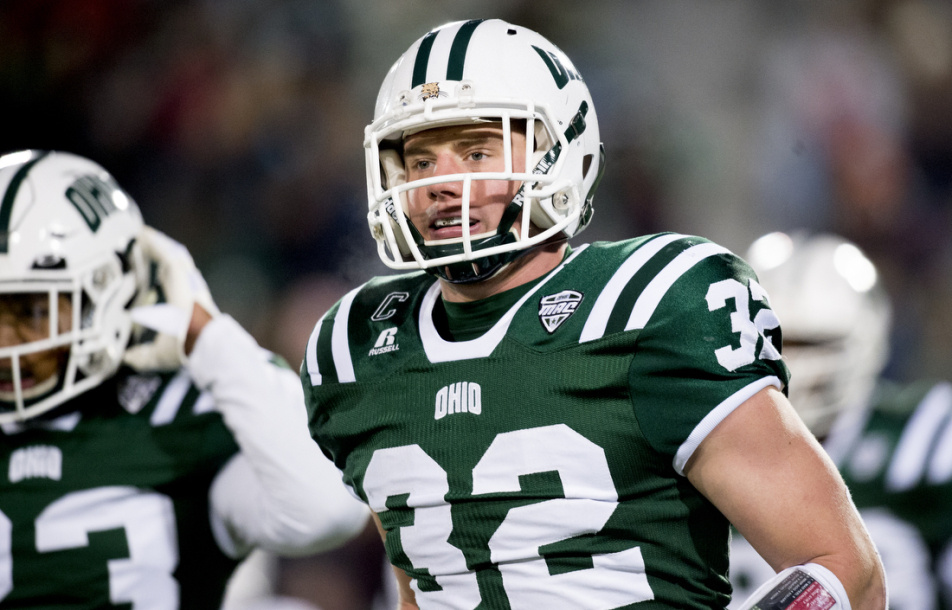 On the defensive side of the football, there were some mixed opinions on the top player. Ohio linebacker Quentin Poling and Toledo linebacker Ja’Wuan Martin tied for the most votes received from our staff.

Matt: Eastern Michigan makes a run at the West division. After last year making their first bowl game since 1987, the Eagles have a real chance to improve even further a be a sleeper team in the West division. They have a chance at a few wins in non-conference play, which will be something to build on when MAC play begins. They do have to face both the Redhawks and Bobcats from the East division, but they could easily give them a major test.

Phil: Seems like every year, the MAC pulls an unexpected upset. To that end, look for the Toledo Rockets to give the Miami team from Florida (not Ohio) all it can handle on September 23rd. Yeah, it’s in South Florida, but look for Jason Candle’s crew to surprise everyone and pull off a shocker.

Kevin: I tend to agree with Phil’s bold prediction of Toledo giving the Hurricanes a bit of a battle. But I got burned by thinking Miami would get a test on the road last year from Appalachian State so I’m going to keep my distance from underestimating Miami here. Instead, I think we see Eastern Michigan take a big step backward after a surprising season last fall. I have the Eagles back toward the bottom of the division this season. I admit I’m not entirely sure if that is bold or not given EMU’s history. But it seems to go against the grain from what everyone else is thinking about the Eagles this season.

Terry: Toledo wins the MAC. This is bold because they haven’t been able to win the big one since ’04.