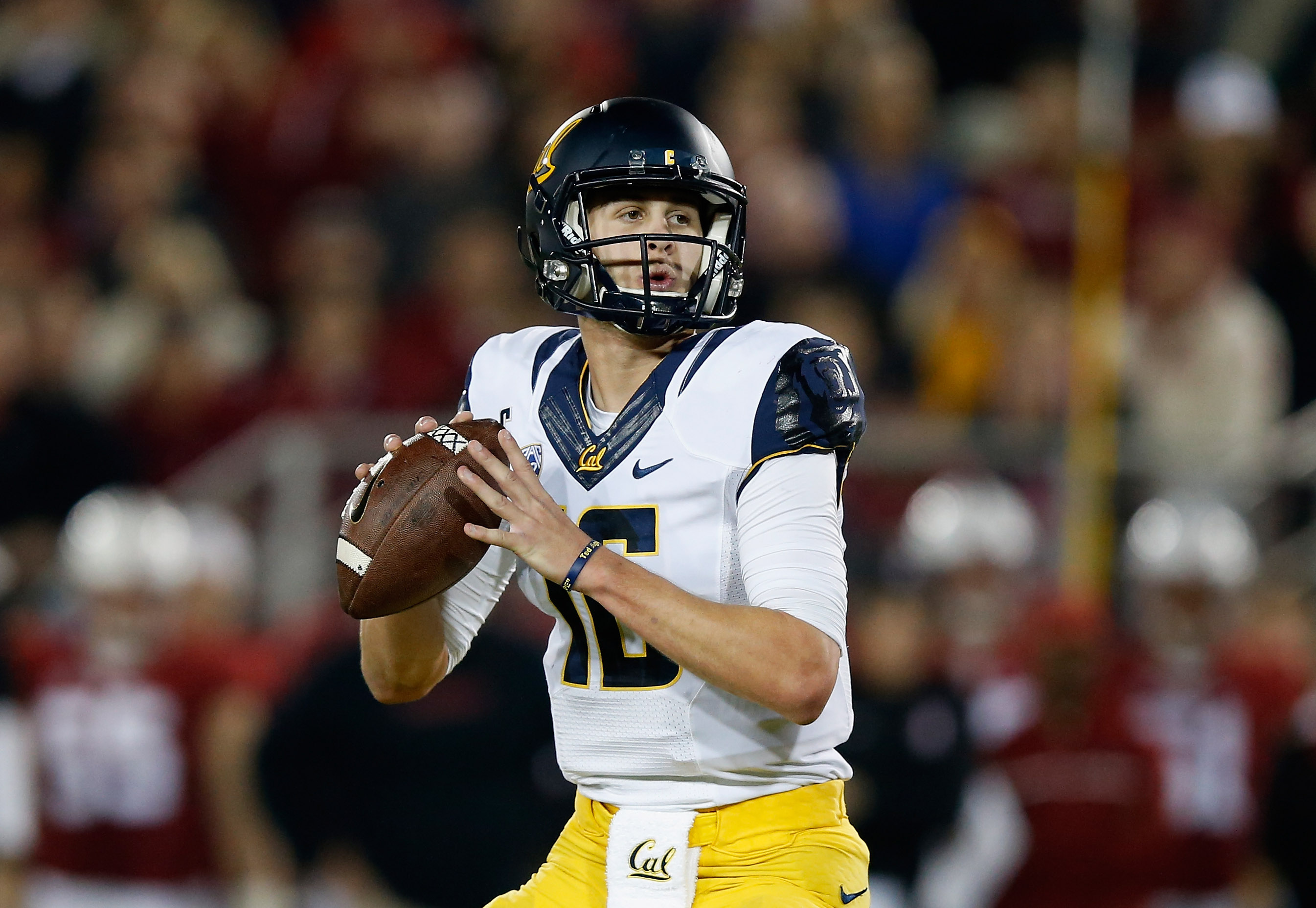 One of Under Armour’s most famous clients (Steph Curry) is in the Bay Area already, and now the apparel company has partnered up with one of the area’s flagship universities.

Cal-Berkeley is signing with Under Armour for a 10-year deal that begins next school year that is worth about $86 million in cash and product, according to ESPN. Cal’s cash from their apparel deal will increase about 2,000% starting in 2017-18 with the new deal, as they’re receiving only $150,000 right now from Nike.

In addition to the varsity team apparel, Under Armour will also be providing apparel for the school’s 34 club teams as well as making Cal the home for the entrepreneurial contest “Future Show”.

“We’re thrilled to have found a partner that is as excited about what makes Cal Cal as we are,” AD Mike Williams said, according to ESPN. “We share Under Armour’s vision on innovation, and it’s apparent we have the same work ethic.”

“We recently offered a high freshman football player a scholarship, and one of our Pac-12 competitors offered an eight-grader,” Williams said. “Under Armour is the buzz brand among boys and girls, and it could help make a difference.”

Utah is the only other Pac-12 school signed with Under Armour, who has picked up sponsorships recently from Wisconsin and Notre Dame, in addition to trying to make Maryland the “Oregon of the East” still.

Under Armour also is projecting $5 billion in sales for the upcoming year, up from $4 billion last year. This deal is only going to help that number go up even further.

Meanwhile, the war between Nike and Under Armour only continues to intensify, with the latter now outfitting Notre Dame, Auburn, South Carolina, Wisconsin, Maryland, Texas Tech, Northwestern and more.