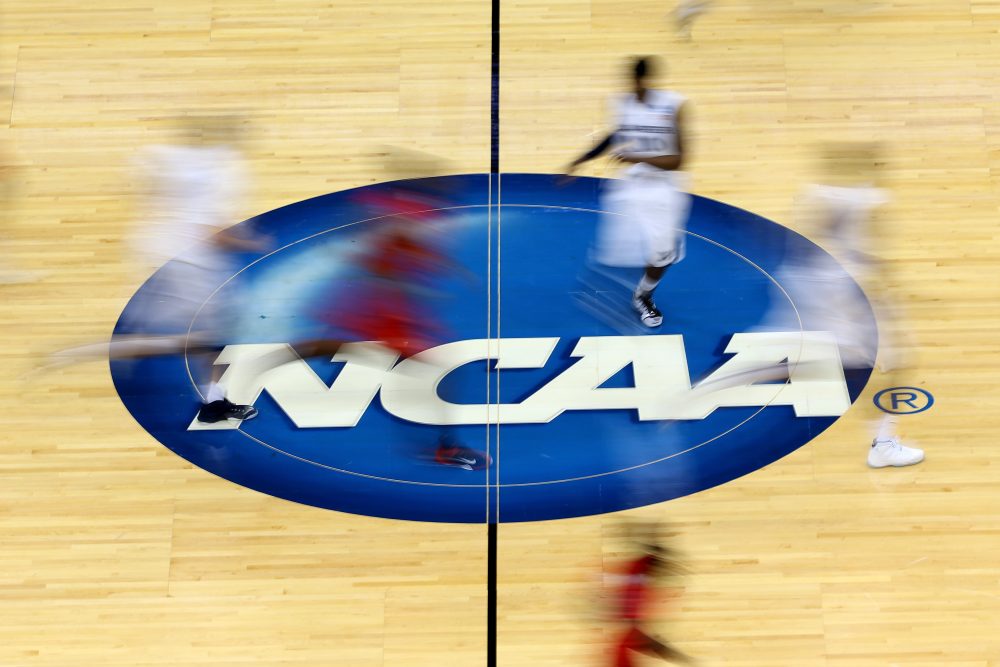 It’s no big shock to anyone that the college basketball recruiting process is a murky one, ripe for controversy and even crime. That was made abundantly clear when we found out the FBI was investigating various college coaches, agents, and apparel companies over bribery and payments to players. In the wake of that scandal, just the latest to rock the sport in recent years, the NCAA created the Commission on College Basketball, which was tasked with gathering information and outlining ways to reform the sport and improve processes to cut down on these kinds of infractions and violations. With a focus on the recruiting model, it looks like we’re going to see the first changes to come from their feedback very soon, per CBS Sports’ Matt Norlander.

Per a source, CBS Sports is reporting that major changes are coming to college basketball’s summer recruiting rules and possibly even the spring one as well. The biggest shift will be for July when coaches will only be allowed to attend one weekend of sanctioned, non-scholastic events (i.e. AAU) instead of three. They’ll still be allowed to attend Nike’s Peach Jam and other non-scholastic tournaments, however. The overall recruiting weekends for the month will shrink from three to two and the second weekend will specifically include “camp-style events” coordinated between the NCAA, USA Basketball, the NBA, and the NBPA. This would be the first time those four organizations have ever come together to coordinate an event, creating a huge change in the status quo when it comes to separation of church and state, as it were.

These coordinated camps would include around 1,100 high school seniors, as many as 1,000 juniors, and a low number of sophomores. No high school freshmen would be invited to the camps.

The other big changes to the recruiting season take place in April and June. First, coaches will get a new recruiting opportunity in April with the addition of in-home visits after the on-the-road evaluation period is over. As it stands, coaches have been able to evaluate and recruit prospects on the road one or two times in April, dependant on which weekend the Final Four falls on, when Easter is, and when SAT/ACT testing dates take place. In 2019, the April live period will only include one weekend because Easter is not until April 21. It will, however, include two live weekends in 2020. Also, because the total number of days allowed to recruit on the road isn’t changing (130), staffs will have to be strategic in how they use April. If they make a visit now, they’ll have to give up time later on.

May will remain a “quiet period” for recruiting. Coaches will remain prohibited from recruiting on the road but athletes can still officially or unofficially visit for most of the month.

In June, coaches would be allowed to travel for two three-day periods at the end of the month to scholastic-related events (no shoe company tournaments) and the focus should be on building relationships with high school coaching staffs. Those events will take place the final two weekends of the month. It’s the first time in a while that June will be a travel month for college coaches, so the most interesting changes and opportunities might be found here.

Fretting coaches protested over losing Peach Jam access. They were heard. The first July live eval period is staying put. The question becomes: Will Under Armour and Adidas jam up that window and hold their biggest events then, too? https://t.co/27OBaK2Pt8

All of these new rules would take effect in 2019 and they are expected to be approved by the NCAA Board of Directors and Boards of Governors in the upcoming meetings on Aug. 7 and 8.

The big questions that come up from these changes are what happens in July. Major non-scholastic events held by Adidas and Under Armour might be in big trouble because coaches won’t be able to visit them in July. Or they could end up bundling up events in order to do more with less. The certification process for April and July events is also going to get tougher in light of everything that went down with the FIB investigation, so we may just see many of these events go away.