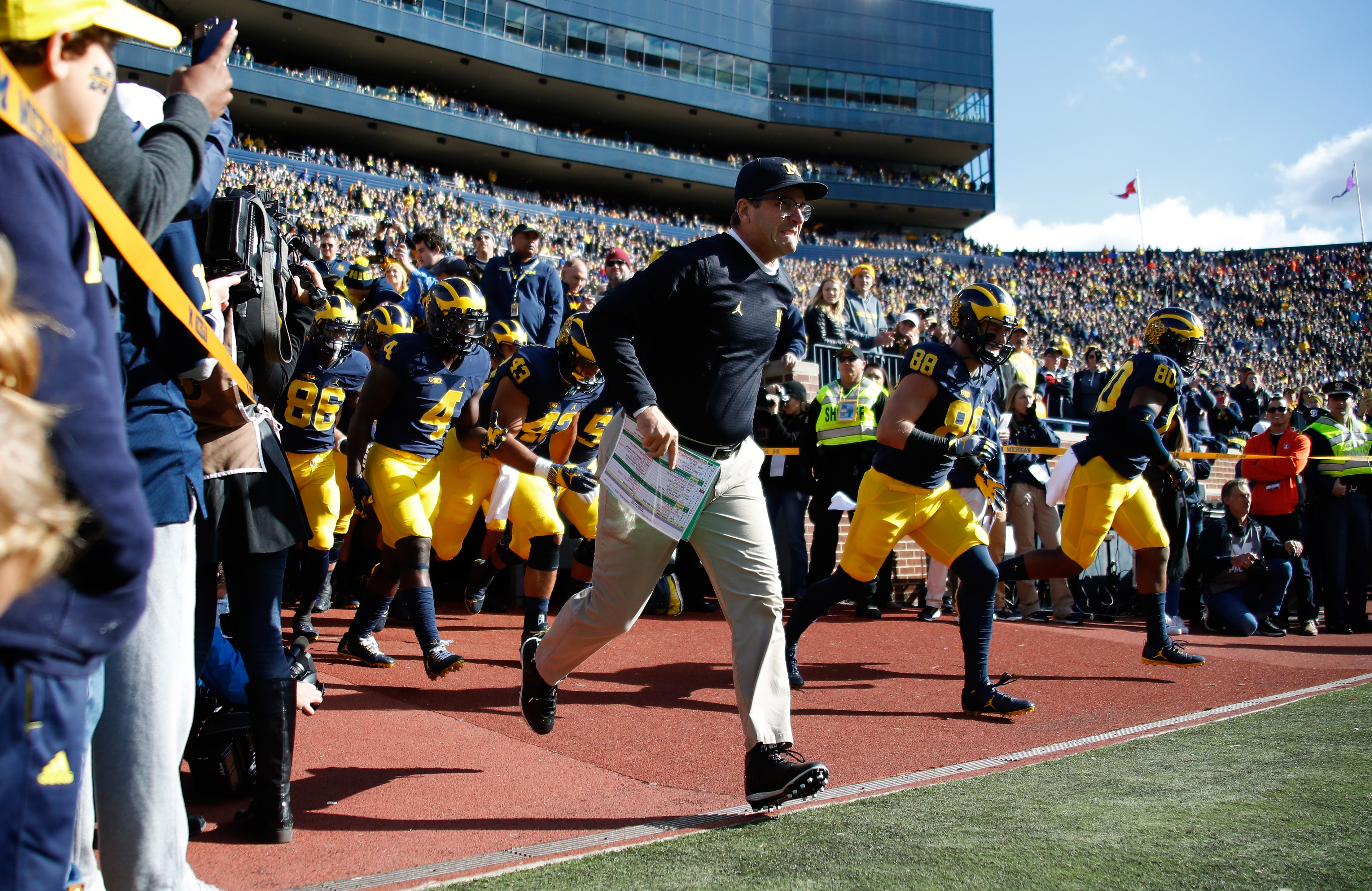 Doing bowl projections, even with only one week remaining in the season, can lead to a few problems.

First of all, there is always an unfortunate need to prognosticate games. I’m not supposed to be here to guess who will win every game this coming week and assign bowl destinations accordingly. I’m here to tell you what the most likely bowl destinations are for all of the relevant teams. To that end, I always like to do my bowl projections “as teams stand now.” The season will change and teams will win or lose games unexpectedly. The best I can do is to tell where every team will end up if the status quo is kept.

Unfortunately, this leads to inaccuracies.

For example, right now Colorado is the No. 2-ranked team in the Pac 12. If I have Washington in the Playoff, then logic would dictate that Colorado gets the Rose Bowl slot. However, if Colorado loses to Washington, it becomes very likely that that USC, which beat Colorado earlier this year, would jump Colorado and end up in the Rose Bowl. Therefore, slotting Colorado into the Rose Bowl would be inaccurate (unless I am willing to predict that Colorado upsets Washington). So, even though I would like to make every prediction “as things stand now,” doing so would end up not being honest.

To counter this, I will tell you what assumptions I am forced to make and what the outcome will likely be if the games go the other way.

Another issue is the pool system some conferences now use.

Bowl committees no longer have a say in every bowl game. For example, the SEC can send any one of six teams to its six “pool” bowl games. That makes figuring out where teams will be sent much more difficult, especially as we really have no idea what will motivate conferences most. It could be anything from creating the better matchup for TV ratings, better proximity for fans, or even the matchup the selecting conference is most likely to win. Some matchups are easier to see coming than others, but sometimes it’s just impossible to tell.

Therefore, aside from making an official projection in the table, I will also point out which teams will be selected for each pool. That way, even if it is impossible to figure out exactly which individual bowl each team will go to, the other options will be much more limited.

I’m assuming that Alabama, Washington, and Clemson all win this week. Whoever wins the Big Ten Championship doesn’t matter. Ohio State is clearly the best team in the conference and one of the two best in the country, and the Buckeyes will get the No. 2 ranking in the final rankings. If Clemson or Washington loses, then the Big Ten champion will most likely move in as the next Playoff team. (Michigan’s argument, that it had beaten both Penn State and Wisconsin, would be fascinating, but I can’t get into too long of a discussion here.)

The committee has to choose between Louisville and Florida State for the Orange Bowl. Florida State probably has the better resume, but Louisville still has that 43-point head-to-head win, so I’ll side with Louisville getting the spot for now. If Virginia Tech wins the ACC Championship Game, then the Hokies will earn an auto-bid to the Orange Bowl and neither Florida State nor Louisville will play in a New Years’ Six Bowl. Clemson would play in the Cotton Bowl in that case.

The Sugar Bowl will take the Big 12 champion (unless it miraculously makes the Playoff) against the second-highest-ranked SEC team. I’m assuming that Oklahoma wins Bedlam, but if Oklahoma State wins that game then the Cowboys will be in the Sugar Bowl (again, assuming they don’t miraculously make the Playoff). Unless Florida gets blown out badly, I think the Gators will barely stay ahead of Auburn, LSU, and Tennessee. The Sugar Bowl berth really could go to any of those teams, though. If Florida wins the SEC Championship Game, then the Gators will automatically go to the Sugar Bowl, and Alabama will probably stay in the Playoff.

Right now, I’m assuming that a two-loss Navy won’t jump undefeated Western Michigan for the Cotton Bowl, but Navy played a singificantly harder schedule, so it’s possible the committee rewards the Midshipmen. Also, with the current other assumptions I’m going with here, Penn State will be the best remaining team and get a Cotton bowl berth. But if either Washington or Clemson is upset this week, that team will go to the Cotton Bowl.

There are currently 74 bowl-eligible teams. Army is 6-5 but has two wins over FCS teams. Hawaii is 6-7. If we had 80 bowl-eligible teams, neither of those two would go bowling. However, since we will not reach 80, both of those get bids ahead of 5-7 teams. Louisiana-Lafayette and South Alabama are each 5-6 and can become bowl-eligible with a win this week. If they each win, that would bring us to 78 teams. At least two teams, North Texas and Mississippi State, will get bowl bids due to APR scores. If one of ULL and South Alabama lose, then Texas will get a bowl bid. If both lose, the final APR slot will go to Northern Illinois.

The bowl placement was relatively straightforward, but as always there’s no great way to gauge or guess replacement teams. I figured that the Armed Forces Bowl would do the best it could to get a P5 opponent for a ranked Navy squad, which meant Mississippi State. And because of the lack of eligible Pac 12 teams, I think it’s possible that the Mountain West would try to push down Boise State’s bowl selection to earn the Broncos a P5 opponent in the Cactus Bowl.

Because a lot of this is guesswork, I’m going to offer up a quick explanation of how each conference’s bowl games are distributed.

Some conferences, like the Mountain West and Conference USA, don’t have any real selection order. They just work with their bowl partners at putting together the best matchups, taking into account such considerations as geography, television ratings potential, and potential ticket sales, among others. Other conferences, though, have a more streamlined process.

Therefore, the following is a list of all the bowl pools and which teams I think will fill those pools. Even if it is far more art than science predicting where each team will go within each pool, at least the options for shifting within each pool are limited.

The Big Ten system is unique. Basically, the bowl picks a team that they want and asks the conference for that team. The Big Ten can then either agree or send a different team. Also, every Big Ten bowl will have five different teams over six years (the Pinstripe’s goal is to get eight different teams in eight years), so our best criteria is that no one will repeat bowls from where they were the last two years.

Conference-USA has no bowl order whatsoever. The champion gets to pick its bowl game, and after that the conference assigns teams as it sees fit.