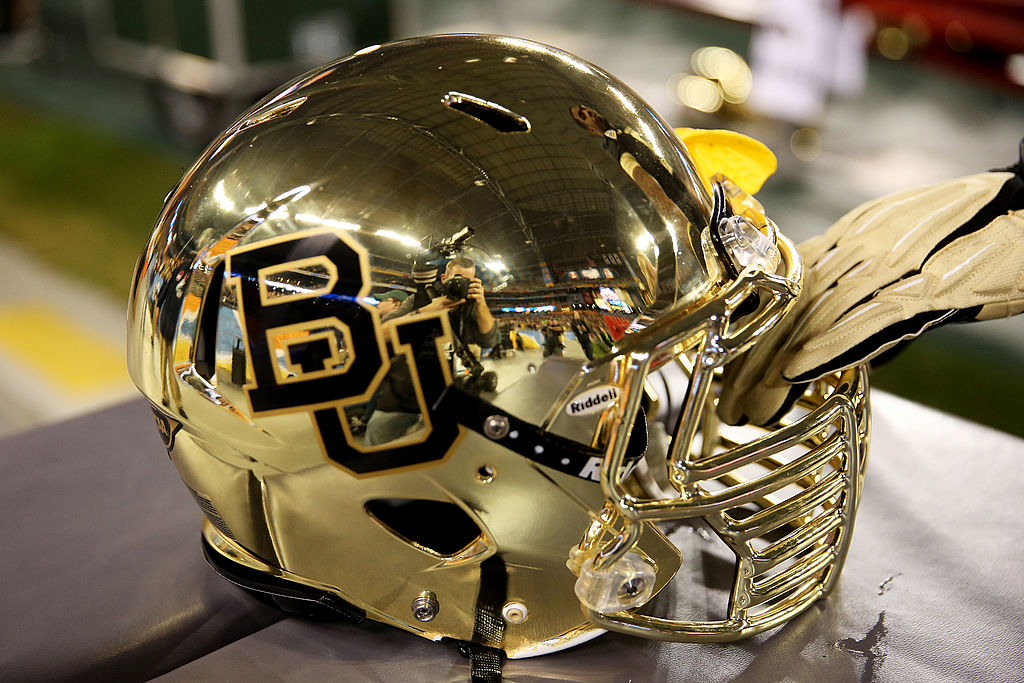 A sexual assault conviction against former Baylor football player Sam Ukwuachu has been overturned by the Court of Appeals in Waco, Texas, and Ukwuachu is heading for a new trial. A panel of three judges overturned the initial conviction based on new questions regarding the evidence presented during Ukwuachu’s trial.

Lawyers fighting for Ukwuachu’s appeal argued times posted in the prosecution’s timeline included phone records that were six hours off. Those phone records were used during the trial to strengthen the case against Ukwuachu, but with their accuracy called into question, the defense was able to secure a victory on appeal.

Here is how the official ruling described the phone records issue (see if you can follow along):

“In six issues, Ukwuachu complains that the trial court erred by allowing the State to reference the cell phone records of his roommate during its cross-examination of his roommate and his roommate’s friend, that the indictment was defective, that evidence of an extraneous offense was improperly admitted, that his due process rights were violated due to an abuse of the grand jury process by the State, and that text messages between the victim and a friend of hers the night of the alleged offense were improperly excluded …”

This does not mean Ukwuachu is off the hook. All this means is he is heading back to trial at a later time. If the prosecution is going to use phone records as evidence, it will have to ensure the timeline is accurate.