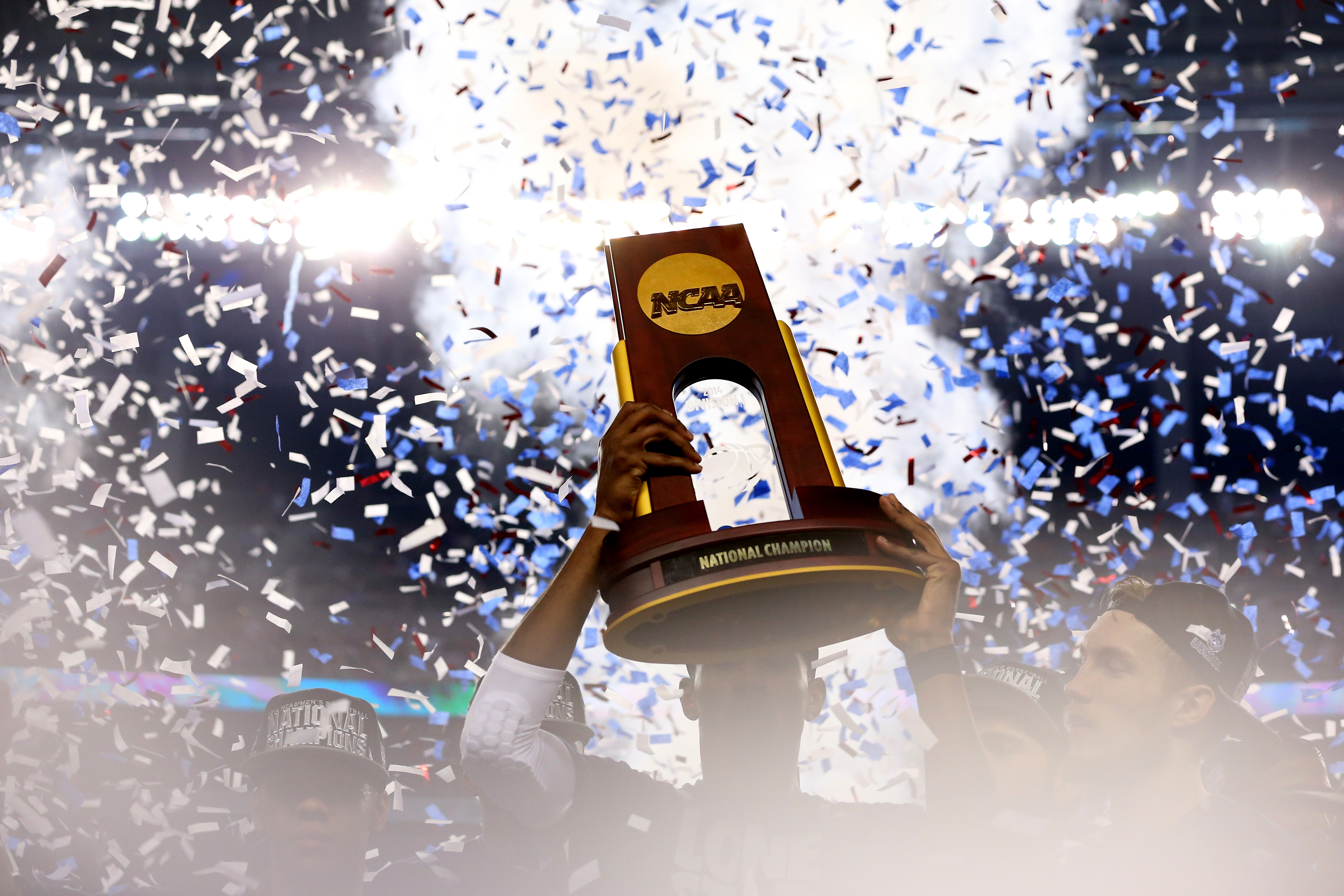 Welcome to Five College Basketball Questions You Need Answered.. Any retransmission of this column without the express written consent of the author is prohibited and punishable by a bite from a Colorado player (more on that later).

No. 1. Will John Calipari ever leave Kentucky for a return to the NBA?

You’re John Calipari. Your Wildcats are top-ranked and unbeaten. You’ve won a national championship and come close to a perfect season. You’ve built a pipeline for recruits to reach the NBA. The seven-figure checks keep clearing. And you may or may not be giggling uncontrollably at the sex scandal 80 miles west at the University of Louisville.

Why would you leave Kentucky? The Calipari-to-the-NBA rumors go on ad infinitum. Such sewing circle gossip might be fueled by agents, teams or Calipari himself. One thing is clear: Calipari has leverage and money. He’s not going to take a bad job (Sorry, Sacramento). 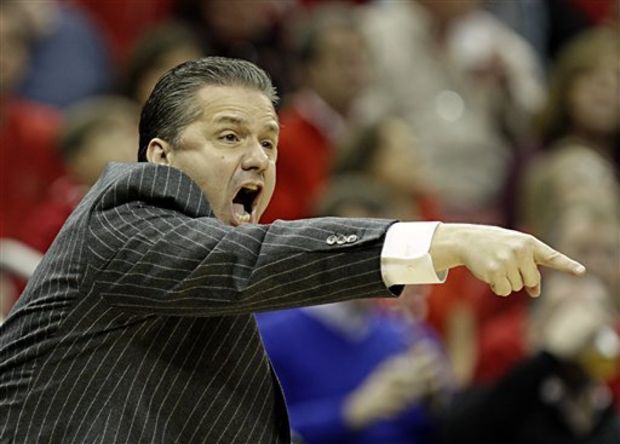 What NBA teams might tempt him? We asked Sporting News’ Sean Deveney:

Cleveland – Duh. Even the most hardcore Richie Farmer-lovin’, John Wall dancin’, Anthony Davis unibrowin’ Kentucky fan would understand. No coach could say no to working with (or is for?) LeBron James. In 2014, Owner Dan Gilbert made a run at Calipari before James returned to his hometown team as a free agent.

Cavaliers coach David Blatt is safe for now but….

“If something were to happen to them in the playoffs – they didn’t get to the Finals, he might be in trouble,” Deveney said. “That would be the A1 job Calipari would want.”

Minnesota – Stop laughing. The Timberwolves have something coaches covet: young talent. Karl-Anthony Towns, Andrew Wiggins and Zach LaVine aren’t even old enough to legally drink. It’s not completely crazy to think Minnesota could be the next Oklahoma City, which reached the 2012 NBA Finals with Kevin Durant, Russell Westbrook and James Harden.

“Depending on how that roster develops, that might be a job that becomes very attractive,” Deveney said.

Washington – Speaking of Kevin Durant, there has been plenty of speculation about the free-agent-to-be going to his hometown team. IF that happens, Durant would join forces with the potent backcourt of Bradley Beal and John Wall.

But short of the Cleveland job opening up, it looks like Calipari probably is staying put.

“He’s got such a great situation in Lexington,” Deveney said. “He’s the king of that town. Why would you leave that?”

No. 2 What’s the deal with Mike Krzyzewski’s hair?

This can no longer be ignored. We need to talk about Mike Krzyzewski. At the age of 68, the modern day John Wooden has a full head of jet black hair. In fact, the Krzyzewski look has remained virtually unchanged for decades.

Good genes or good shoe polish? Is he a clandestine member of the Hair Club for Men?

Krzyzewski has repeatedly vehemently denied bamboozling the public. Never mind that Wisconsin’s Bo Ryan, his counterpart and contemporary who he coached against in the NCAA title game, looks like most 67 year olds. Ryan has gray, thinning hair.

“That may have been his color one time in his life but it’s not anymore,” he said. “It makes him look older than he is. People wear the wrong hair color and it does the opposite of what they’re trying to achieve.”

Magic Mike wouldn’t be the first college basketball coach with questionable hair. A national championship winner is rumored to wear a toupee. Former Purdue coach Gene Keady confessed to Gregg Doyel in the Indianapolis Star that he wore hair extensions and hair dye that cost him $600 a week.

According to an article posted on the Library of Congress website, it’s not a question of if your hair will turn gray but when. “Everyone’s hair turns gray. Your chance of going gray increases 10-20% every decade after 30 years.”

Statistics suggest that Krzyzewski probably is doing something to maintain his coif.

Perry Ellis as a freshman. pic.twitter.com/8xaqzOm6fK

The highly-touted freshman who stays in college is almost as common as a Mastodon. So imagine the surprise upon learning that Perry Ellis is at Kansas. Still.

The Internet has enjoyed making fun of Ellis’ veteran status. Some jokesters photoshopped images of the forward’s face into old black-and-white Kansas pictures. Perhaps the best tweak on Twitter came courtesy of @DrewFranklinKSR:

The Louisiana Purchase was a major factor in Perry Ellis' decision to go to Kansas.

For the record, Ellis is 22 years old – not 238, which was a nicely done mockup on Twitter of Ellis’ Wikipedia page.

Louisville (5-0) and Michigan State (7-0) meet Wednesday in East Lansing. This is a rematch of last season’s Elite Eight matchup won by Sparty, 76-70 in overtime. Michigan State’s Denzel Valentine is a triple-double waiting to happen, having already posted two this season. The Cardinals have breezed through an easy schedule (33.6 scoring margin is best in the nation). This will be their first legitimate test.

No.5 Was there an attempt at cannibalism last week?

The sophomore was ejected and subsequently reprimanded by the Pac-12 for biting the shoulder of Air Force’s Hayden Graham last week. Shockingly, Miller avoided a suspension. In a statement from the conference, Miller apologized: “It was a heat of the moment thing. I’m an emotional player, but I let my emotions get the best of me.”

Check back every week for more college basketball questions you need answered.