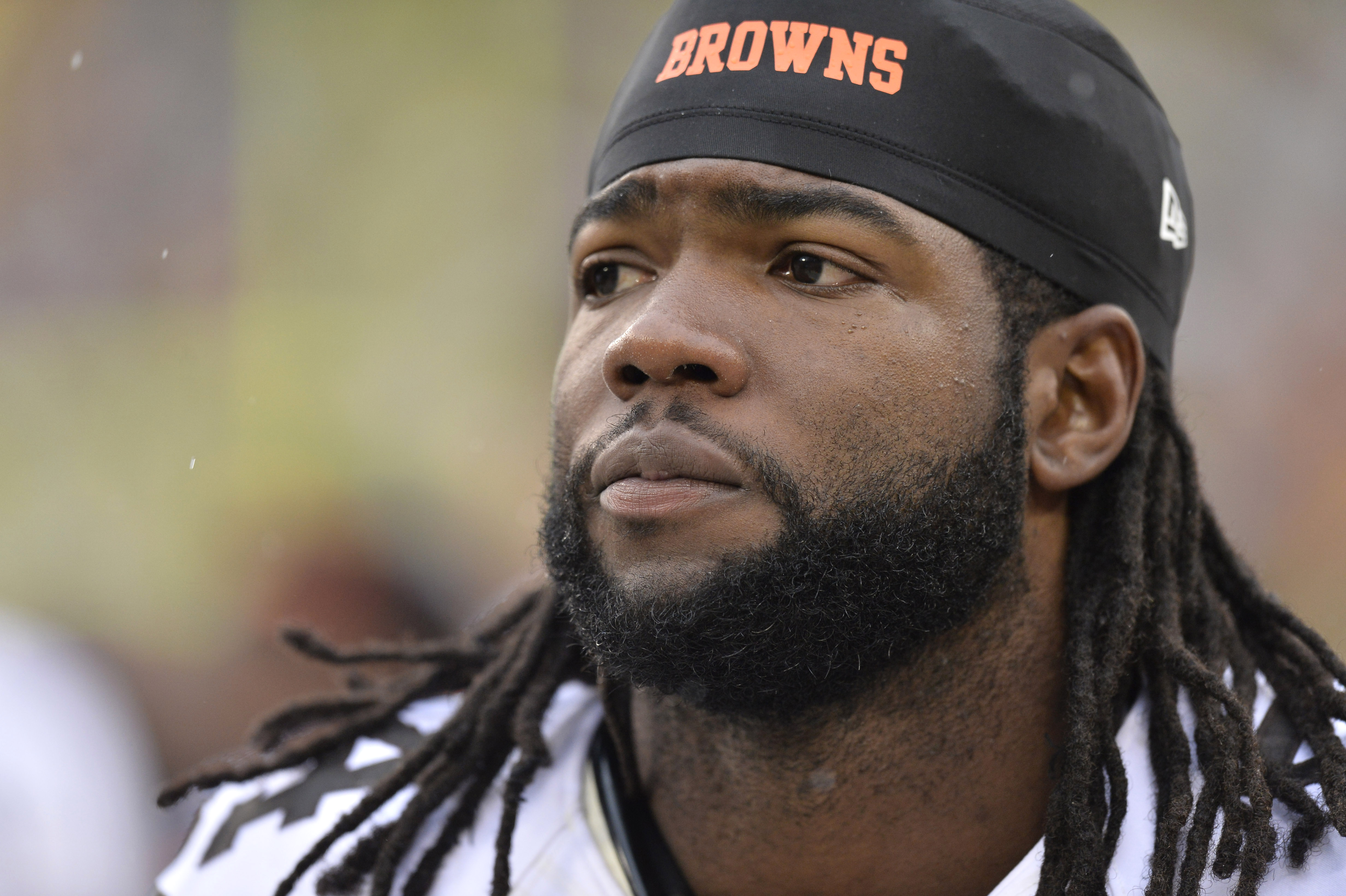 Former Auburn defensive end Quentin Groves died in his sleep Saturday morning while visiting his wife’s home in Trinidad. He was 32.

The Auburn Family is deeply saddened by the passing of AU great Quentin Groves. Our thoughts are with his family, friends and teammates. pic.twitter.com/fOoMZrx2nC

Groves was an outstanding college player for the Tigers from 2004-07. He was a part of the school’s winningest senior class, an All-SEC performer, and is the school leader in career sacks with 26. On top of all that, Groves never lost to Alabama—a fact that many Auburn fans, myself included, recall fondly.

Groves was a terror for quarterbacks on the edge, and a beloved teammate who was a leader on and off the field. When news of his tragic passing broke, the outpouring of grief, condolences, and remembrance from the Auburn community on social media was staggering. Although it had been nearly a decade since he last took the field for the Tigers, his presence was still felt by many of the team’s current players and coaches.

Truly saddened to hear the news of my Auburn brother, Quentin Groves passing. Please keep his family in your prayers. #restinpeace

RIP to Quentin Groves in the short amount of time that I had known him he passed on a lot of wisdom. Was a great Auburn Man. @QuentinGroves

Saddened to hear the news this morning about our brother and teammate Quentin Groves, RIP brother, everyone keep his family in prayer. pic.twitter.com/77VCm96Uxn

This is how I remember Quentin Groves. Making an impact with my son Michael prior to his junior season in 2006. #AU #WarEagleForever pic.twitter.com/U0h06a9VoG

RIP to my Brother Quentin Groves!! Man I'm in disbelief I just… https://t.co/2a1z1KUFjK

Groves was a second round pick of the Jacksonville Jaguars in 2008, and it was at the NFL combine that his heart condition was first diagnosed. From Auburn’s official site:

Groves was diagnosed with Wolff-Parkinson-White syndrome, which causes a rapid heartbeat, at the NFL Combine in 2008. He had surgery to minimize the problem before the draft.

“It’s an extra circuit in the heart, and it speeds up your heartbeat, it’s nothing too critical, but you have to take care of it,” Groves said at the time.

There is no official word on the cause of Groves’ death, but early reports are that it was due to a heart attack.

Groves is survived by his wife, Treska Baptiste, and their two children, Que’Mani Kassan Shiloh and Que’Jaah. Baptiste was a former track star at Auburn at the same time Groves was starring for the football team, and the two were wed the summer before his junior season.

Despite his condition, Groves enjoyed a lengthy, albeit well-traveled NFL career. He was in the league in some form as recently as 2015, and played for seven different teams overall.

Groves radiated joy with his play on the field, and was a true delight to watch. Hearing how impactful his presence was in the lives of those who knew him best indicates Groves clearly led a life worth living. He was a pillar in the Auburn community, and the world is better place for having had him in it.

Groves is yet another former Auburn football star to die an untimely death in recent years. Former All-SEC tight end Philip Lutzenkrichen died in a car accident in June 2014.

For another remembrance on Groves’ wonderful life, check out this excellent, heartfelt piece from longtime Auburn reporter Phillip Marshall.