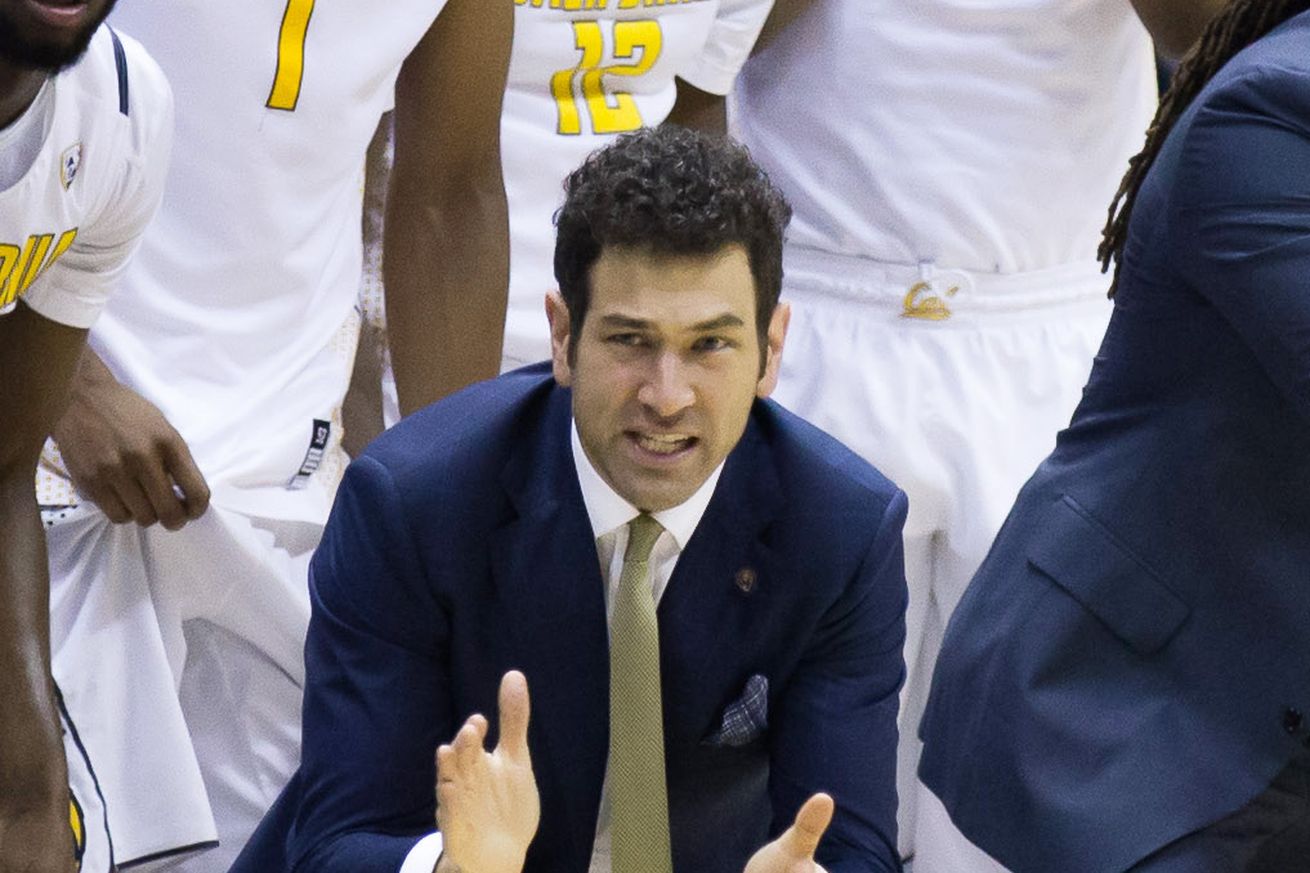 Former Cal assistant coach Yann Hufnagel didn’t have to wait long for his next gig to show up despite a cloud of a sexual harassment allegation hanging over him. A day after he resigned from his post at Cal, Hufnagel was added to the staff at the University of Nevada on Friday.

His resignation came less than a month after the school disclosed that a female reporter had alleged sexual harassment against him. Following that revelation, Cal initiated termination proceedings against Hufnagel, but did not outright fire the coach.

Instead, he was banned from being associated with the team until the investigation was complete and his status within the university was determined. Hufnagel never gave the school the chance to complete the investigation or exonerate his name, choosing instead to move on for the best of the kids he was coaching and the program in general.

He explained his decision to resign through his lawyer:

“The toxic environment at UC Berkeley has made it impossible for Mr. Hufnagel to rejoin the basketball team he loves, even if he is vindicated in full, as the facts would show,” his attorney, Mary McNamara, said in a statement. “He needs to look out for the student-athletes he coached, as well as his own future.”

Adding another great recruiter to the staff could mean very dangerous things for the rest of the Mountain West conference, especially if MWC Freshman of the Year Cameron Oliver sticks around for a few more seasons as a member of the Wolfpack.

Just how highly thought of in the college basketball coaching circle is Hufnagel? According to Parrish’s reporting, pretty highly.

… A source told @CBSSports that Hufnagel had multiple options this week before picking Nevada, where Musselman inherited a nine-win team …

All of that with the threat of a sexual harassment allegation. Whether true or not, the fact that so many programs came sniffing around him says volumes about what other coaches think of his ability to recruit and coach up basketball talent.