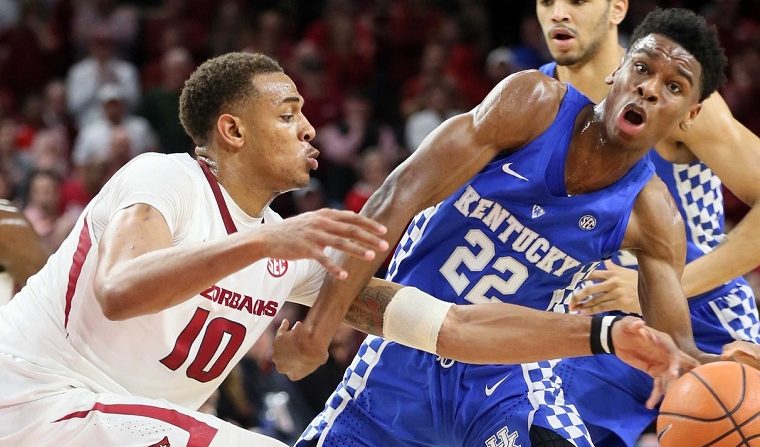 John Calipari’s job is to win games and throughout his Hall of Fame coaching career, he has done so exceedingly well. The formula to win in college sports is simple and yet not necessarily easy: Recruit the best players. Whether they stay in school for one year or four is irrelevant to Calipari’s mission at the University of Kentucky.

Clutch your pearls, if you want. You know that’s right. That’s not a slight at Calipari. That’s the job description for most of the 351 Division I coaches. Winning within the framework of the somewhat arbitrary NCAA rules is what matters most.

Calipari’s way (vigorously recruiting the one-and-done players) has made him rich and successful. But when you overhaul the roster as often as he does, you’re bound to have a season where everything doesn’t go quite as planned.

It happened the season after winning the national championship when the 2012-13 team – hurt in part by a late-season Nerlens Noel knee injury – missed the NCAA Tournament and suffered an embarrassing NIT defeat to Robert Morris. It almost happened to the 2013-14 Kentucky squad before it regrouped late to reach the national title game.

Kentucky, ranked No. 5 in the preseason Associated Press poll, might be the seventh best team in its own conference. Despite a roster featuring six McDonald’s All-Americans, the Wildcats don’t have a true point guard or a low-post scorer. They also can’t shoot (33 percent from 3-point range – ranking No. 263 in the nation). It is also the youngest Kentucky team in school history. Poor roster construction has contributed to a 5-7 record away from Rupp Arena.

Blame the players if you want, but ultimately the buck stops with the guy who recruited them.

“I keep telling them, this is not about me,” Calipari said. “My job is to help each individual player get better and have a team that understands for everyone to benefit, they have to do this together. This is a basketball team. It’s a team sport more than any other sport out there and it happens real fast.”

Calipari will need to work fast because there are only three games left in the regular-season.

Kentucky’s stumble has coincided with the rest of the SEC catching up. The league is in line to nab an SEC-record eight bids to the NCAA Tournament. It has never put more than six teams in previously. Just two years ago, only three SEC teams made the field.

According to the Sagarin’s Ratings, the SEC is the fourth-best conference, behind only the Big 12, ACC and the Big East. The SEC, which historically has treated basketball as an afterthought, appears to be finally getting serious. The league is no longer just about Kentucky and an occasional other contender – like Florida – creeping to the top. This is the deepest the conference has ever been.

It is fascinating how the SEC — once the conference of Kentucky, Florida, and practically no one else — has abruptly become, in 2018, a conference with tremendous depth but no heavyweight teams. One polarity to the other.

“You’ve had an influx of not only enhancing the nonconference schedule, but you’ve added some quality coaches across the board,” CBS analyst Clark Kellogg told SEC Country. “And if you get those two things moving in the right direction, usually you’re going to end up landing good players, too.”

The coaching has vastly improved. Auburn gambled on Bruce Pearl despite his NCAA issues and after some lean years, that bet is paying off. The Tigers are gunning for just their third SEC title ever and first since 1999. They could be in line for a No. 1 seed on Selection Sunday. However, they’re going to have to withstand a season-ending leg injury to forward Anfernee McLemore.

The rise of Auburn has been astonishing since it has been without arguably its two best players, Austin Wiley and Danjel Purifoy. Both have not played due to NCAA eligibility issues from the FBI basketball investigation. Pearl could be the national coach of the year – and – he might also be fired because of the pending investigation. Appearing on The Paul Finebaum Show, Yahoo’s Pete Thamel said he would be “stunned” if Pearl is back with Auburn next season.

Speaking of Tennessee, look at Rick Barnes. At Texas, he was perceived to be an underachiever. Barnes has the Volunteers two games back in the SEC race. The 63-year-old has brought stability to a program that went through four coaches in five seasons.

Florida hopes that Mike White is star on the rise and can build upon the success that Billy Donovan established. At Missouri, Cuonzo Martin has stunningly kept the Tigers relevant despite losing top recruit Michael Porter Jr. to injury for most of the season and Porter might be returning to action soon. Mike Anderson and Avery Johnson have made headway at Arkansas and Alabama, respectively.

That’s just this year. The future could be bright for the league as well for the teams that don’t make the NCAA Tournament.

We haven’t even mentioned Ben Howland, who might eventually get the Bulldogs going in the right direction. South Carolina’s Frank Martin made a dream run to last year’s Final Four. Vanderbilt has a promising young coach in Bryce Drew and Ole Miss just fired its longtime coach Andy Kennedy in hopes of an upgrade. 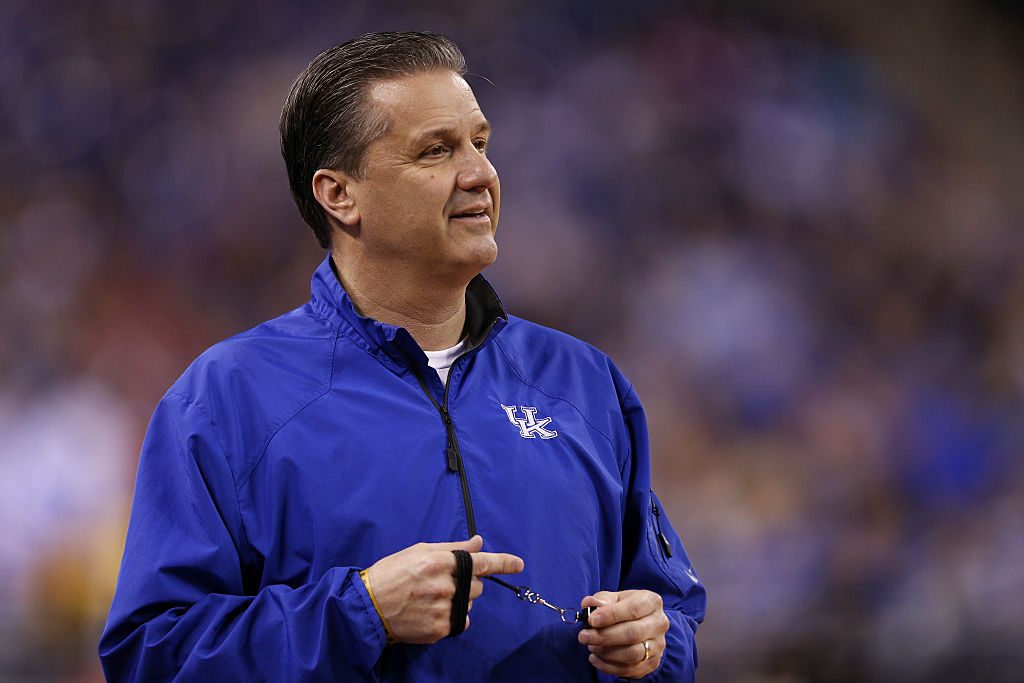 This all brings us back to Calipari. In the long run, Kentucky should be fine because the Wildcats can simply out-recruit the competition. But the days of running roughshod over the rest of the SEC may be over.

This Kentucky team likely will make the NCAA Tournament, but all signs point to a short stay. No one will be surprised if the Wildcats are knocked out in the first weekend. They seem ill-equipped for a last-season rally like the 2013-14 squad.

What Kentucky no longer has is a large margin of error.