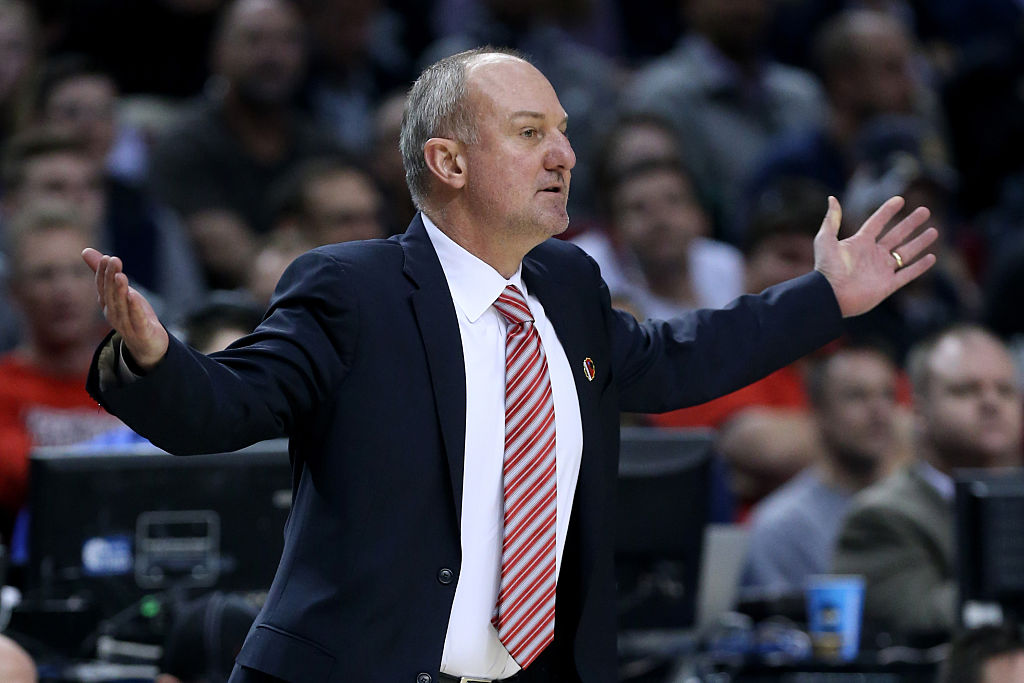 Matta’s Buckeyes had another disappointing season this year, not only missing the NCAA Tournament but failing to qualify even for the NIT. Yes, Ohio State is a football school first and always will be, but Matta had built a consistent contender for the Big Ten title over the years in Columbus. He reached one championship game with Greg Oden and Mike Conley and another Final Four with Aaron Craft and Jared Sullinger.

But that success has been fleeting recently, and most concerning for Buckeye Nation, it seems to be getting farther away in the future. Matta’s Buckeyes have missed the tourney for two consecutive years after making the big dance in nine of his first ten seasons.

Matta needs strong recruiting classes to rebuild the program, but he was dealt a serious blow this week when 2018 four star prospect Darius Bazley decommited from OSU. And in an interview with the Columbus Dispatch, the top prospect from Ohio shared comments that should set off alarm bells for anyone associated with Buckeye basketball.

“I was excited when I first got the offer,” he said. “Ohio State is still a great place. It’s nothing against the school or anything, but my one ultimate goal is to get to the NBA and I just didn’t feel as confident as I did when I first committed that Ohio State was one of those schools that could get me there. At the end of the day I’ve got to perform no matter where I go, but I think there’s other schools out there that could put me on a bigger stage and in a better position to show those NBA scouts when I get to college what I can do.”

The one counterpoint is OSU did produce D’Angelo Russell as a top pick in the NBA Draft just a couple years ago, but that kind of talent has been few and far between in Columbus lately. It’s an unfortunate reality for Matta that the Buckeyes are now an afterthought, not only in the Big Ten but maybe even in their own state where programs like Dayton, Xavier, and Cincinnati have seen more recent success.

Bazley also said he didn’t see Ohio State making the tournament anytime soon with the other recruits coming in to Columbus, not exactly a ringing endorsement of Ohio State’s future:

“Ohio State, they didn’t make the NCAA Tournament this year,” Bazley said. “They didn’t even make the NIT, which is unfortunate, but I looked into the recruits they have coming into next year, they didn’t look too good for the future. So I felt like when my class came in, yeah, we would’ve been OK, but good enough to make the tournament? I don’t know. I just felt as if I was to de-commit, actually take my time, figure everything out it would just be a lot better.”

Matta was already under pressure heading into this season after losing four players to transfer last offseason. After a postseason-less campaign and now losing out on the state’s top prospect, who then went on to blast the program publicly, it’s less than encouraging for Matta’s future in Columbus.

The Buckeyes will have to make the tournament this year to give Matta any kind of job security and he’s going to have to pull out some major victories on the recruiting trail to turn the Buckeyes around and get them back to where they used to be at the top of the Big Ten.