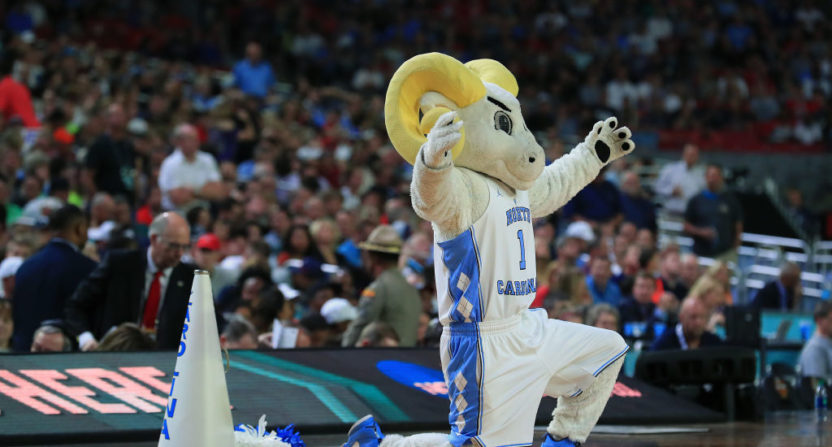 The investigation started amid alleged academic violations spanning over 18 years that was meant to help student athletes get better grades and remain academically eligible. Mainly, the supposed violations stemmed from the school allegedly providing extra benefits to student athletes in “paper courses” for the purpose of keeping them academically eligible.

But while the NCAA ruled that a department chair and a curriculum secretary engaged in unethical conduct and a failure to cooperate in this investigation, they couldn’t rule that any academic violations actually took place so it appears UNC is in the clear.

One reason for this is that the because these courses helped the student body and not just student athletes, it was apparently okay.

This seems like a decision that isn’t going to satisfy anybody. This didn’t necessarily prove that UNC did or didn’t do anything wrong, it was essentially due a lack of evidence. For the record, the university is in the clear and I’m sure people there are happy they don’t have to give up any wins in their programs but it didn’t necessarily clear their name in the court of public opinion.

The NCAA’s full ruling can be read here.