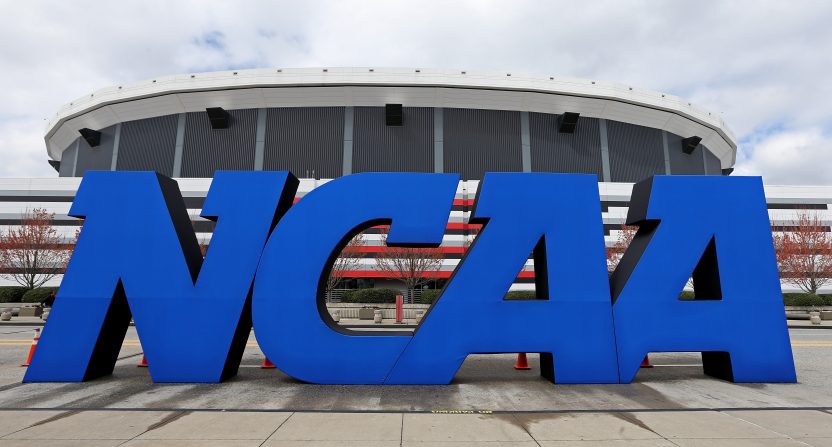 As a relatively meaningless consolation tournament, the NIT has served as the NCAA’s guinea pig in recent years. Two years ago, the NCAA used the NIT to experiment with a 30-second shot clock that it ended up adopting, and this year, it is experimenting with far more substantial changes.

Essentially, the NCAA is re-setting fouls halfway through each half and replacing the bonus with the double-bonus. Women’s basketball has already changed to a four-quarter format, but the NCAA release says that the association is hoping it can make this change in lieu of going to the same format in order to “retain the unique format of two 20-minute halves.”

While this is certainly a radical change, it’s tough to know exactly what kind of impact it will have on games. The 30-second shot clock ended up having the intended impact of adding more possessions to games, and thus making them higher-scoring. This March and April, we’ll get a sneak peek of what we can expect from the new foul rules i they are to be adopted.