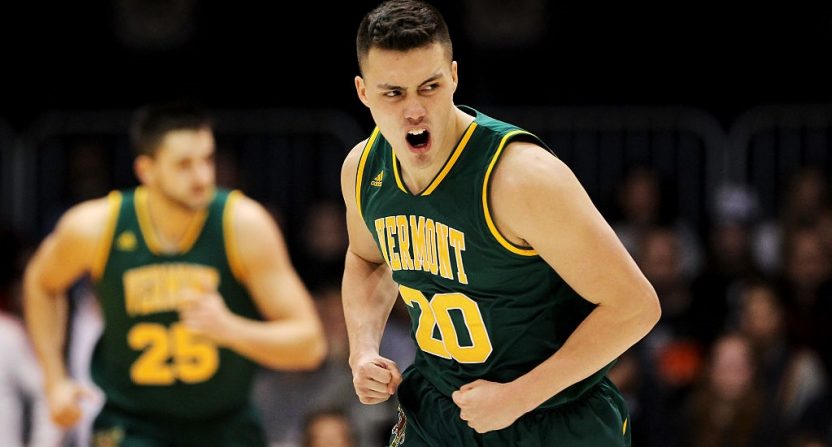 The best part of filling out an NCAA Tournament bracket is picking upsets to impress your friends and co-workers in your bracket pool.

It’s always fun to pick upsets based on mascots or which states you like the most, but there’s actually a science to picking upsets that can help you win your bracket pool. In its selection criteria, the NCAA ignores crucial stats that can help predict performance, such as margin of victory, which leads to teams being gravely under-seeded or over-seeded.

Without using margin of victory as a determination, the NCAA has no idea how to compare teams from small and large conference, leading to some juicy match-ups that pure resume can’t predict. Here are your top upset picks for the 2017 NCAA Tournament.

No. 12 Middle Tennessee State over No. 5 Minnesota 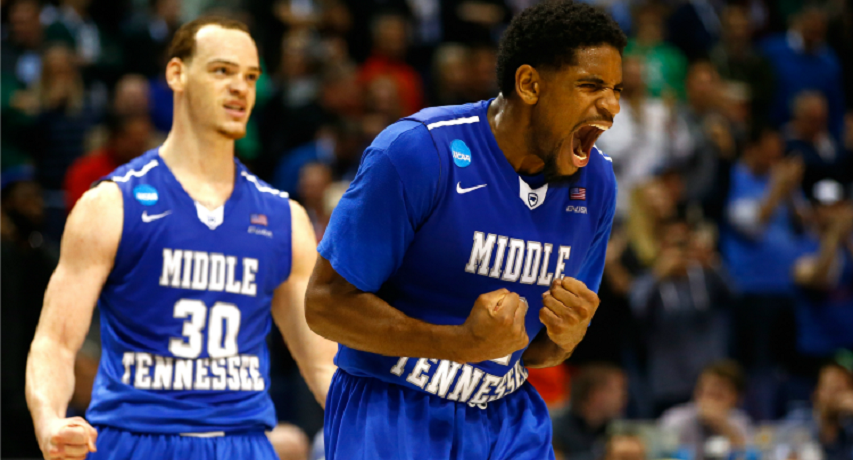 Minnesota shocked everyone in getting a 5-seed, thanks largely to the Gophers’ RPI rating. RPI is an incredibly flawed metric that disproportionately rewards teams for playing competent, but not good, opponents, and it helped Minnesota move up a couple seed lines higher than it deserved.

Unfortunately, the Gophers were rewarded with a Middle Tennessee team that is better than some lower seeds. According to a number of advanced statistical rating system, Minnesota will have its hands full, and a big upset based on seeding wouldn’t be all that surprising in reality.

Minnesota should still win this game, but as far as upsets go, this one is one of your best bets.

No. 10 Wichita State to make the Elite Eight

Wichita State is the prime example for why the NCAA’s selection procedures make no sense. The Shockers play in the Missouri Valley Conference, so they don’t have many chances for great wins. The NCAA takes that as “well, they must not be that good.”

However, by considering margin of victory, we see that Wichita State dominates MVC teams in a manner similar to how a top 10 team would be expected to.

Despite being a 10-seed, Wichita State is better than its first round match-up, 7-seed Dayton. The Shockers are also very equal to 2-seed Kentucky, who they would face in the round of 32. That could be a good match-up for Wichita State, which is no stranger to taking down top teams (beating Kansas in the NCAA Tournament two years ago). The Shockers are the third-best three-point shooting team in the country, while Kentucky struggles with shooting at times. If the Shockers are on, they could make a run.

Xavier has been on a downslide recently, and the Musketeers nearly missed the NCAA Tournament. However, they lucked out with an outstanding draw against an overrated Maryland team.

The Terrapins have been better than expected this season, but they benefited from an easy Big Ten schedule, going just 4-4 against fellow Big Ten NCAA Tournament teams. They struggle with turnovers and offensive rebounds, and Xavier is an outstanding rebounding team.

KenPom and BPI both rank Xavier as a better team than Maryland. This would be an upset based on seeding only.

Statistically, this one isn’t that likely to happen, so take this with a grain of salt. Purdue is a good team, and no ranking system will tell you otherwise.

However, Vermont is also really good. The American East champs rank 63rd in KenPom, 72nd in T-Rank and 51st in BPI. The Catamounts have one of the best shooting offenses in the country, and they play a small lineup. Theoretically, that should favor Purdue, which has the outstanding center duo of Isaac Haas and Caleb Swanigan, but the Boilermakers have struggled with smaller, but lengthy teams, like Iowa and Nebraska.

This upset probably won’t happen, but no 13-4 upset is likely to happen. That said, if you’re going to pick a major upset, it should be this one.

SMU has flown under the radar this season, but the Mustangs have one of the best teams in the country, ranking 11th in KenPom, 10th in T-Rank and 16th in BPI. They have the 11th best offense in the country, and rank fifth nationally in three-point percentage.

If SMU can get out of the first round, it will likely be the “underdog” based on seeding the rest of the way. However, this team is better than your average 6-seed, and it should really be a 3-seed. That means the Mustangs can match up with every team in their region, including No. 3 Baylor, No. 2 Duke and No. 1 Villanova.