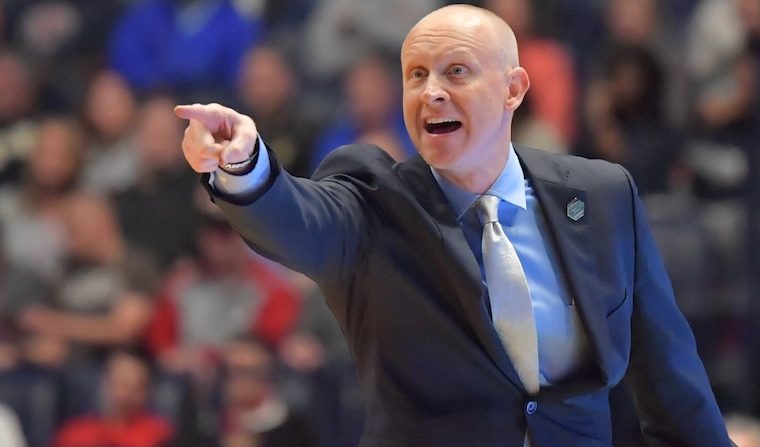 The Chris Mack watch is officially on. The Xavier University head basketball coach is presumed to be the top candidate for the University of Louisville job. The Cardinals can talk directly with him now that the Musketeers were surprisingly bounced out of the NCAA Tournament last weekend.

Louisville interim coach David Padgett kept the seat warm until the Cardinals’ season ended in the NIT. He likely won’t be back. Padgett’s job was to steer the program through this turbulent 2017-18 season. He deserves a thank you, a pat on the back and that’s about it. It’s time for Louisville to get serious about moving on from the successful and scandalous Rick Pitino era.

The man for that job appears to be Mack.

If Mack has dreams of winning a national championship, now appears to be the right time to leave Xavier. His stock may never be higher. Mack, 48, has been with the Musketeers for eight seasons. He has helped transition the program from the Atlantic 10 to the Big East. Mack has continued the successes his predecessors established at the program.

Hmmm, those rumors he would be at the Yum Center not true. https://t.co/PJWe8WT4k3

Thad Matta and Sean Miller exited Xavier for bigger jobs: Ohio State and Arizona, respectively. Mack should do the same. Certainly, Xavier is a more attractive job, thanks in part to Mack. The Musketeers have enjoyed more recent success than crosstown rival Cincinnati. And with the fertile recruiting grounds of Ohio, Indiana and Kentucky, there is always available talent.

But Xavier will be rebuilding. Gone are Trevon Bluiett and J.P. Macura. There is a chance that the Big East champion might be the third- or fourth-best team in the league next year. Mack led this team to its first-ever No. 1 seed and one of the best regular seasons in school history. They were in the Elite Eight a year ago.

However, Xavier has never reached the Final Four and Mack may have taken this program as far as it can go.

Another important factor may be money. According to the Washington Post, Mack’s salary ranks No. 55th in the nation at just under $1.7 million. Big East salaries can’t compete with the Atlantic Coast Conference. For 2017-18, Duke’s Mike Krzyzewski has a reported salary of $8.9 million – the best in the country. Eight ACC coaches will earn more than Mack.

Last September, Mack’s current deal was extended through the 2022-23 season and Xavier could and should enrich that deal. The Musketeers were picked to finish third this season behind Villanova and Seton Hall. Instead, they won their first Big East championship outright.

Xavier is a good job. A very good job. Louisville is – even under these uncertain and anxious conditions – a top 25 job. Under the best of circumstances, it’s arguably a top 10 destination. The Cardinals can, and likely will, offer more money, a larger fan base, more resources, a bigger arena and the kind of national recruiting muscle that it takes to win at the top level.

There are a finite number of schools that can compete regularly for a shot at the Final Four. Louisville is among them. Yes, you’re always fighting perennial national championship contenders Duke and North Carolina but Louisville has a better shot to battle with those programs than say Xavier can. The past two fulltime coaches – Denny Crum and Pitino – won NCAA titles.

Yes, the Louisville job comes with considerable baggage. No one knows what the fallout will be from the FBI investigation. The Cardinals might face additional NCAA penalties, including a postseason ban. Or perhaps firing Pitino will be enough to satiate the NCAA when it decides to weigh in. In any case, Louisville will probably offer a lot of money and security to make the job more attractive to Mack.

There is also the matter of Louisville’s leadership void. The Cardinals lead the nation in interims: interim president, interim athletic director and interim coach. In an ideal world, the president would be hired first, then he or she would select the next athletic director and the new AD would hire a coach.

But Louisville has inexplicably slow-walked this entire process and has been without a full-time president for over a year. This lack of stability doesn’t inspire confidence. This is yet another reason why Louisville might have to give Mack a lot of years on his contract. 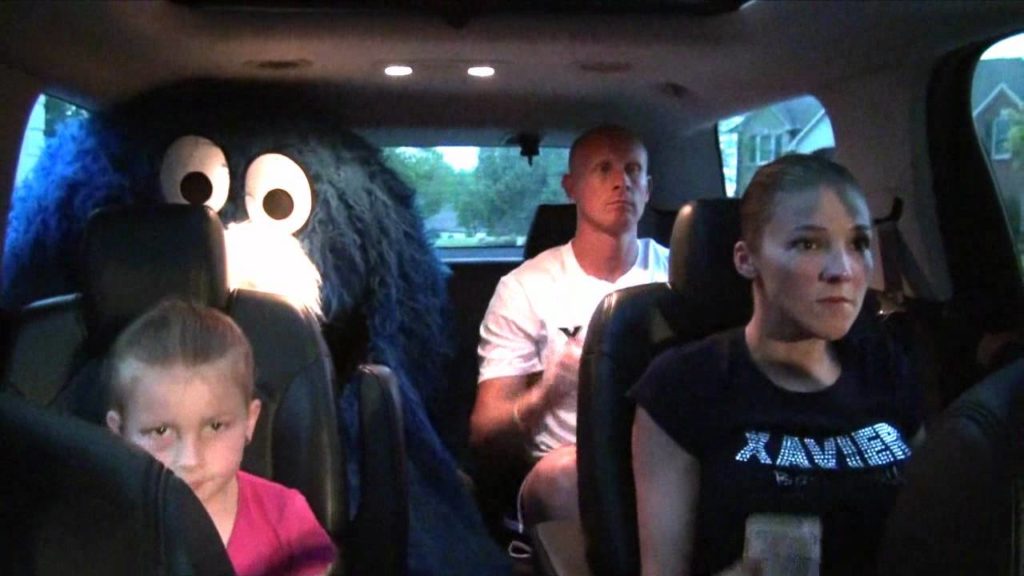 One twist that could play into this is Chris Mack’s wife. She is from Louisville, went to high school there and still has relatives in the city. Cincinnati is only 90 miles away from Louisville, but being a little closer is a selling point.

For Louisville, this probably would be a no-brainer hire. Mack would immediately bring credibility and a fresh, new look. Right now, nationally, Louisville is a program associated with dorm room hookers and payoffs.

The FBI investigation did mention two former Xavier basketball players and a former Xavier assistant as one of the four assistants implicated in the case. However, Mack has denied and hasn’t been accused of any wrongdoing.

For obvious reasons, Louisville will and should do its own extensive background check. If everything is clear, this is a good move. 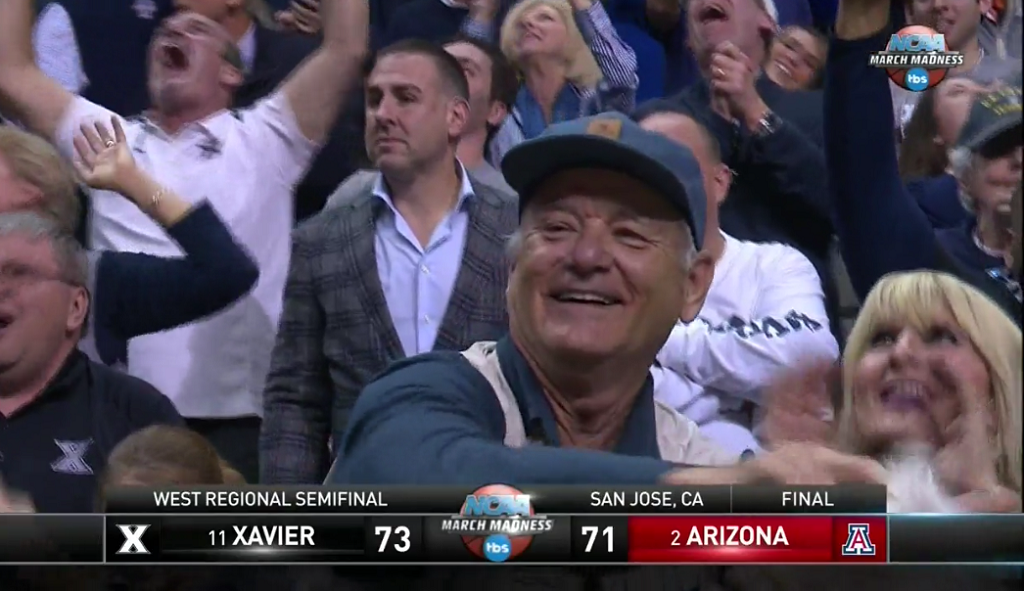 Mack would also bring some celebrity pizzazz with him. Actor Bill Murray’s son Luke is a member of the staff and Murray is a regular at Xavier games. Presumably, Murray would become the Cardinals’ latest celebrity fan, joining Jennifer Lawrence. Mack also hangs out with Kid Rock.

Louisville must also brace itself for Mack turning the job offer down. He’s an Ohio guy and perhaps he sees himself as a Xavier lifer. Or maybe he thinks Louisville job isn’t attractive enough. There are other options. Louisville could also call Wichita State’s Gregg Marshall, the most successful coach outside the Power 5 conferences.

This is a critical moment in the history of the Louisville program. The right hire has never been more critical. The Cardinals better hope that Mack, Marshall or someone else with an established track record says yes.