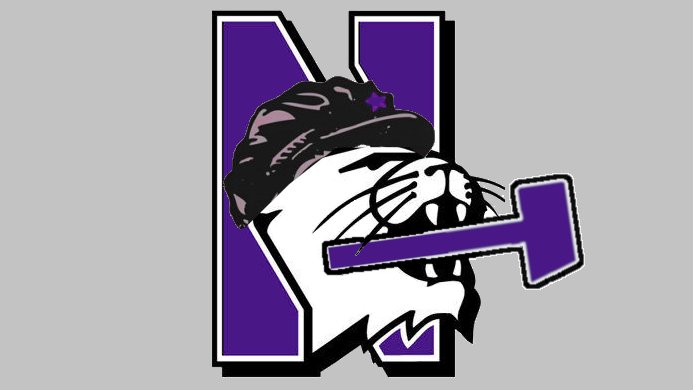 If you’ve seen the phrase “RPO” pop up recently when referring to football offense and wondered what that means, you’re not alone. The trendy way to say run-pass options have taken over broadcast booths and everyone is just about done with hearing about it already.

However, Northwestern head coach Pat Fitzgerald gave the phrase new life on Tuesday when asked about it during a press conference. Turns out, Pat hates the RPO more than he hates the idea of his players forming a union, though he probably has the same phrase in mind for both of them.

"RPO is the purest form of communism."

You can't watch football without hearing "RPO" these days, and @coachfitz51 has some strong thoughts on the Run-Pass Option: pic.twitter.com/isVYvkPCvr

That’s Fitzgerald referring to the RPO as the “purest form of communism,” which…what? Pat goes on to make a decent point that college football’s three-yard allowance for offensive linemen puts a defense at a disadvantage, but we’re still not sure what communism has to do with anything.

Turns out, no one else is really sure either.

if Pat Fitzgerald had better opinions about communism and RPO's, Northwestern's football players would have a union and the team would have had at least one top-80 scoring offense in the past 5 seasons

What would Marx say about that? Engels would probably laugh. Lenin would be too busy trying to organize players to unite in their common goals and overrun the luxury boxes. Stalin would just have everyone shot. https://t.co/Lln9gSFpmS

One example of communism would be a system where the labor doesn't get to keep the profit it produces but instead gets standardized rations of food, room, and board. But what would Pat Fitzgerald know about a system like that? https://t.co/5CF0IB2IFP

A few people have pointed out that Fitzgerald might have actually meant to say “quantum physics” since he describes how strange it is that offensive lineman can be downfield, where they shouldn’t be allowed to exist. And yet, the communist line still strangely works as if you just go with the generic idea that anything communist is “anti-American,” which we all know football is the last remaining bastion of defense for.

After hearing Pat Fitzgerald discuss the role of pure communism in college football, we were inspired to ready Comrade Wildcat for a role in the upcoming purple revolution! Someone gather the poor unwashed masses at Medill to join the fray: pic.twitter.com/Xw6yMgIBZa

What’s funny is the “football people” never want to talk about how the NFL is the perfect socialist model. And you know what socialism is a lot like? (Don’t tell Pat).