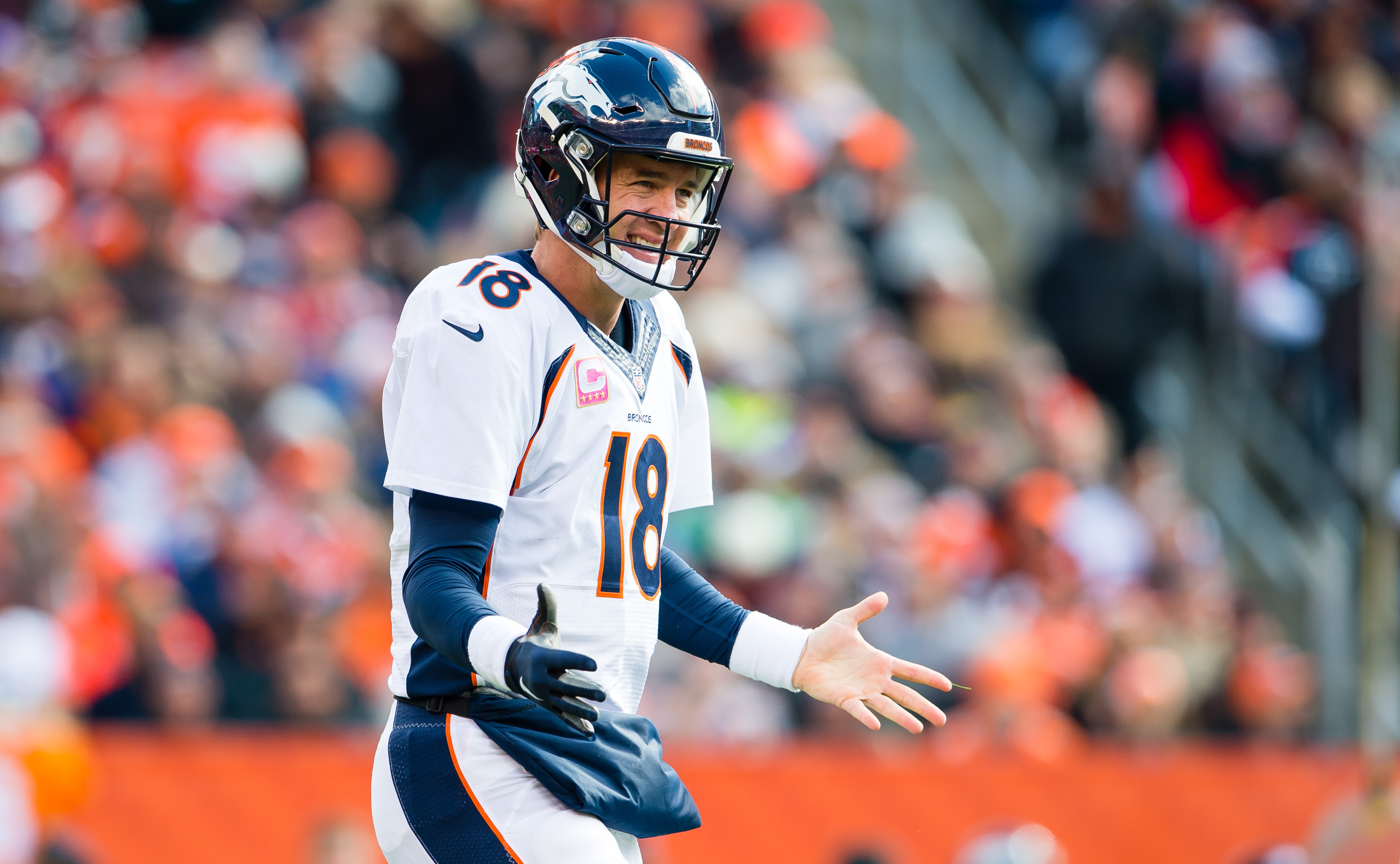 A lawsuit has been filed against the University of Tennessee alleging the school created an environment predisposed to sexual assaults by student-athletes, and then covers those assaults up with a system biased against the victims.

The lawsuit was filed by six former female students, and it cites numerous examples of this environment, including an instance involving former Tennessee quarterback Peyton Manning.

Manning was in the headlines this weekend after the New York Daily News published a column revisiting the NFL star’s alleged sexual assault of a female trainer.

This news was originally reported in 2003, but the Daily News column raised new questions about the timeline surrounding the incident thanks to the release of a 74 page document by the plaintiff detailing accusations against Manning.

The incident in question took place in 1996 when Manning was still playing for the Volunteers. Jamie Naughtright, the trainer in question, was examining Manning for a foot injury when he allegedly put his naked genitals on her head. Manning claims he was “mooning” a teammate and denies he assaulted Naughtright.

The case lists Manning among ten former players accused of sexual assault or related misconduct in backing up its claims against the university. The Tennessean writes that the lawsuit, which was filed by six “Jane Does,” focuses primarily on five more recent incidents of sexual assault.

The lawsuit names former UT basketball player Yemi Makanjuola, who was found to have violated student conduct codes by sexually assaulting a freshman woman. Makanjuola has denied those allegations. The suit also cites an unnamed current UT football player accused of sexual assault, an unnamed non-student athlete accused of sexual assault following a party in which the woman was served alcohol by a UT football player, and former football players A.J. Johnson and Michael Williams, who face separate trials this summer in the alleged sexual assault of a female student athlete. Lawyers for both men have denied the allegations.

While the Manning case has received a ton of attention over the weekend and dominated social media in sports, this seems to be a much larger institutional issue for the university.