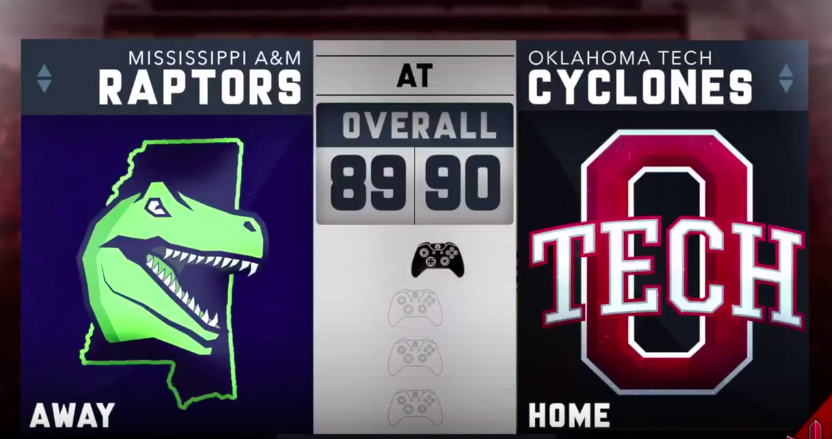 Ever since the Ed O’Bannon ruling, college football fans have had to deal with the fact that a fully licensed college football video game is probably not going to happen anytime soon (and even if it did, they should want the players to be compensated for their likenesses).

Desperate for anything resembling a college football game, fans were overjoyed to hear IMackulate Vision Gaming is creating a college football video game called “Gridiron Champions,” set to launch for PC, PS4 and Xbox One in 2020. Because of licensing issues, the game will not feature actual colleges and it certainly won’t include the likeness of any current coaches or players, but hey, it’s better than nothing, right?

Hopefully the release date will be soon

The announcement did come with some sample screens that showed off how the game might look. It also showed off the kinds of school names and nicknames that they might potentially populate the game with. And their choices are… fascinating.

According to various screenshots and videos, the potential school names include the Oklahoma Tech Cyclones, Mississippi A&M Raptors, Nevada Southern Hornets, Detroit Tech Bulldogs, Central Georgia Rattlesnakes (we’re guessing on that last one based on the helmet). Now, these may just be placeholder names for now, but the official announcement does say that the game will feature over 126 generic college teams before you start customizing everything.

So that got us thinking…assuming they want to hew as closely as possible to the actual college football programs that fans know and love without getting sued, what might those team names end up being?

Looking at the game’s given names, it looks like we can rely on a couple safe bets:

Let’s run down the FBS schools by conference (all due respect to the MWC, MAC, Sun Belt, and CUSA, but we’ll be here all day if we include everyone) and try, based on this, to figure out what the fake version of every actual college football team will be. 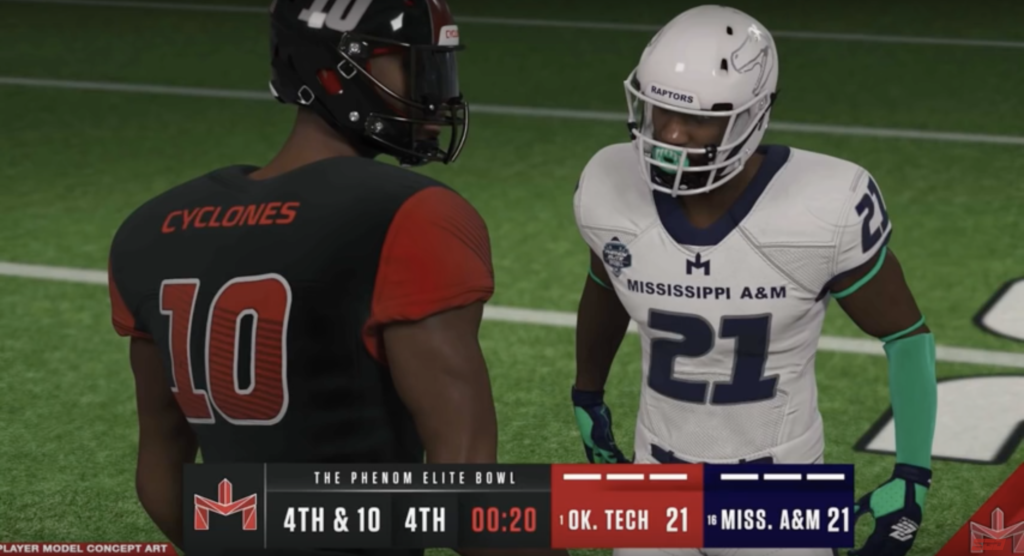 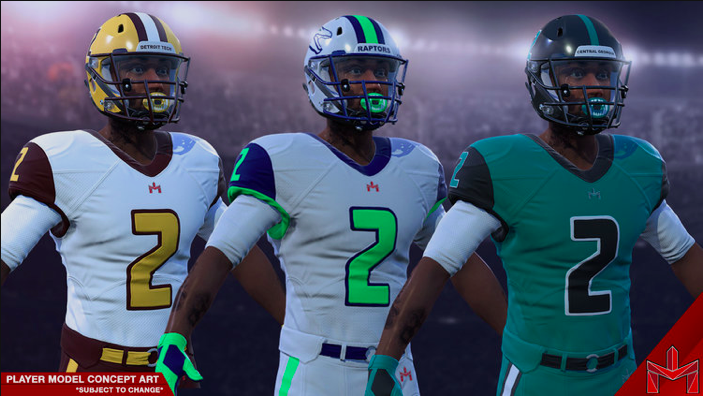 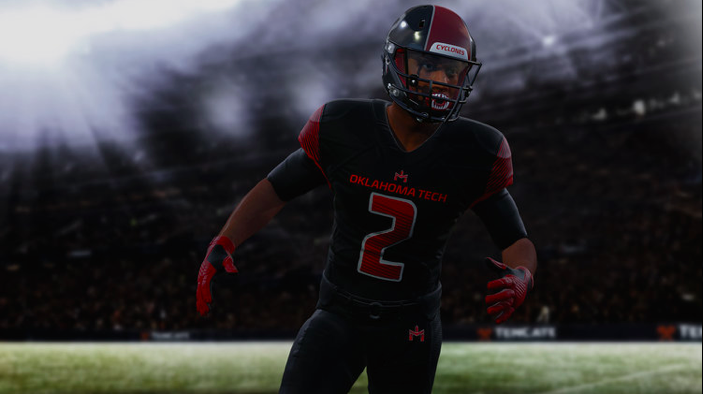 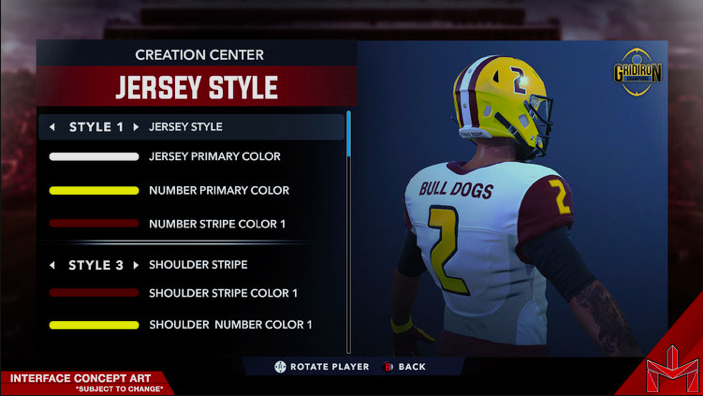 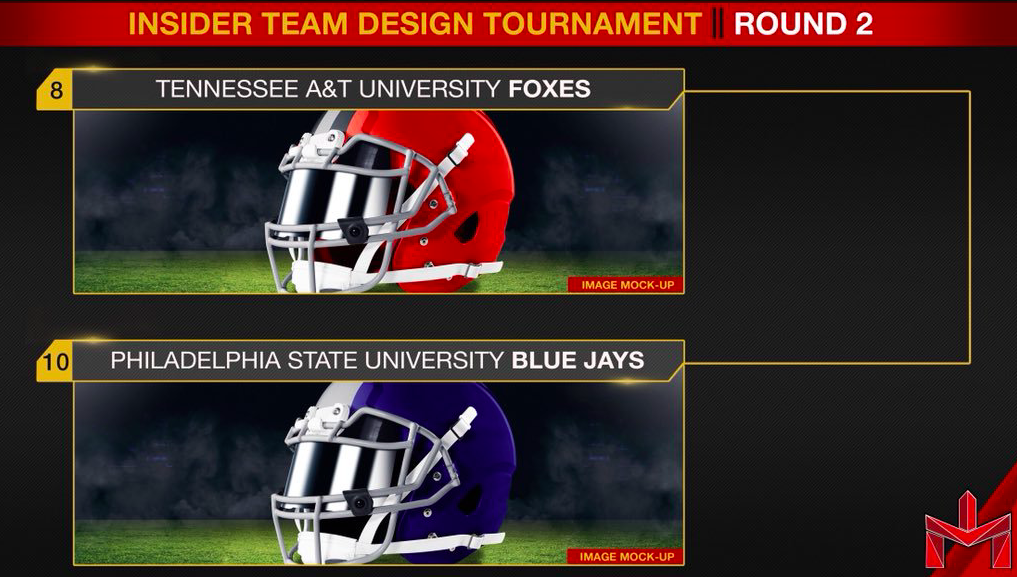