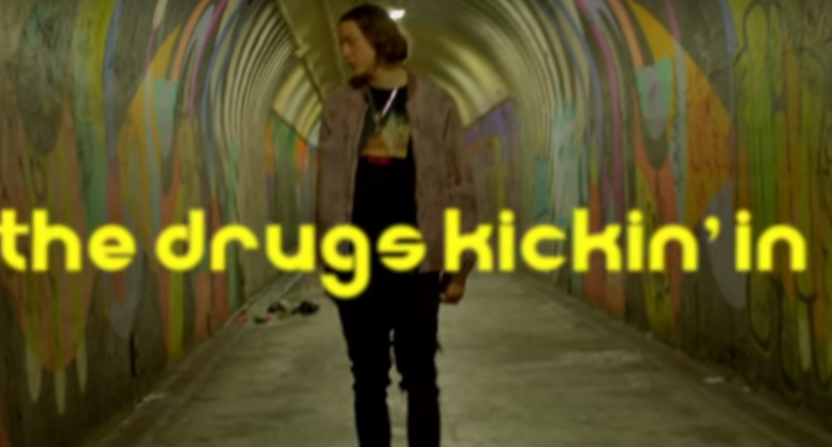 The college admissions scandal keeps on producing ridiculous stories, from “a fabricated list of regattas” to Lori Loughlin’s daughter finding out the news while on a yacht owned by the chair of USC’s board of trustees. The latest one comes from New York, where Malcolm Abbott (son of Gregory and Marcia Abbott, who are accused of paying William “Rick” Singer $125,000 to fake SAT and ACT scores for their daughter) gave an amazing interview to David McGlynn and Lia Eustachewich of The New York Post.

“They’re blowing this whole thing out of proportion,” said Malcolm Abbott outside the home that overlooks the Metropolitan Museum of Art. “I believe everyone has a right to go to college, man.”

In between drags, Malcolm, whose father is the founder of food and beverage distributor International Dispensing Corp., admitted, “I didn’t go to college.”

The toker, who sports a ponytail and raps under the name “Billa,” then shamelessly plugged his music. “Check out my CD, ‘Cheese and Crackers,’ ” he said of his 2018 five-track rec­ord that includes a song titled “If I Lost My Money.”

Oh, we’ll check out that CD, all right. Here’s a video from it, “When The Drugs Kick In”:

That had 329 views as of Thursday morning, but that’s probably going to go up thanks to the attention he’s getting over this scandal. The full Billa playlist can be found here. And hey, at least Malcolm got to promote his album. Maybe it will help him move up the search ranks, too; most “Billa” results on YouTube are for various Indian movies, or for a very different and much more popular rapper named Billa. So at least Malcolm’s getting some attention here. Maybe not going to college will pay off for him after all…