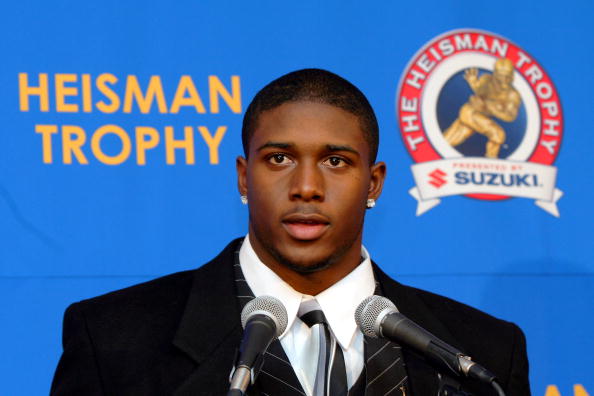 A California appellate court ruled Monday that an NCAA report related to Reggie Bush’s running backs coach was “worded in disregard for the truth” to support a “predetermined conclusion.”

The ruling comes as part of former USC coach Todd McNair’s defamation lawsuit against the NCAA, which in 2010 sanctioned him for allegedly knowing about impermissible benefits Bush received while in college. The court ruled that McNair had offered substantial evidence to suggest the NCAA had wronged him and that the suit could therefore move forward, over the NCAA’s objections.

According to the ruling, via The Score:

We hold that McNair has demonstrated a probability of prevailing on the merits of his defamation causes of action but not on his interference with contract and economic advantage causes of action.

This evidence clearly indicates that the ensuing COI (Committee on Infractions) report was worded in disregard of the truth to enable the COI to arrive at a predetermined conclusion that USC employee McNair was aware of the NCAA violations. To summarize, McNair established a probability that he could show actual malice by clear and convincing evidence based on the COI’s doubts about McNair’s knowledge, along with its reckless disregard for the truth about his knowledge, and by allowing itself to influenced by nonmembers to reach a needed conclusion.

As punishment for the Bush scandal, the NCAA slapped McNair with a “show-cause” order, which basically requires any college wishing to employ him to specifically justify the hiring. USC did not renew McNair’s contract in 2010, and he has been out of coaching since. In 2013, he was reported to have reached an agreement with the Arizona Cardinals, but the deal fell through.

Beyond being great news for McNair, Monday’s ruling serves as Exhibit 10,000 in the case that the NCAA is shady and corrupt and built on misplaced priorities. Only the NCAA and its haughty righteousness about amateurism could ruin a coach’s career because might have helped a kid get a car… without actual evidence of guilt.