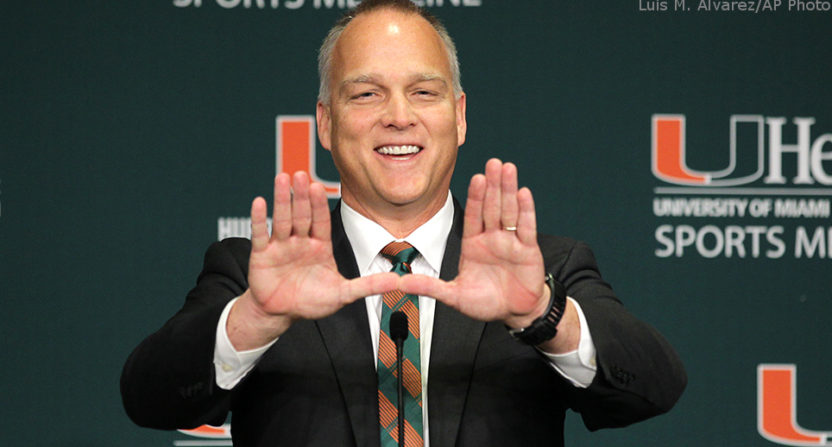 The Athletic Coast Conference was once thought of as a basketball conference. After two national championships in four years, the ACC does not have to take a back seat to anybody in the world of college football.

The conference is on the rise in terms of high-level national title contenders. What about the middle and bottom of the pack which seem to be stuck in place being held down by the Clemsons and FSUs of the world? Will there be any breakout teams in the ACC this season?

Here’s a look at the teams on the rise and the ACC and the teams that look like they are headed for a slide: 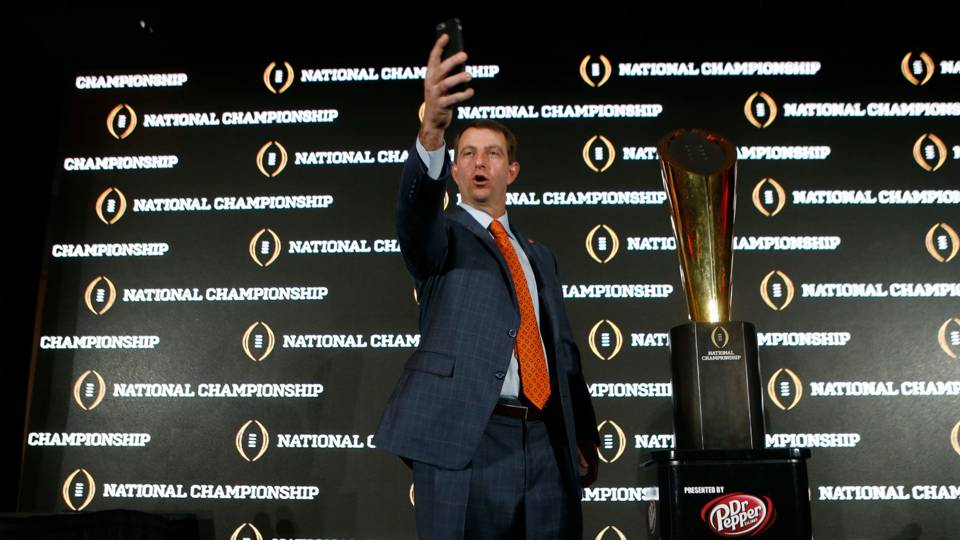 I’m not exactly going out on a limb when I say that the Clemson Tigers will not win back-to-back national championships. The Tigers lost a game-changing quarterback (probably the best in the history of their program) and five other key contributors in the 2017 NFL draft. Those six key losses don’t even include the loss of the heart and soul of the Clemson defense (and leading tackler) Ben Boulware. The Tigers bounced back from losing nine draftees in 2016 but I just don’t see it happening again.

Are the Tigers going to be horrible in 2017? Absolutely not, but it will be a challenge for them to be in the Top 15 at the end of the season and that’s a definite fall from being the number one team in the country.

After starting with a loss to the Georgia Bulldogs in 2016, the Tar Heels then won six of seven. A strong 7-2 start gave way as the Heels faded down the stretch losing three of their last four. Losses to Duke (1-7 conference record) and NC State (3-5 conference record) when division gold was within their grasp will be extremely hard to erase from their memories.

Larry Fedora’s run at North Carolina peaked in 2016 when his team went undefeated in the conference regular season. Taking out the 2016 year, Fedora’s record is 29-22 overall and 18-14 in the conference. Fedora has won at UNC but he’s hasn’t exactly built a national power. With so much offensive firepower to replace and the rest of the division improving, look for the Heels to get worse before they get better.

After going 23-4 at NIU, Doeren has failed to get the North Carolina State Wolfpack over the hump. He’s gone 22-17 overall and 9-15 in ACC play over the last three years. The natives are getting restless in Raleigh and the fact that Clemson, FSU and Lousiville are in the Wolfpack’s half of the ACC is not going to change anytime soon. Doeren is in a no win situation at State and his Wolfpack will once again put forth a decent effort but won’t be able to get over the hump.

2017 was the worst year in a long time for Jimbo Fisher at Florida State. You have to go back to Fisher’s second season in 2011 to find another Seminoles team that lost three games in the conference.

The other teams in the conference are getting better but FSU is still FSU and they are reloading this season to re-claim the conference championship. The Noles finished the 2016 season with five straight wins and they will continue their winning ways this season as they will once again raise the ACC trophy. 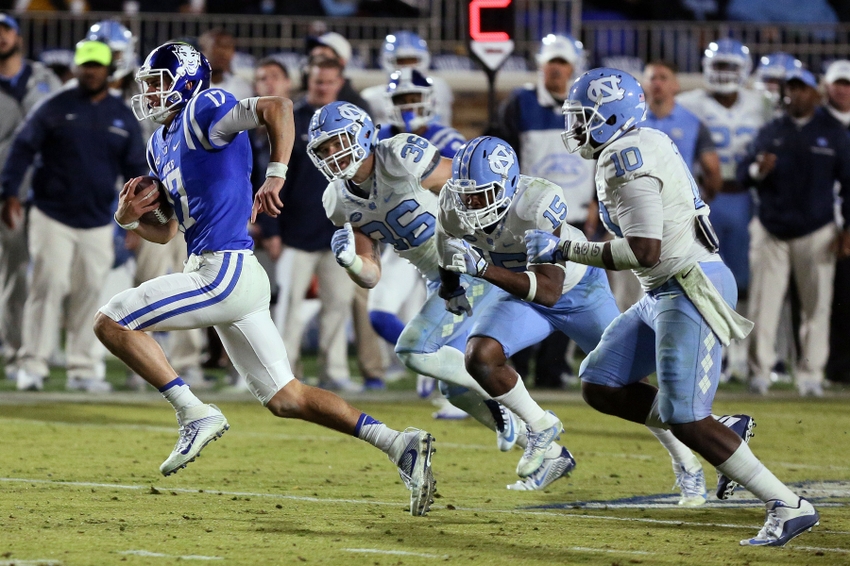 You can’t keep a good coach down for long. The Blue Devils aren’t going to be the best team in the ACC but they should be one of the most improved in the win column after winning just one conference game in 2016.

With the exception of their final two games last season, the Blue Devils were within striking distance in all of their other six losses. Duke lost four games by ten points of less and they were within two scores in the other two losses. Duke had the worst turnover margin in conference games last year. Call it luck or skill but turnovers have a way of evening out over time and Cutcliffe will get Duke back to sea-level in 2017.

In Mark Richt’s debut season at Miami, the Hurricanes ran into a brick wall in the middle of the season. They won their first four, then dropped four in a row before finishing strong with five straight wins. The Hurricanes now have one year of Richt’s guidance under their belt and they will be better for it in 2017.

Make no mistake about it, the Coastal is the weaker division in the ACC. Pitt, UNC and Virginia Tech all finished ahead or tied with the Canes last season in the division. All of those teams have lost more than the Canes this off-season. Look for Richt and the Canes to take control of the Coastal as Miami heads to their first ever ACC Championship game.