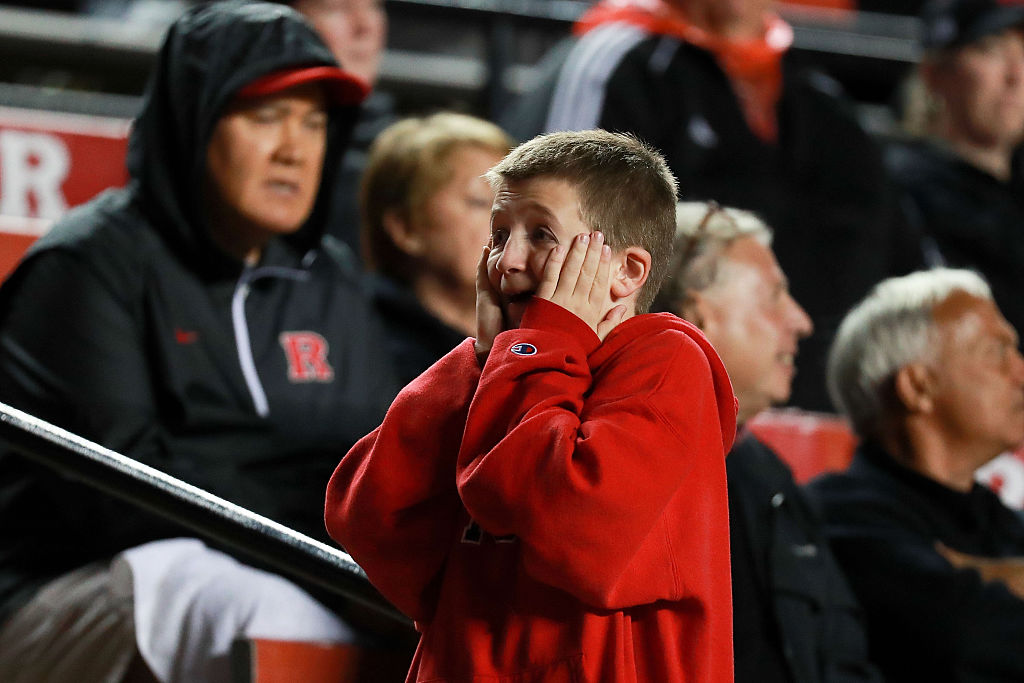 Anyway, his name is Drew Mehringer, and he is now on his way down to Austin, Texas to join the coaching staff of the Texas Longhorns being assembled by new head coach Tom Herman. With Mehringer gone, Rutgers is now accepting all job applications for the job of offensive coordinator for the Scarlet Knights.

On Tuesday, Rutgers formally posted the job on the university job board. Among the qualifications for the job include knowledge of the Big Ten and NCAA rules related to recruiting and other NCAA football rules. For example, you have to know that spiking the football on fourth down is not allowed. Well, it is allowed, but it’s generally not something you want your offense doing.

Most of the posted requirements are actually pretty straightforward and assumed for anyone actually considering of applying for the job in New Jersey, but they have to be posted, which leads to some easy ridiculing from the Internet.

What more does Rutgers even need in an OC? pic.twitter.com/H9KWNYqd46

So if you have what it takes to call the shots on offense, Rutgers needs you. No, really. They may really need you. Rutgers ranked 127th in the nation in scoring, 104th in rushing offense, 122nd in passing offense, and 128th in total offense. Keep in mind there are only 128 FBS programs, and you can see this is a job where there is nowhere to go but up.

And who knows, maybe then YOU can be the next offensive coordinator at a program like Texas!