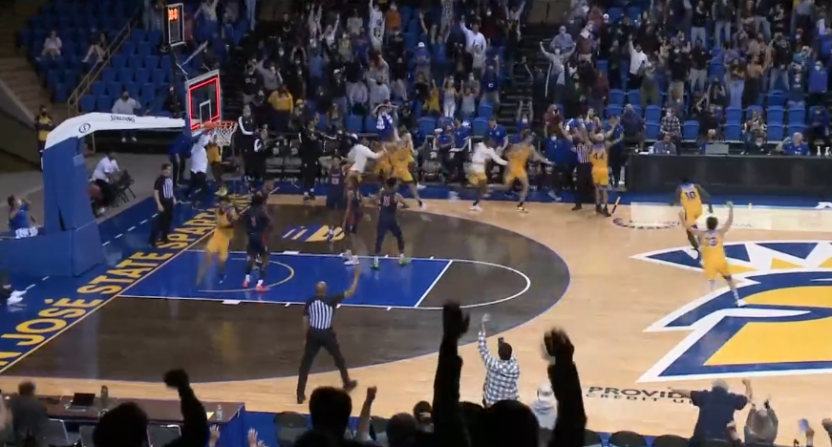 The San Jose State Spartans were a bottom-30 team in college basketball last season, with a 5-16 record and No. 333 ranking out of 357 per Ken Pomeroy. But San Jose State made a great hire over the offseason in bringing Tim Miles back to the Mountain West Conference.

Miles, 55, coached at Colorado State from 2007-12, and took the Rams from seven wins in year one to 20 wins and an NCAA Tournament berth in year five (the Rams are now the preseason MWC title favorite, coached by Niko Medved, who was an assistant on Miles’ staff in those years).

He then left Colorado State to join the Big Ten, taking on the difficult task of trying to turn around Nebraska. He went 116-114 in seven years at Nebraska, leading the Cornhuskers to the NCAA Tournament in 2014 — their first berth since 1998 — and the NIT in his final two seasons (concluding in 2018-19).

While Miles — who’s highly respected as a person and with one of the best personalities in college basketball — can likely still do fine in a power conference, returning to the MWC made so much sense, and he’s the perfect coach to try to turn around a program like SJSU.

Well, Miles has already added a considerable buzz around the program, and he delivered an exciting victory in the Spartans’ season opener.

SPARTANS WIN AT THE BUZZER!!!@trey44smith with the offensive board and jumper at the buzzer gives the Spartans a season-opening win!

While beating Cal State Fullerton (No. 255 on KenPom last season) may not seem like a big deal on the college hoops front, SJSU was a six-point underdog in this home game. This is the kind of game SJSU wasn’t winning over the last several years. Heck, they last won more than seven games in a season in 2016-17, when they went 14-16.

Rebuilding a program — and especially one that hasn’t really been on the college basketball map — takes time, and this is a great start for Miles and SJSU.

Congrats to Tim Miles on an all-around special night.