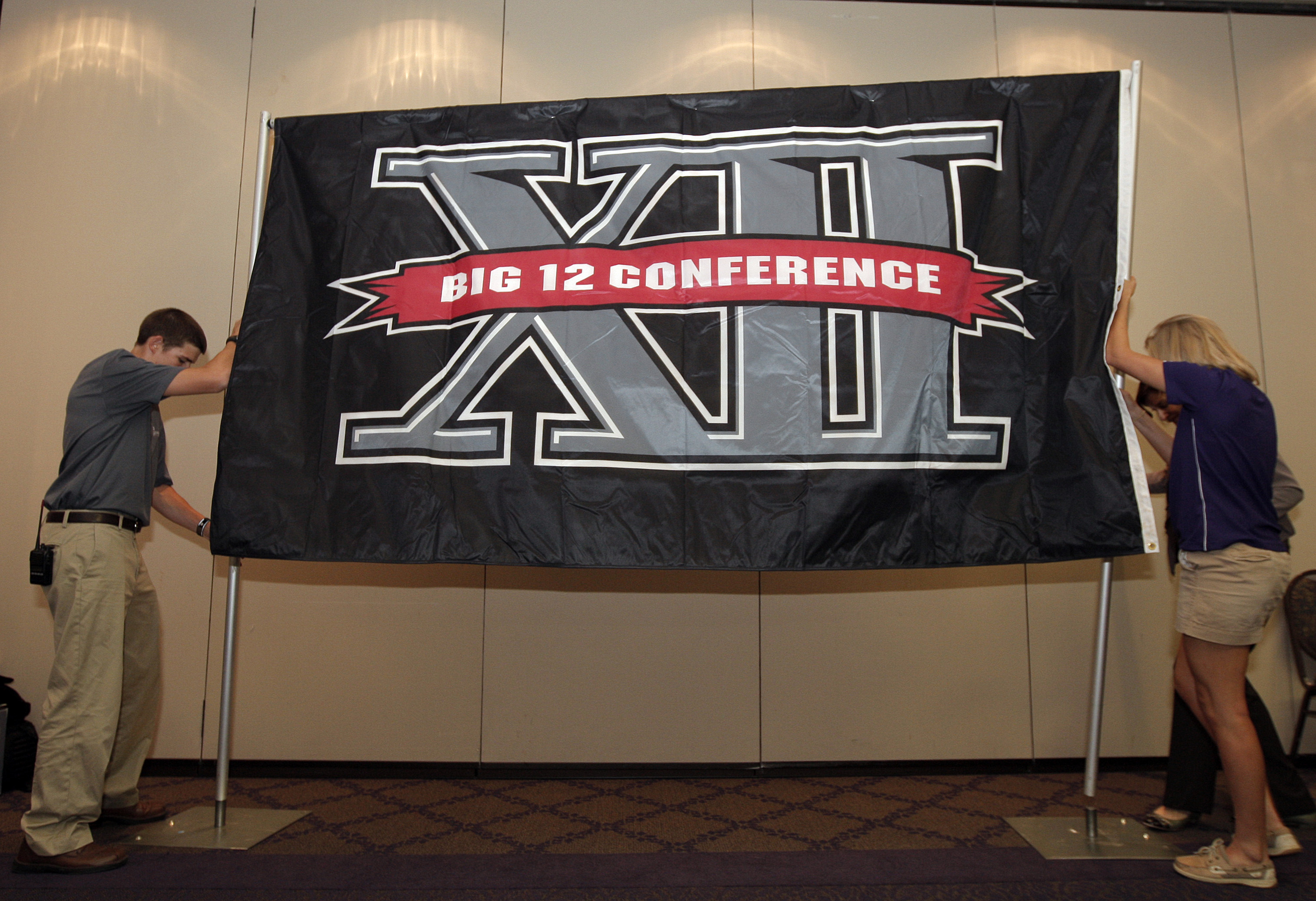 At some point in the near future, the Big 12 could really become the Big 12 with the addition of two more schools or it could increase to the “Big 14” if it adds four. With nobody exactly sure who will be added, it’s official that East Carolina won’t be one of those schools.

East Carolina announces it has been notified by the Big 12 it is no longer a candidate for expansion. pic.twitter.com/uASAzcM0HC

If a statement from the Chancellor and Director of Athletics doesn’t make it official, then I don’t know what does. East Carolina had been in the running for a Big 12 spot, but due to the size and success of its athletic department compared to the other schools in the running, it was never really considered a favorite.

Mountain West Connection took a close look into teams still in the race for the two or four Big 12 spots. The SB Nation website expanded on a TMG College Sports post that has a pay wall on it. The original report stated the Big 12 has cut its list of potential schools to under 10 and it doesn’t include any schools in the Mountain West Conference.

Some of the schools still in the running are Cincinnati, Houston, Connecticut, Memphis, Central Florida, South Florida, two unnamed AAC schools, and BYU. With East Carolina out of consideration, the other two AAC schools are most likely a combination of SMU, Temple, and Tulane as all three had been mentioned as possibilities in the past.

With East Carolina no longer a possibility, it seems like the Big 12 didn’t want to see if the Pirates could really give the conference the entire state of North Carolina.

In July, Dennis Dodd of CBS Sports of CBS Sports reported the Big 12 had set a deadline for itself to finish the expansion process before the start of the 2016 college football season. That date is only a couple days away now.

While they aren’t conference games, Big 12 football begins Friday September 2nd when Baylor hosts Northwestern State and Kansas State visits Stanford. With the list reportedly being trimmed to just under 10 schools recently, it would be surprising to see that list cut again to two or four over the next 48 hours.

Earlier in August, we ranked the reported 18 schools in consideration for one of the Big 12 spots. East Carolina was 12th on the list and only one of the schools in the top eight, Air Force, is reportedly no longer under consideration. That’s assuming the report of no Mountain West teams are being considered is true.