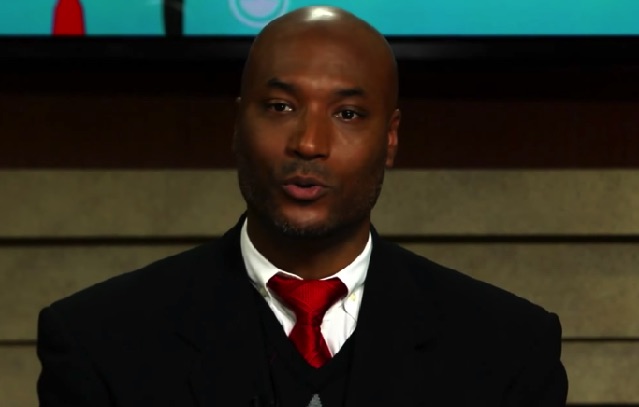 The Supreme Court decided to punt — and that’s not good for anybody in college athletics.

For now, the status quo remains on the vague definition of amateurism and the question of whether or not athletes are fairly compensated. That’s the message the Supreme Court sent when it declined to hear the Ed O’Bannon antitrust case against the NCAA.

This could have been the start to a landmark moment — a time for real substantive change. O’Bannon is crusading to become a transformative figure, not unlike Curt Flood. Flood lost his Supreme Court case to Major League Baseball, but at least this country’s highest court heard him.

The case created ripples that eventually led to the abolishment of the reserve clause and ushered in a new era of free agency.

According to the Supreme Court’s website, it receives approximately 7,000-8,000 petitions per term. It only hears oral arguments in about 80 cases. So even getting the court’s attention can be a Hail Mary. In turning down this case, that means the struggle continues for college athletes.

Last year, the 9th U.S. Circuit Court of Appeals overturned a 2014 ruling that college athletes could receive up to $5,000 in deferred compensation for use of their likenesses. It, however, did uphold that the NCAA had violated antitrust law. The NCAA in turn has responded by increasing the amount of money athletes can receive such as “cost of attendance.”

College sports have been big business since the influx of big television. But it has existed in this disguise of amateurism that is a traveshamockery. This financial structure is in place not for the benefit of the athletes. It’s done to protect those in power and keep the NCAA’s nonprofit, tax exempt status.

The system is set up to protect the vested interests of the NCAA, its member institutions and de facto partners (NFL, NBA). The student-athletes are way down in the pecking around. They have virtually no say in how their sports are being run — even while coaches and schools are making money on the backs off unpaid labor.

Men’s basketball and football are free minor leagues for the NFL and NBA. True, about two percent of college football players will play in the NFL and just 1.2 percent will be drafted by the NBA. Still, there is a larger point. The goal of a minor league system is to develop of the best of the best and weed out less desirables. The NBA and NFL benefit without having to pay for it.

Of course, there are no easy solutions as to what is appropriate compensation. How far could athletes go? This potentially goes way beyond charging for autographs — something many athletes do after they exhaust their eligibility. Could they sign exclusive deals to hawk merchandise, just as schools have exclusive apparel deals with the coaches getting a piece of the action? What about commercials for product endorsements ? Or lending their likeness to video games?

Texas A&M has the richest athletic department in the nation. One of the reasons why has to do with a guy you may have heard of: Johnny Manziel. The 2012 Heisman Trophy winner brought a ton of publicity and money to the athletic department. He even had a marketable nickname: Johnny Football. 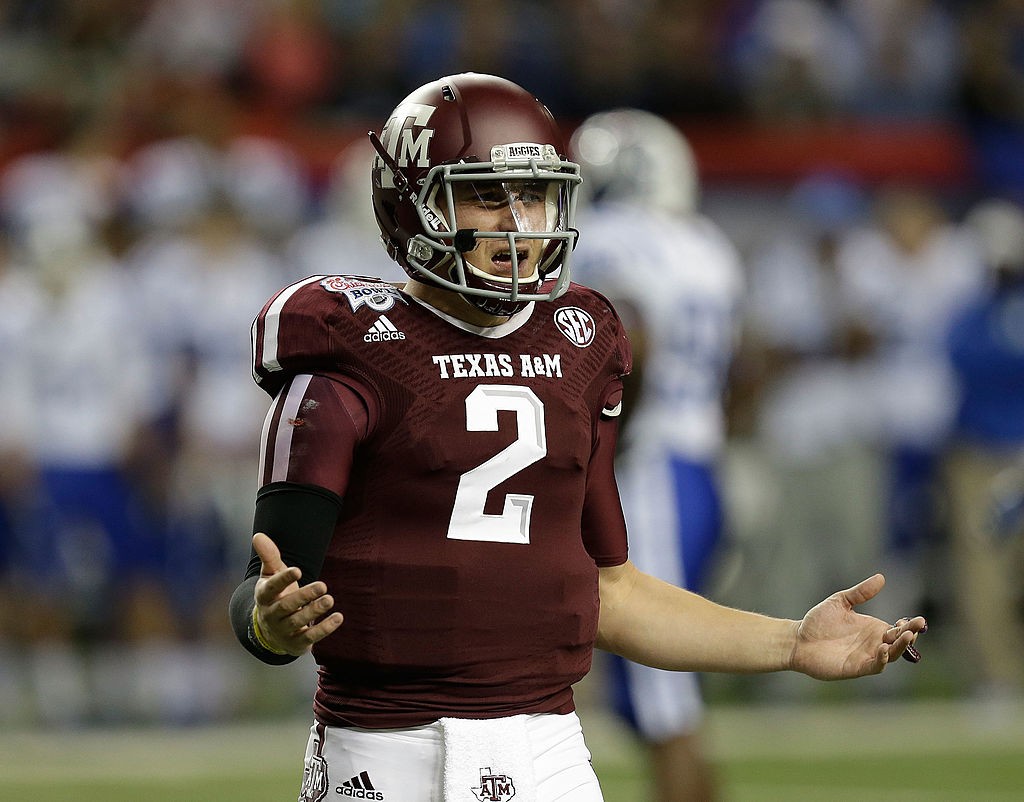 But it’s only now that he’s able to fully cash in on the nickname.  He has recently filed paperwork with the U.S. Patent and Trademark Office for the rights to “Johnny Football.”

Substantive change will not be easy. There are Title IX implications. Under Title IX, male and female college athletes must be given the same treatment and provided equal opportunities. Men’s basketball and football are the revenue-generating sports. Most other sports, including women’s basketball, operate at a loss.

But just because something is complex and difficult doesn’t mean it shouldn’t be done.

Based on the latest data, the majority of Americans still oppose college athletes getting paid. You have to wonder how much of that is sheer jealousy at a time when student debt is at an all-time high. A scholarship is indeed valuable, but it is not transferable. You can’t cash it in. It only has specific value to the member institution that offers it.

That scholarship (tuition, room and board) has its restrictions. Sometimes arbitrary. Last month, several Charleston Southern football players were suspended for using their scholarship money allocated for books on other items, even though the money was apparently spent on items at purchased at the bookstore like pencils, binders, and electronics.

This story sparked outrage in the media and shone a spotlight on the NCAA archaic, inflexible rule book. The Supreme Court could have given college athletes a much-needed assist by hearing O’Bannon case. But all is not lost.

The NCAA still faces other potential legal challenges. One of them is a lawsuit filed by sports lawyers Jeffrey Kessler and David Greenspan on behalf of former Clemson football player Martin Jenkins. According to legal experts, the argument is that the NCAA has essentially acted as a cartel – conspiring to cap the value of athletic compensation.

A victory by Jenkins could be a game-changer for amateur athletics.

College sports needs a game-changer now more than ever.