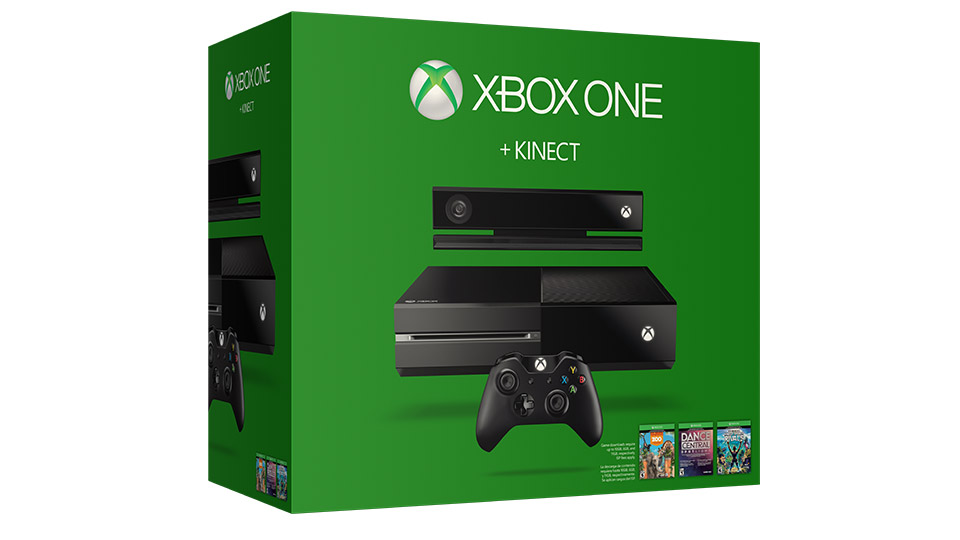 The most interesting part of bowl season is seeing which team goes to which bowl and the match-ups that are created. The second most exciting is seeing the swag that the bowls are giving out to the players.

The NCAA allows bowls to give up to $550 in gifts to every player participating in their game (the schools can also supplement this with up to $400 worth of gifts). Sports Business Daily has a rundown each bowl is giving out to the players, so instead of re-hashing what they have already compiled, let’s take a look at some superlatives of bowl swag, including the best and worst gifts.

Twenty-three bowls will be giving out access to a gift suite. What exactly is a gift suite? This is where the bowl game sets up a number of items (things like jewelry, furniture, electronics, luggage, etc) and the players can choose from those specific items. There is truly a wide variety of ways this can go (good and bad) depending on the items the bowl chooses. The twenty-three bowls that chose to have a gift suite have been exempt from the rest of this article because we just don’t know what they are planning on giving out and depending on what each player selects with his stipend, the quality of gifts can vary. Still, choice is good, and most players love a well-stocked gift suite.

The players going to these bowls have limited options.

For the New Era Pinstripe Bowl, the players will get only New Era products. After the bowl game, they will essentially be walking advertisements for New Era.

Belk is offering a shopping trip to their department store and a Fossil watch. Clothes and shoes are nice gifts to get (usually from mom and dad) but not really exciting for a college football player who could be getting an Xbox One at another bowl game.

Sometimes the most creative gift isn’t really something you would personally like to receive. The Arizona Bowl is giving out Cowtown custom-made cowboy boots. This is a pretty cool idea and the fact they are custom-made for each player is a nice touch. That being said, would you really want a pair of cowboy boots? While this is the most creative gift being given out, it’s not necessarily one that all the players will be happy receiving. 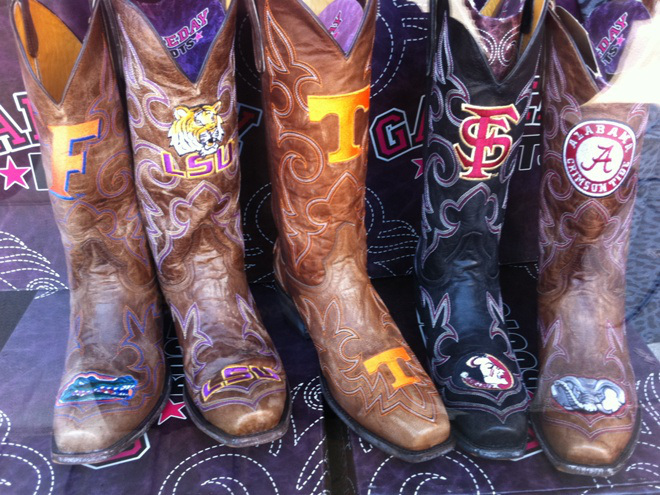 The players involved in this game will have already received a gift from their semi-final match-up, so they get a chance to double-dip with this gift. The gift is listed as only an “iconic gift.” I have a feeling this will surely be something memorable and will make a great addition to their semi-final gift.

Those invited to the Military Bowl will receive a Microsoft Xbox One with Kinect bundle and an Under Armour duffel bag. The Xbox retails for around $400. For a college football player, that’s a fantastic gift.

The Quick Lane Bowl is giving out a very solid package to its players. They include a $200 Best Buy giftcard, a football, baseball cap, winter hat, hoodie, JBL headphones and an Ogio backpack (which retail anywhere from $50 to $120). Other than a football and two hats, it’s a pretty good package, right?

I left out my favorite part of the package….

A custom-made, life-sized decal for each player. Now that’s cool and something that can be a true memento for the player for years to come.

Chick-fil-A is giving out a $300 Vanilla Visa gift card! The downside is the lack of instant gratification. The upside is there is basically no limit on how you can spend the $300. For some college football players, money is at a premium and putting $300 in their pocket is a pretty great gift.

The Outback Bowl is giving a $150 Best Buy gift card, a Fossil watch, a ring, a cap and an Outback Steakhouse gift card. What would put this over the top is if we knew the dollar amount of the Outback gift card because for a college football player a gift card to a steakhouse is a pretty amazing gift.

The AutoNation Cure Bowl is giving out some decent stuff, but there isn’t really that one item that makes it stand out. A pullover, a cap, a watch (we don’t know which brand), a tumbler, a towel and a keychain. Sounds boring and uninspired to me.

The GoDaddy Bowl is giving out a watch from the Timely Watch Company, Sol Republic Punk speakers, a cooler and a game ball. It’s free stuff so that’s good, but compared to the others it seems like less instead of more.

BWW is giving out a $315 Best Buy shopping trip (yes please), a watch from the Timely Watch Company (this was the top gift being given out by the GoDaddy Bowl), an EA Sports video game, ISlide footwear and a beach towel. $315 at Best Buy will go a long way (PS4 or mini-iPad anyone?).

The Russell Athletic Bowl is giving out a very similar package as BWW. They are giving out $35 more in their Best Buy shopping trip, but instead of the video game they are giving an athletic performance pullover.

As you can see, not all bowl gifts are created equal. You can bet that some players from around the country will be bragging about the bowl they go to based on the swag that is being provided by each game.