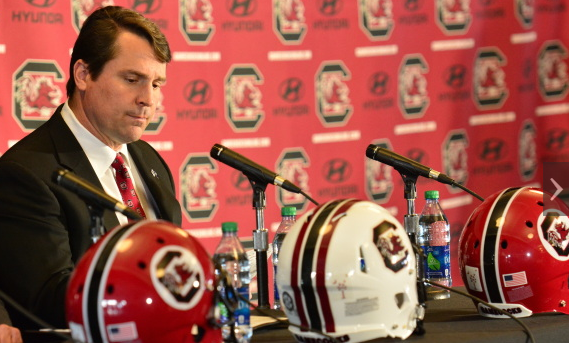 College football is flush with cash at the moment, but that hasn’t necessarily led to higher salaries for new head coaches, particularly in the SEC.

Kirby Smart is making $3.75 million per year in his new job at Georgia. The man he replaced, Mark Richt, was paid $4.1 million last year. South Carolina is paying Will Muschamp $3 million, $1 million less than it paid the Head Ball Coach, Steve Spurrier, last year. Barry Odom, the new boss at Missouri, is being paid only $2.35 million, whereas Gary Pinkel was paid $3.7 million.

This trend has continued in certain locations such as Minnesota and Illinois, where interim coaches have had that tag removed, and also at Iowa State with Matt Campbell. Scott Frost also fit into this pattern at UCF — that might come as a surprise to some, but it should be pointed out that the previous coach, George O’Leary, was also UCF’s athletic director. All told, only nine of the 22 new head coaches are making more than their predecessors did.

While head-coaching salaries may have been deflated a bit because of the wild and wacky market this past winter, that’s not to say the influence of money in and around college football has decreased. Smaller head-coaching salaries mean assistants can now be paid more. With new jobs such as player personnel directors being added to football departments, more money is needed for more jobs. 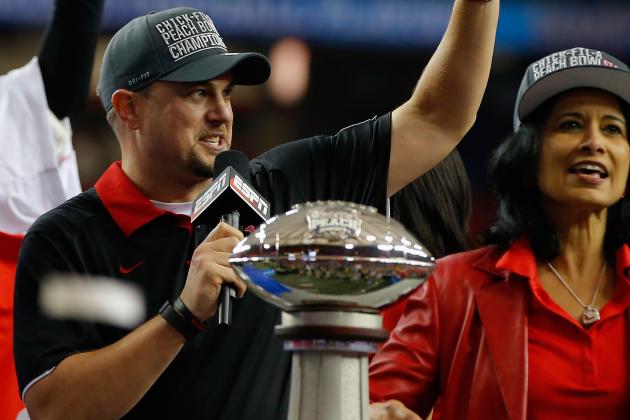 Naturally, not all jobs are alike — 128 head coaches and 128 staffs provide a lot of room for variance among the kinds of financial packages each coach will receive. That’s obvious enough. However, the specific idea that three new SEC head coaches would make less money than their predecessors might represent a curveball.

Spurrier, Richt and Pinkel all established themselves at their respective schools. South Carolina, Georgia and Missouri didn’t land coaches who were considered $4.5-million men.

The story of coaching salaries in the SEC is a story about timing more than anything else.