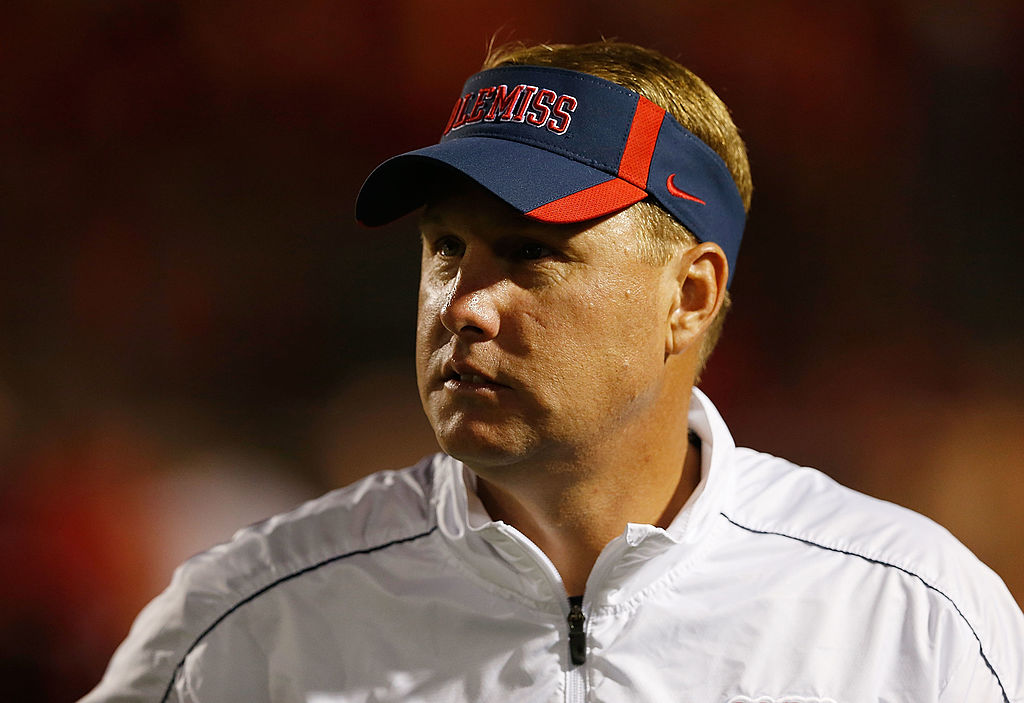 The University of Mississippi and its fans were hoping for a great NFL draft where all of its former players would be taken high and no controversy would emerge. While some players were taken quickly in the draft, the Rebels couldn’t escape the draft without finding themselves in hot water.

“The NCAA has alleged, and we agree, that serious violations have occurred,” the school wrote in an open letter signed by athletics director Ross Bjork and chancellor Jeffrey Vitter.

Overall, there are 28 allegations, 13 of which are related to the Rebels’ football program, most of which people thought occurred before Hugh Freeze took over the program in 2009. However, that is not the case.

While some of the violations are related to former assistant coaches, a large portion of them do pertain to Freeze’s tenure as the Head Coach.

Nine of the 13 violations listed in the NCAA’s Notice of Allegations took place under Freeze. Furthermore, most of them are considered “Level 1 violations,” which the NCAA defines as a “severe breach of conduct” and can be related to a “lack of institutional control” in conjunction with a “head coach responsibility violation.

Some of the NCAA’s allegations into Ole Miss’ football program include fraudulent ACT scores set up by former assistant coach David Saunders, speaking with witnesses of the NCAA investigation when it was not permitted, and Ole Miss boosters assisting the school with recruiting by giving them cash.

While some of these violations and allegations don’t pertain to what happened with Laremy Tunsil on draft night, many believe the NCAA began to look harder into the Rebels’ program after Tunsil fell down draft boards after his social media accounts were hacked.

The NCAA hasn’t announced whether it will move on from these violations or continue to look into the program. However, with everything that occurred on the first day of the draft before and after Tunsil was drafted by the Miami Dolphins 13th overall, it’s hard to imagine the NCAA wouldn’t continue to investigate.

In terms of where the NCAA did discuss the Tunsil situation, it claimed Tunsil’s stepfather Lindsey Miller received $800 from a school booster in August of 2014 and other benefits as well between June 2013 and May 2014.

This was one allegation Ole Miss addressed directly in its response:

“[Miller] used his relationship with [Tunsil] and [Tunsil’s mother] to solicit and receive impermissible benefits,” Ole Miss officials wrote in the NCAA response. “[Miller’s] actions and the actions of these boosters were contrary to rules education they had received from the University.

Some of the potential penalties outlined by USA TODAY could include lost scholarships, sanctions against Freeze and his coaching staff, a postseason ban, fines towards the school, and maybe even taking away wins.

Ole Miss has already begun to self-impose sanctions in an effort to ease the NCAA’s blow on the program. The Rebels have taken away 11 scholarships from themselves over a four-year period from 2015-2018. This results in a loss of three scholarships in each of the next three recruiting periods. As a result, Ole Miss would only be able to sign 22 players per class.