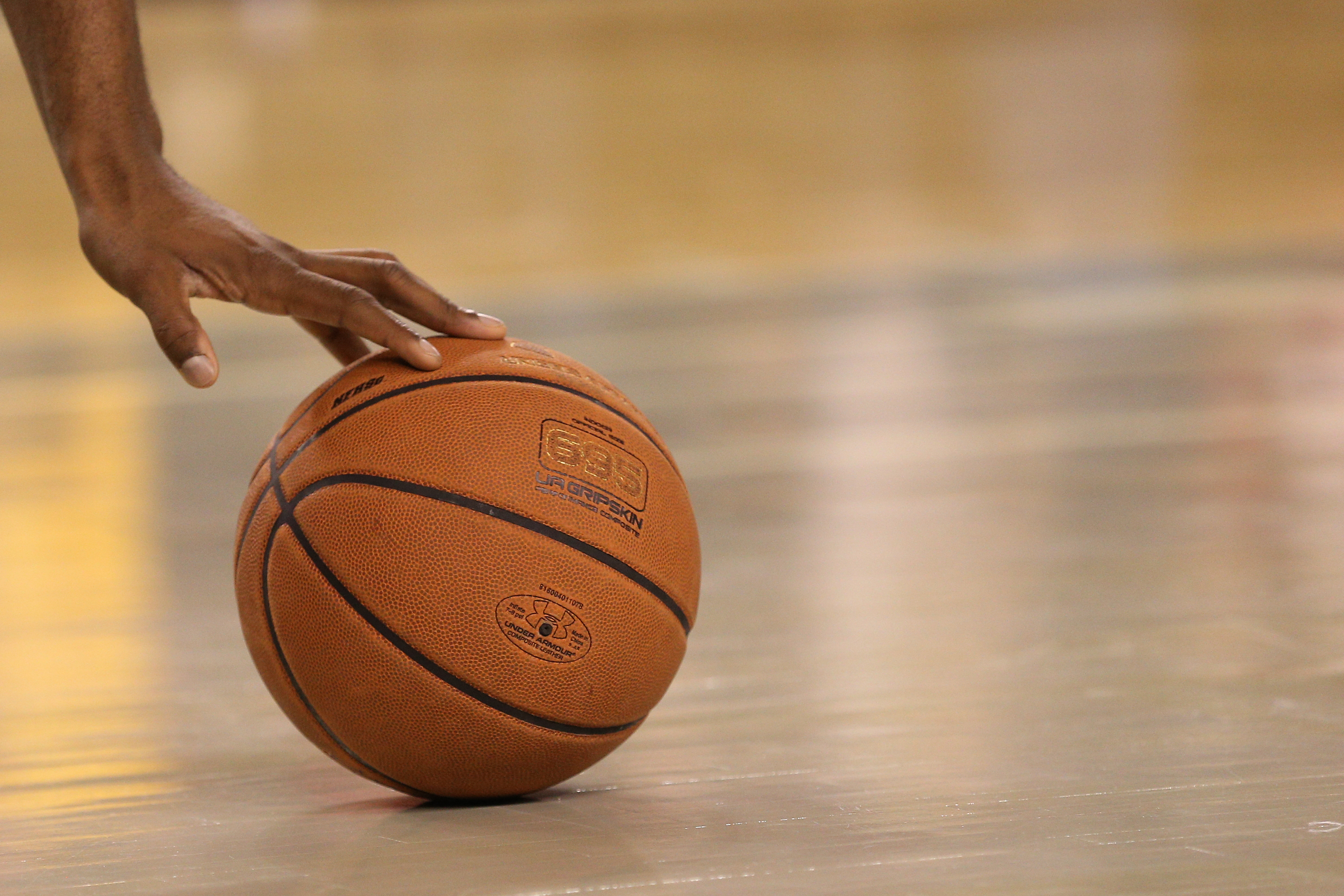 Under Armour is facing scrutiny for their basketballs that have been used in the college game, and those complaints continue to grow. The brand currently provides basketballs to 10 NCAA Division I teams, and claims that their ball meets all of the required specifications.

While they might meet those specifications, the ball isn’t widely used. Maryland uses it, as the brand is based out of Baltimore. But other schools across the Big Ten, who are not outfitted and equipped by Under Armour have not given great reviews of the ball.

Back in late January, the third-ranked Iowa Hawkeyes lost to the then eighth-ranked Terps, after shooting a season low from 3-point range. Iowa’s Peter Jok told The Des Moines Register, “Yeah, for sure. It feels different. It’s heavy like a street ball, like an outside ball. No excuses. It does feel weird.”

The Hawkeyes made 10 threes in four consecutive games before making just five on 20 percent shooting.

The same complaints were heard by players of Wisconsin, although the Badgers were able to handle the Terps and knock them off 70-57 this past Saturday.

Bronson Koenig dismissed the issue, but did acknowledge his dislike for the ball to the Wisconsin State Journal, saying, “I’d say it’s a little overblown. Out of the Big Ten, the Under Armour balls at Maryland is the only place I really, really didn’t like the balls.”

Nigel Hayes added his two cents, and looked deeper into the issue, via the Wisconsin State Journal:

“It’s definitely different. Personally, we don’t like it too much. I don’t like the Under Armour ball whatsoever. But that’s the way this amateur sports league is set up. We’re supposed to be having fun, but all the money is in these basketballs that colleges play with. But it’s an amateur sport, we’re just here for fun. It’s not really that serious. So I guess any ball should be OK.”

“Maybe we should have a universal ball like the NBA. You don’t go to the Clippers’ stadium and play with a Nike and then go to Golden State and play with a Rawlings. But in this amateur sport of college, where money isn’t the goal — it’s the student education and experience that you get — we play with a million different basketballs.”

Wisconsin begins a 10-year agreement with Under Armour on July 1, so Hayes’ comments, although totally reasonable, might not go over well at the Wisconsin athletic department.

Maryland’s Mark Turgeon doesn’t believe the basketballs to be a great issue, considering his team is one of the few that uses the Under Armour basketballs, and is almost constantly playing with a different basketball when on the road.

Turgeon did tell the Baltimore Sun, “I think it’s an edge for us here. We love the ball.”

No changes will ever likely come of this. There’s too much money to be made for schools, and it’s not exactly the first time we’ve heard of the issue. But it does certainly raise some interesting questions.