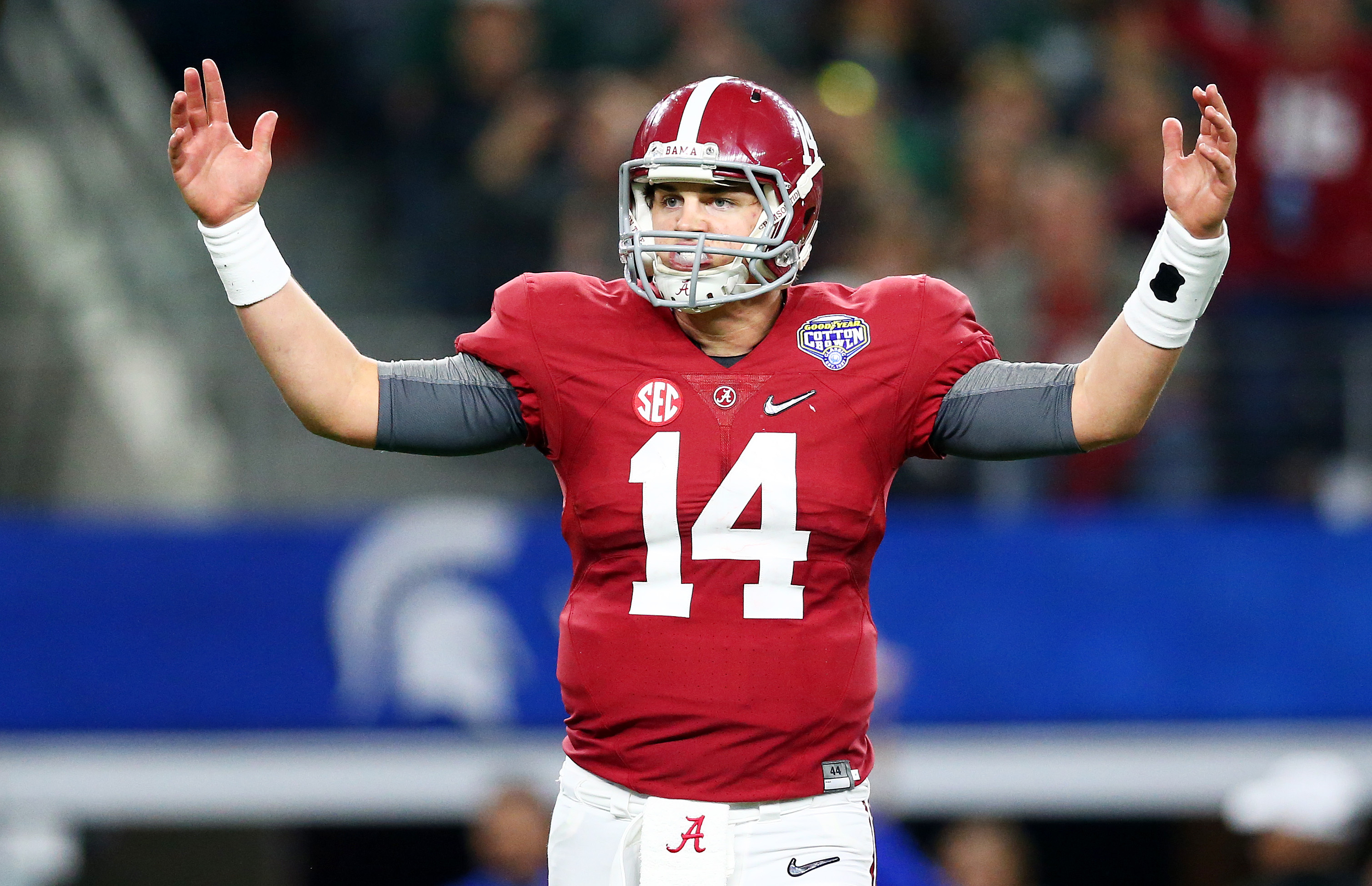 Tim Tebow’s life and career has been a long and winding road. His professional football career didn’t quite work out as planned after a miraculous season in Denver and he was out of the NFL within a few years. In the days since, he’s moonlighted as a college football analyst at ESPN and the SEC Network and recently took up a long-shot professional baseball career where he’s been plying his trade in the minor league system of the New York Mets.

But if there’s one place where Tebow is still fondly remembered for his athletic career, it’s the University of Florida where he won two national championships and a Heisman Trophy as one of the greatest college football players of all-time.

Recently, Florida tried to ask a favor of one of their most beloved alums, but the school was turned down.

Via the Huffington Post comes the backstory of what it looks like when a university has to deal with a planned rally by the infamous white nationalist Richard Spencer. Last month Spencer spoke in Gainesville and HuffPost got a hold of many of the behind the scenes e-mails showing what the school had to endure.

Included in those plans was trying to set up a counter rally that would feature prominent former alums. Naturally, one person the school wanted to participate was Tebow. However, when Florida reached out to ESPN, the network’s public relations department “declined on his behalf.”

Chrystal-Green herself tried to enlist the help of Tebow, the former University of Florida quarterback who won a Heisman Trophy and led the Gators to two national championships.

Tebow was in Gainesville days before Spencer’s speech for “SEC Nation,” the ESPN college football show on which he serves as an analyst. Chrystal-Green reached out to assistant athletic director Jon Rubin with “a favor to ask.”

“I’m sure you have seen the news about a white nationalist coming to speak at UF on Oct. 19,” Chrystal-Green wrote in an Oct. 6 email. “One of the things we are doing is showing a virtual assembly during the speech. We are getting in contact with famous alums asking to record a brief message of unity, togetherness, Gator Nation, etc. Obviously a message from Tim Tebow would be a great addition. Is there an easy method by which to ask him?”

Rubin told Chrystal-Green to reach out to ESPN public relations officials about Tebow’s availability. An ESPN spokeswoman told HuffPost, “The university reached out to us to gauge Tim’s involvement in recording a video with regards to the Richard Spencer event at UF and we declined on his behalf.”

The people who the University of Florida did get to counteract the white nationalists? Actor Kai Penn and WWE wrestler Titus O’Neill, who was also a former football player for the Gators.

One would think (hope?) there would be a good explanation for ESPN/Tebow turning down the chance to offer a message of peace, love, and unity at a place where the former quarterback is idolized. Perhaps after everything ESPN has been through with politics in the last 365 days, they want to stay as far as away from these events as humanly possible. Maybe that’s the simplest explanation. Or Tebow’s TV and baseball schedule didn’t allow for it. It does leave a couple unanswered questions though, because this would seem to be pretty much the easiest layup there is when it comes to public relations, wouldn’t it?