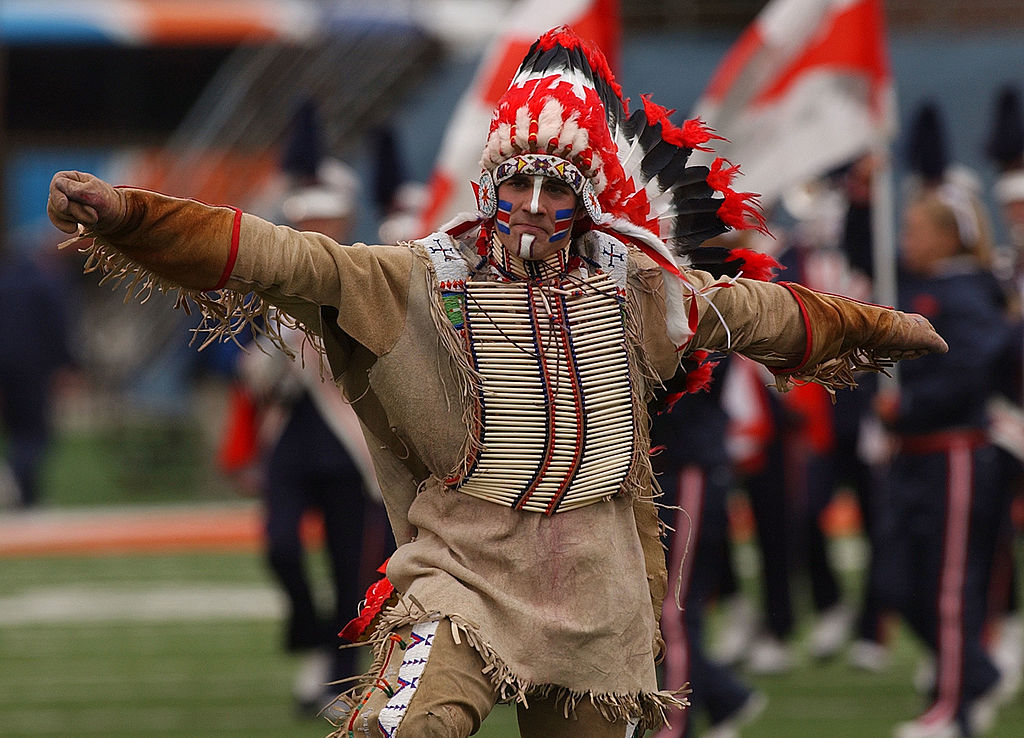 After nearly a decade without one, the Fighting Illini could soon have a new mascot to represent the University of Illinois at sporting events.

On Monday, University of Illinois interim chancellor Barbara Wilson said a committee will be formed to determine the process for finding a new mascot for the school. This comes after a recommendation from the student senate to consider adopting a new symbol of school spirit and pride that fans can also be entertained by at sports events (because maybe the football and basketball hasn’t been entertaining enough. Zing!!!).

Illinois sent their iconic Chief Illiniwek into retirement in 2007 at a time when the NCAA continued to pressure member institutions to move away from using Native American symbols to represent their schools. Illinois was one of many schools to adhere to the requests from the NCAA, with North Dakota being another although they still sell apparel from their mascot.Florida State remained a different breed altogether given its relationship and endorsement from the Seminole tribe. Illinois has been without its mascot for nine years though, and many fans still have yet to get on board with the decision.

Part of the decision was influenced by the risk Illinois took by keeping Chief Illiniwek, as keeping the mascot would have meant Illinois would not be able to participate in the postseason for any sports it qualified for, or host any postseason games of any kind. Unlike Florida State, there was no exception to be made for Illinois.

Fans of Illinois should not feel they will be forced to abandon rooting for the Fighting Illini. That nickname is intended to remain. The decision to adopt a brand new mascot though is intended to help Illinois fans move past using what a student advisory board referred to as “Chief imagery,” which has remained in use by fans and is argued to prolong the pain expressed by Native Americans.

The talk of a new mascot comes at an interesting time, of course. The university has recently made a new hire to lead the athletics department and that quickly led to the surprise hiring of new head football coach Lovie Smith, a beloved football icon in the state of Illinois. The new direction of the Illini program is beginning now, and adding a new mascot to the fold may feel appropriate as the school and football program (and athletics department) look to raise the bar in all areas.