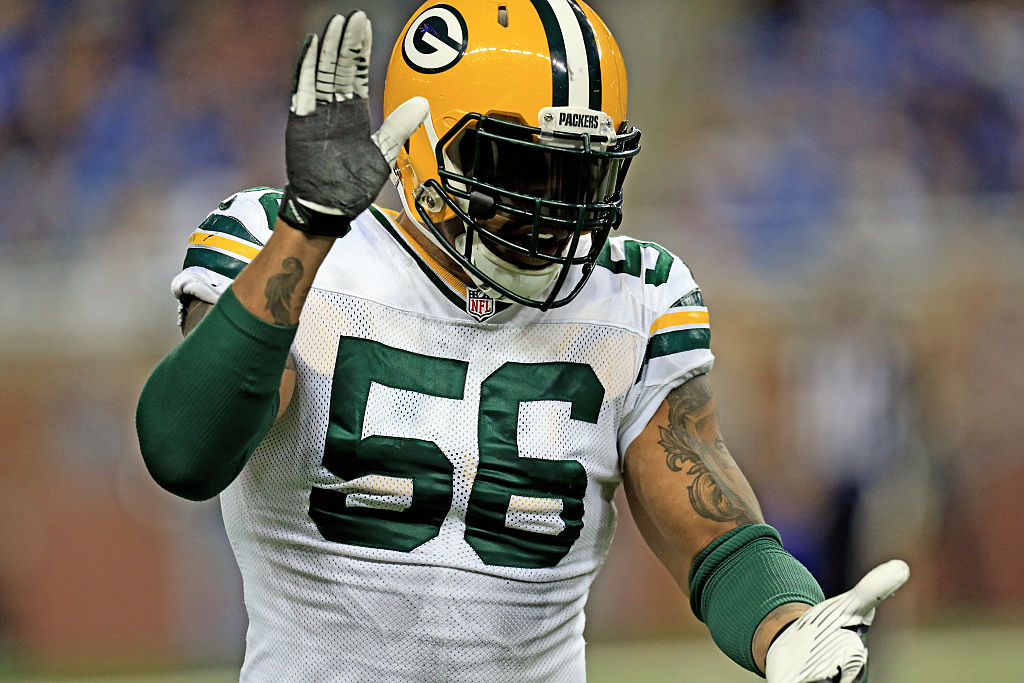 The Packers were just about finished and the season was nearly ready for implosion. Green Bay needed a miracle, and it needed it desperately. Yet, there’s always Aaron Rodgers.

Saved in part by a penalty that extended the game for one more play, Rodgers — leader of a team that had lost four of its last five games and that was in danger of melting into playoff irrelevance — completed the literal and figurative Hail Mary when he hit tight end Richard Rodgers for a 61-yard touchdown pass with no time on the clock Thursday night. 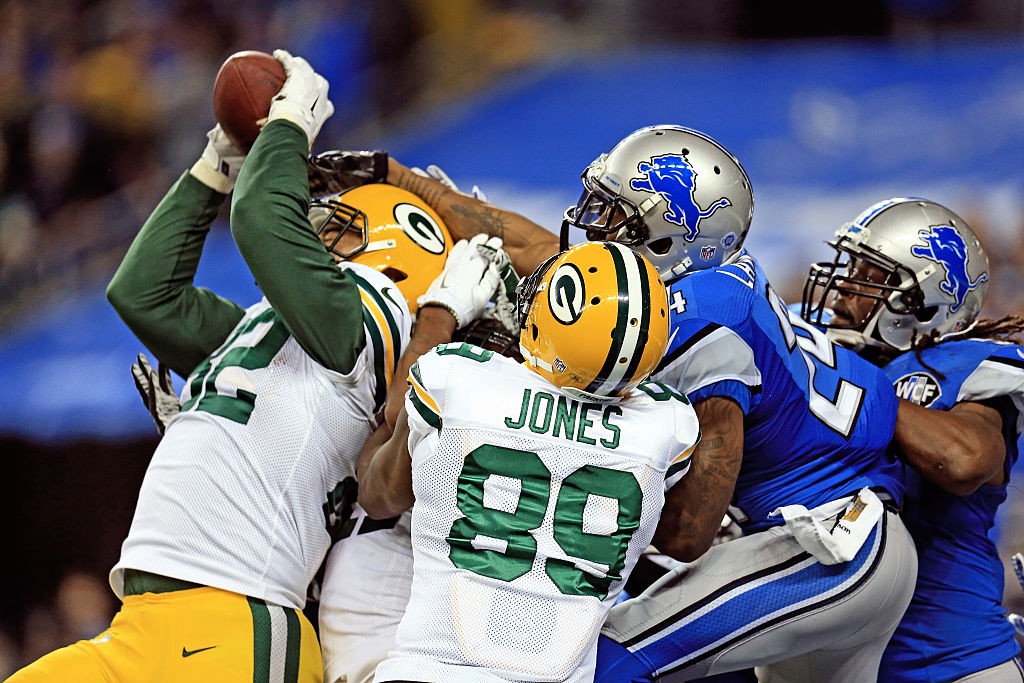 The 27-23 Green Bay victory was amazing. It was invigorating. It was Rodgers-to-Rodgers magic.

But the Packers defense was the real hero of this game. Sure, Green Bay’s defenders got lost in the commotion of Rodgers’ unreal throw and Rodgers’ unbelievable catch. But let’s not forget that the defense saved the team’s season, and the Rodgers-to-Rodgers connection was simply a byproduct of that.

McCarthy on defense: They gave us a chance, that's what they need to do. They did some good things today.

It was, in fact, hard to believe the Packers were even in position to toss up a last-second prayer. Midway through the third quarter, Green Bay should have been in complete panic mode. The offense was horrendous, having gone 69 minutes between this week’s game and last week’s vs. Chicago without scoring a single point, and with 60 percent of the starting offensive line sidelined by injuries, the beat-up reserve linemen couldn’t stop the Lions defense from beating down Rodgers throughout much of the game.

But the Packers defense kept the team within striking distance, shutting down the Lions offense for the final three quarters of the game after Detroit scored 17 points in the first 14 minutes.

Green Bay’s defense was darn near heroic for the final 46 minutes of the game. It’s Green Bay’s offense that continues to be a problem.

For much of the game, the team’s offense was rickety with running backs that were ineffective, receivers who couldn’t separate from the cornerbacks who covered them and a quarterback who looked like he had no answers. The Lions grabbed a 20-0 lead, and the offense, which was shut out in the first half for the first time in 56 games, looked as bad as it has in recent memory.

Rodgers couldn’t spark the offense, mostly because he was sacked three times and continuously flushed from the pocket behind an offensive line missing injured starters T.J. Lang and Bryan Bulaga and which lost starting center Corey Linsley when he reinjured his ankle in the second quarter.

But the Packers defense held tough. After they luckily recovered a fumble in the end zone to score their first touchdown midway through the third quarter, Green Bay’s Julius Peppers immediately strip-sacked Lions quarterback Matthew Stafford deep in Detroit territory. That led to a Rodgers’ touchdown pass to Davante Adams, and then, with 3:12 left in the game, the quarterback ran in a 17-yard score to give his team a chance at a Rodgers-to-Rodgers miracle.

Aaron Rodgers, seconds after Richard Rodgers caught that bomb, told CBS that it was the most amazing game of his life. He’s probably forgetting about a certain Super Bowl win, but we’ll cut him some slack for producing perhaps the NFL’s most exciting finish since the Fail Mary of 2012 when the Seahawks were the ones to bludgeon the Packers.

“I knew we were at about the 40-yard line,” Rodgers said. “I just tried to get it in the end zone. I can’t believe Richard caught it.”

Yet all is not perfect in Green Bay.

The Vikings still hold the lead in the division. Richard Rodgers, a tight end, caught eight passes for 146 yards, but the team’s top two receivers, Randall Cobb and Davante Adams, combined only for eight catches for 50 yards. Chemistry between them and Rodgers, without Jordy Nelson on the field, continues to be a work in progress. Plus, it was troubling that running back Eddie Lacy, coming off back-to-back 100-yard performances, was used sparingly and ineffectively (five carries, four yards).

The defense, though, gave the offense time to produce a miracle on Thursday. Now, as Green Bay enters the final month of games and tries to catch Minnesota, it’s time for the Packers offense to return the favor.