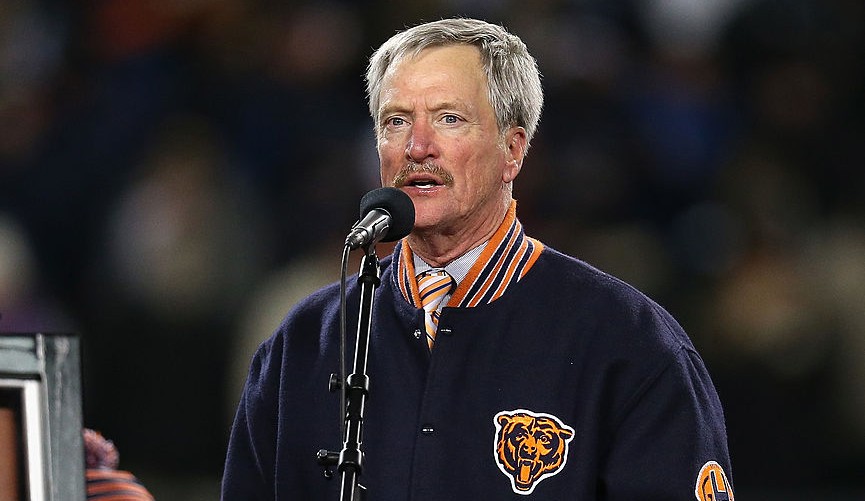 The receiver and corner back went at it following a play, getting right up next to each other and even grabbing each other’s facemasks. The skirmish ended quickly, thanks to the help of Chicago chairman George McCaskey. Both players ended up leaving the practice following the brouhaha.

Not kidding, Jeffery & Butler scrapped near sideline in front of Bears chairman George McCaskey, who came onto field to separate them. (2/2)

It’s not that surprising to see two players go at it in practice (we see it happen when teams practice against themselves). What makes this story crazy is the fact that McCaskey, a 60-year-old man, was able to step in and intervene against two fully grown men who are some of the best players in the NFL at their craft.

Both players were sent off the field as part of a no fighting agreement between the Bears and New England. Following the practice, both teams, including McCaskey, tried to downplay the incident.

Bears chairman George McCaskey on why he was compelled to try to get between fighting Alshon Jeffery & Malcolm Butler: "To protect our guy."

McCaskey: "I just happened to be standing right there. It was no big deal." #Bears

Chicago coach John Fox also downplayed the incident, but probably went a little too far. After all, the players did do enough to get kicked out of practice.

“It was unfortunate that the one incident happened,” Bears coach John Fox said. “But there were no real punches or craziness. (It was like) a couple shoving matches that happen in games that don’t draw flags.”

Incidents like these are why some coaches avoid these types of practices. However, the Bears might need all of the practice they can get following an abysmal performance against the Denver Broncos in their first preseason game.

There was another fight between the Bears and Patriots on Tuesday that resulted in Patriots center Bryan Stork getting bounced from practice, but McCaskey didn’t need to get involved with that one.