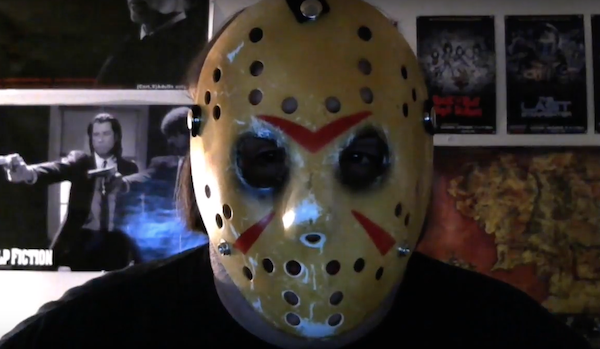 Fans having to sit through their favorite team losing is never fun. But sometimes, that misery makes for a pretty entertaining reaction and that is where YouTube comes in. Thanks to modern technology, NFL fans can post videos ranting and raving about their favorite team’s most recent performance and many people will watch in enjoyment.

For some NFL fans, their team’s play in Week 10 led to them posting some pretty epic reaction videos.

Chaz Green could not block a brown paper bag

During the Dallas Cowboys loss to the Atlanta Falcons last Sunday, Falcons defensive lineman Adrian Clayborn had himself a day with a total of six sacks. This Cowboys fan was not too happy with the player on his team’s offensive line who was in charge of blocking Clayborn.

I didn’t catch the game, I just followed on my phone

There was not a whole lot of excitement surrounding the Week 10 matchup between the Tampa Bay Buccaneers and the New York Jets. So much so that this Bucs fan did not even watch the game and still wanted to give his analysis of how his favorite team did. Tampa Bay won the game, but no one would know it after watching this video.

In one of the most entertaining games of the Week 10 NFL schedule, the Washington Redskins came up short in their showdown with the Minnesota Vikings. For this Redskins fan, a reaction video while wearing a Jason mask is what felt necessary after his team’s latest loss.

I should get my money back, 100 times over

It has been quite the horrible season for the New York Giants and it only got worse in Week 10 when they lost to the winless San Francisco 49ers. Giants fans are getting pretty fed up with their team this year and this specific dude is so mad he’s throwing pill bottles.