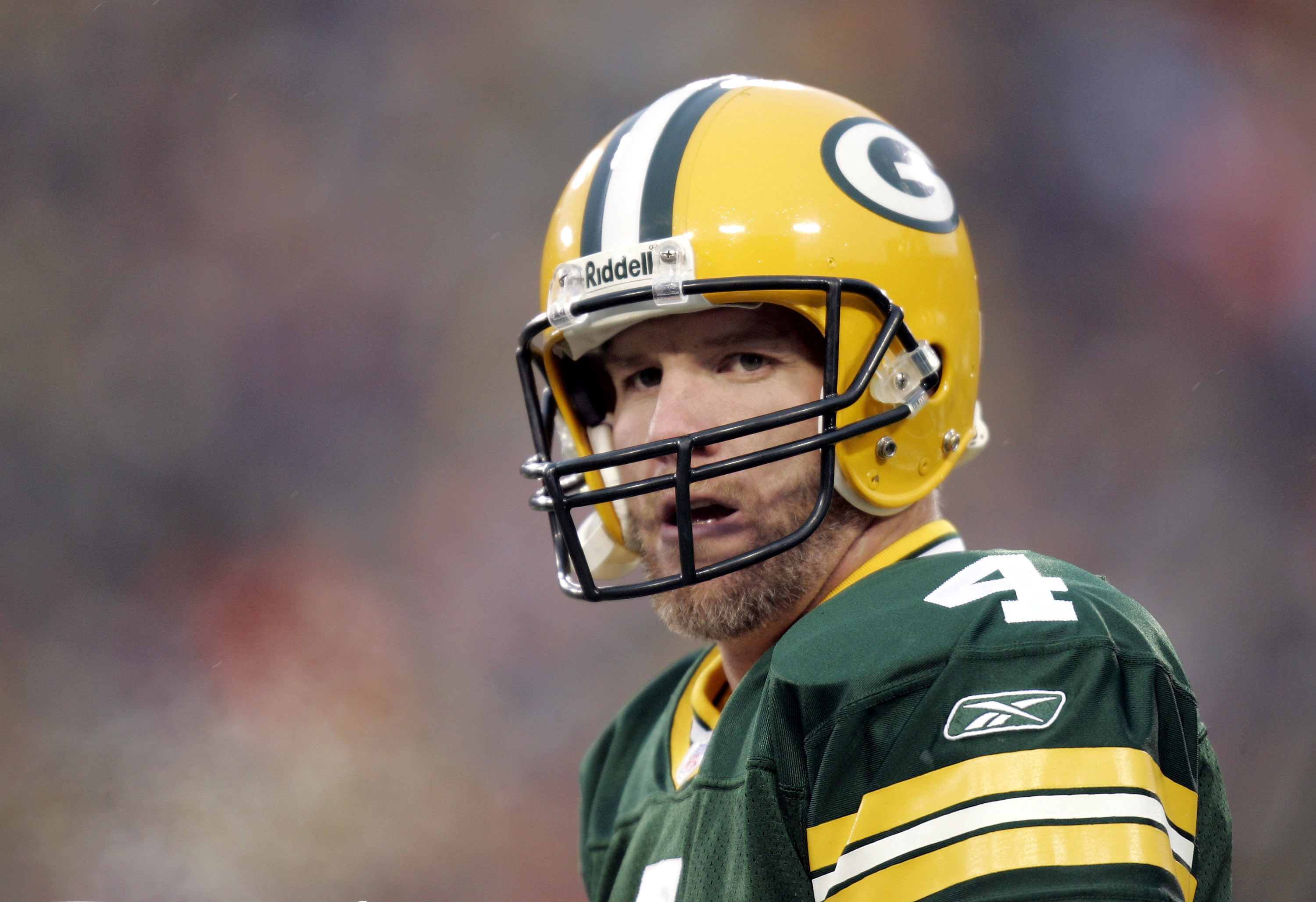 Come next Saturday, Brett Favre will be enshrined alongside other NFL greats when is inducted into the NFL Hall of Fame.

While people are sure to hear about Favre’s prosperous career under center, the former Packer quarterback recently opened up about other challenges he faced off the field during an interview with Graham Bensinger. One of those challenges was the painkiller addiction to Vicodin that he states nearly consumed his life 20 years ago.

“I took 15 Vicodin at one time,” Favre said. “Two gave me an effect I liked. After a month, two didn’t do anything, so I’d take three . . . and then four and so on. . . . I knew that 15 was hard to come by. A month’s prescription is 30 pills or something, depending on what they prescribe for you, and I was going through that in two days. I would ask this guy for pills and that guy for pills, after a while I was going back around pretty quickly.”

During the interview, Favre states even though he knew how wrong it was, he liked the way it made him feel. It eventually got to where, after having hit rock bottom,  he decided to go cold turkey to get over his addiction. Looking back on it, Favre wishes he had gone to a doctor for help, stating how he probably harmed himself by his own self-recovery.

“I just went cold turkey,” he said. “That was the worst month. I shook every night, cold sweats, it was a constant battle.”

Through it all, Favre believes that playing football is what got him through that difficult time in his life, giving him an escape from the addiction that plagued him off the field. His interview is just one of many stories that speak to the kind of struggles NFL players face off the field. Learning these things about Favre make his journey through the league that much more powerful than it already was. Favre’s mental toughness was well-documented during his NFL tenure, the most notable of which included playing a game the day after the death of his father. But having now revealed to have overcome painkiller addiction speaks greater volumes to the mental makeup of one of the NFL’s greatest. No doubt his speech will be one of the most-anticipated come next Saturday.