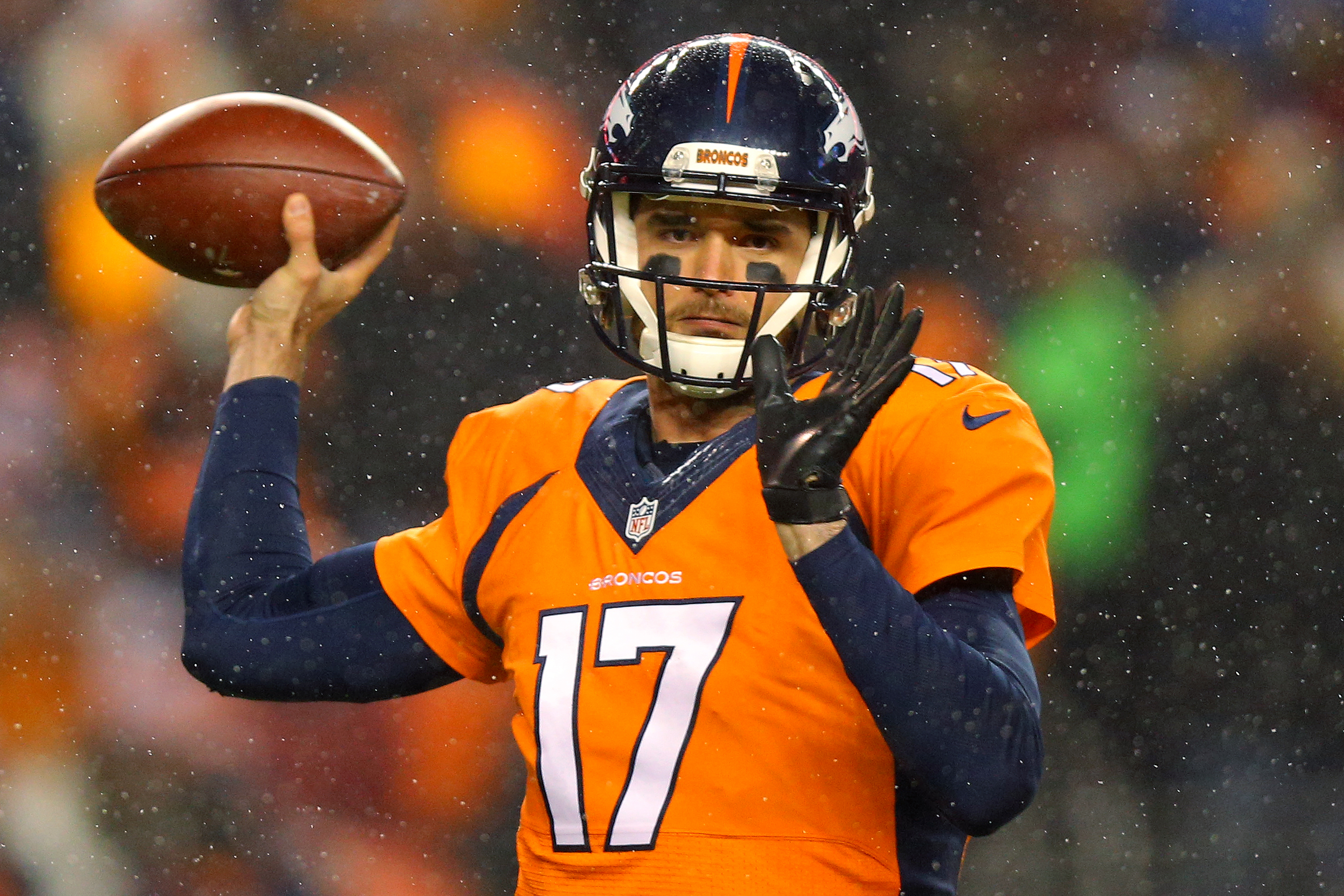 It’s customary after winning a major championship in the United States that the entire team visits the White House to celebrate the championship. MLB, NFL, NHL, NBA and college sports teams have done it for years. The NCAA men’s basketball Champion Villanova Wildcats did it last week.

This coming Monday, the Super-Bowl-50-champion Denver Broncos will visit the White House to celebrate their third NFL title. But when they all meet with President Obama, one key member of the team won’t be there.

Ex-Broncos quarterback Brock Osweiler played in eight games for Denver this past season while Peyton Manning was sidelined with a foot injury, but he won’t be in D.C. with his former teammates.

“The Broncos graciously extended an invitation for me to join them at the White House on Monday,” Osweiler said in a statement released Wednesday. “But due to a scheduled OTA in Houston, I feel it’s important to be at practice with my new teammates. It’s a new offensive system for me and every practice and rep is extremely important. I am very appreciative of the Broncos wanting to include me on this special day.”

While Osweiler won’t be in attendance, two other key players who aren’t on the team will be there, per ESPN’s Adam Schefter:

Retired QB Peyton Manning and franchise player Von Miller, yet to sign his tag or new contract, both scheduled to be at White House on Mon.

Osweiler was 5-2 with the Broncos as a first-time starter this past season, but was replaced by Manning in the regular season finale. Osweiler completed 61.8% of his passes while throwing for 10 touchdowns and six interceptions.

When Manning retired after the season, many thought Osweiler, who was a free agent, would return to Denver and become the team’s starting quarterback. But those predictions didn’t last long. On the first day of free agency, the Houston Texans outbid the Broncos and Osweiler began to plan his move to Houston. As a result, it’s really no surprise to see that Osweiler won’t be joining his former teammates in D.C.

While he may not be attending the White House event with his former Broncos teammates, he will face them during the 2016 season. Denver and Houston are scheduled to play each other on Monday October 24 in Denver.