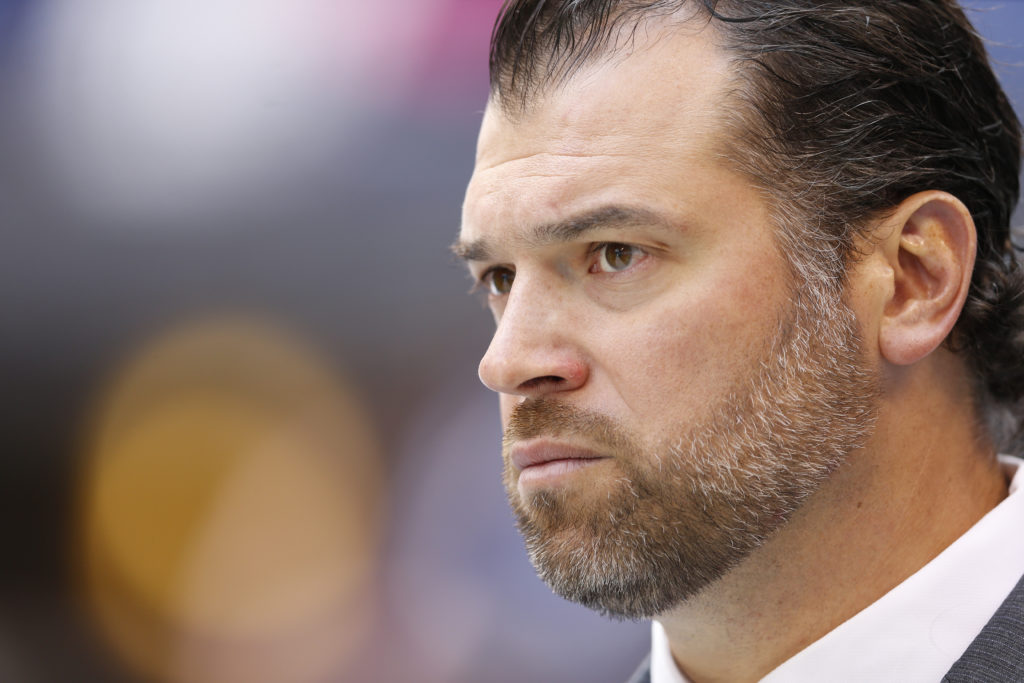 The Cleveland Browns had finally garnered some positive press in the wake of what was seen as a good-to-great 2017 draft class. Ryan Grigson, meanwhile, had finally been fired after years of general incompetence in Indianapolis.

When two people are walking in opposite directions, sometimes they meet. In this case, the two sides met and apparently decided to join forces:

Here’s what the Browns said in their statement:

“Ryan brings valuable experience to our personnel group,” said Brown. “He was raised as a road-scout and has been evaluating talent in this league for almost 20 years. We place a premium on that experience and on his passion for football.  Ryan has much to offer to any personnel department and we are pleased that he chose to join our staff.”

And it turns out there’s a personal connection too, as Andrew Berry worked under Grigson with the Colts for four years. The Browns have taken some flak for their decision to bring aboard baseball executive Paul DePodedesta last January, and this is honestly another baseball-ish move. MLB front offices are littered with former general managers filling advisory or special assistant roles. Grigson also has personnel experience with the Eagles, who did field some talented teams in his time there.

But after watching him fail despite being given more than any NFL exec could hope for (starting with Andrew Luck as his first draft pick), it’s hard to see why we should credit Grigson with any real expertise. Plus, there were the accusations that he was responsible for a very poor working environment in Indianapolis. Former Colts punter Pat McAfee was one of the people who spoke out on that subject, and his reaction to this news could probably have just been this entire post:

The NFL’s retread culture is unfortunate, and the Browns actually deserved a lot of credit for going outside that system when they were open-minded enough to hire DePodesta. Now, though, they’ve made a move that exemplifies that retread culture, with a dash of cronyism thrown in.