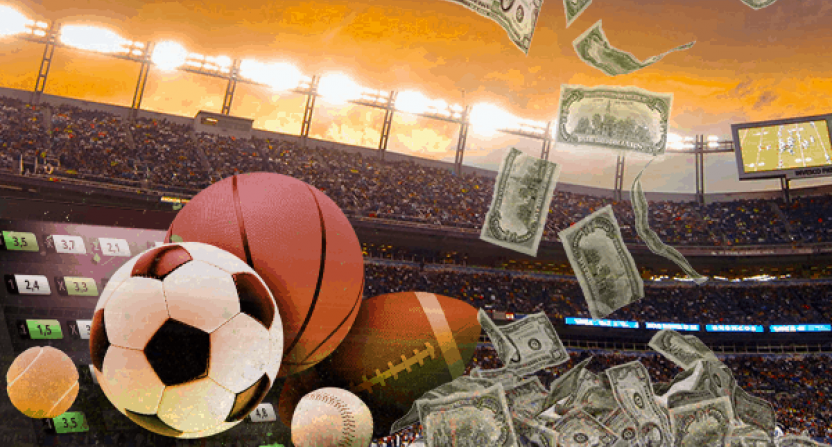 The betting handle for week one of the NFL should shatter all records.  Indeed, fans and gamblers are more than ready for some football.  Week one complies with one of the best opening schedules in pro football history.  It all begins at the CashBet sportsbook with a playoff rematch between Houston and Kansas City.  Specifically, there are three opening week games that will have far reaching playoff implications.  Let’s take a look at the best of the best for week one!

Last January in the AFC divisional playoffs the Chiefs staged a comeback like no other.  Houston seemed to have total control with a 24-0 second quarter leads.  But quarterback Patrick Mahomes triggered a terrifying comeback to lead KC to a 51-31 win.   It is hard to fathom the Texans level of humiliation.  Head coach Bill O’Brien fired assistants and blew up his roster.  But that doesn’t change the outcome and may make matters worse.

Kansas City has 23 of 24 starters returning from a Super Bowl championship team.  First round draft pick Clyde Edwards Helaire will enhance the Chiefs complementary football ability.   Most important of all they have covered the spread in nine of their last 11 games as a home chalk.  Houston has failed to get the money in four of their last six games with the Chiefs.

Minnesota scored an NFL bets upset win at New Orleans in the 2019 wild card playoffs.  Subsequently they had the top ranked class in the 2020 NFL Draft.  Kirk Cousins came into his own as Vikings quarterback.  Now Minnestoa is an NFC North favorite.

Green Bay enjoyed a remarkable turnaround under rookie head coach Matt LaFleur.  However, the Packers were annihilated in the 2019 NFC championship game.  Furthermore, they took Jordan Love as their first-round draft pick.  Aaron Rodgers now has an heir apparent.  After tweeting a plea to Packers brass to draft a stronger supporting cast.  Consider that Green Bay has departed Minnesota with empty pockets in six of their last nine games vs. the spread.

At the onset of Mike McCarthy’s arrival as head coach have the Cowboys taken a different look. McCarthy won a Super Bowl while with the Green Bay Packers.  In spite of his being fired in 2018 he had the Pack in the post season race almost every year.  McCarthy brings a level of coaching credibility that predecessor Jason Garrett never had.

Equally important is the fact that Dallas had one of the top-rated classes for the 2020 NFL Draft.  As “America’s Team” the Cowboys are a consistent betting on NFL overlay.  Too much casual betting money flows their way far too often.  But there is a sense that for 2020 the hype may finally be justified.

Following their 2018 NFC championship the Rams took a big step back.  Los Angeles missed the 2019 playoffs and has cut ties with running back Todd Girley.  It has been quite the humbling experience for head coach Sean McVay.  Last year any NFL team that needed a head coach talked to anyone that had as much as a coffee table with McVay.  He was touted as the coach that would reinvent football.  McVay’s offense was alarmingly discombobulated last year.  And quarterback Jared Goff slumped after 2017 and 2018 Pro Bowl awards.