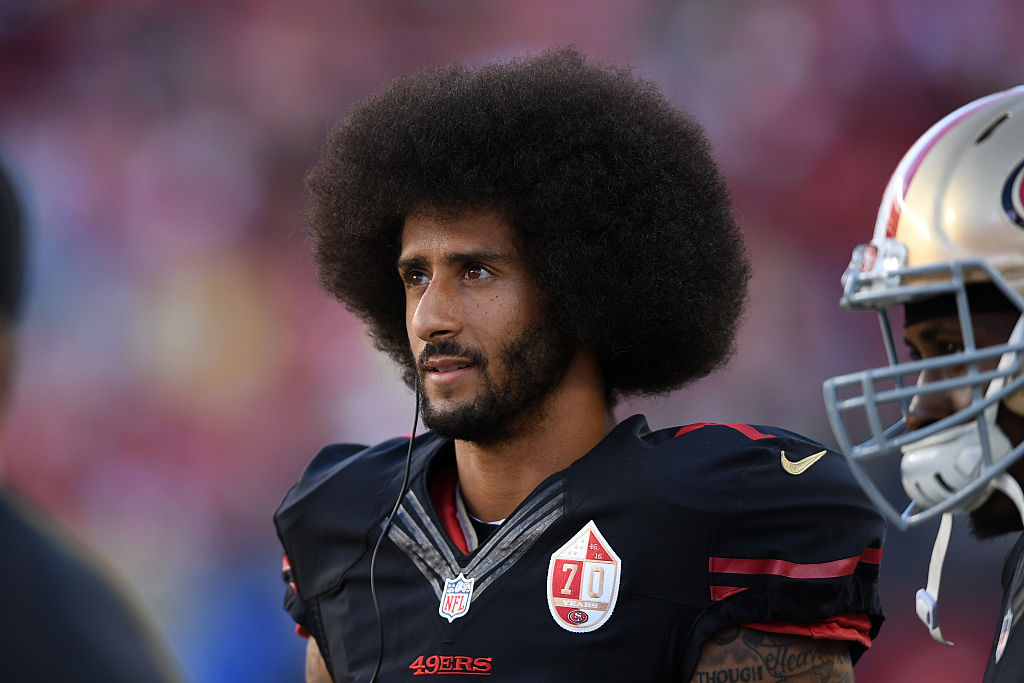 The San Francisco 49ers are in need of a spark on offense, and now head coach Chip Kelly is hoping to get it from quarterback Colin Kaepernick. Kaepernick has been announced as the new starting quarterback for the 49ers, replacing Blaine Gabbert.

The 49ers have lost four straight games after winning the season opener against the Los Angeles Rams. In the past three games, the 49ers have been held to fewer than 20 points in a game. The 49ers have been running the NFL’s 31st-ranked passing offense, with just 170.0 passing yards per game. Gabbert had thrown five touchdown passes and been intercepted six times.

Kaepernick has yet to throw a pass this season after starting the year as Gabbert’s backup. In the meantime, he has garnered plenty of attention for his national anthem protests. Now, the hope is Kaepernick can live up to his former potential and be the perfect fit for Kelly’s offensive scheme. Kaepernick has never been the most efficient passer, but his ability to run may be what Kelly needs on offense as well just to mix things up a bit.

The quarterback change for the 49ers also gives a bit of a distraction from another storyline worth paying some attention to this week, as Kelly prepares to go up against the Buffalo Bills and running back LeSean McCoy. McCoy has been off to a great start running the football for the Bills (so has Kelly’s other former running back in Philly, DeMarco Murray), and he has had plenty to say about Kelly since leaving Philadelphia last year. It is likely McCoy will have some things to say this week as well, especially with Kelly off to a 1-4 start in San Francisco.