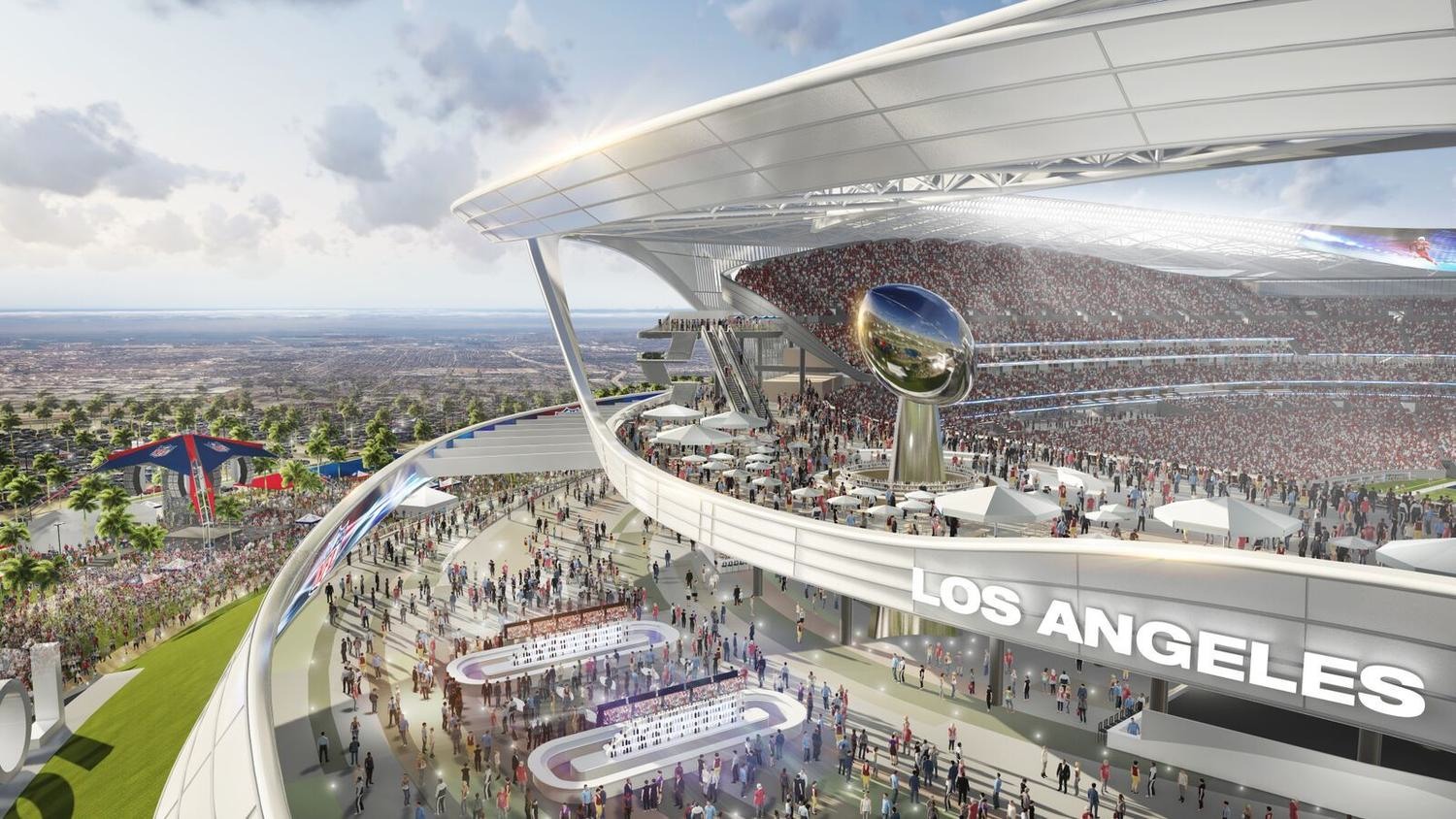 Despite no resolution to the question of which NFL team(s) will relocate to Los Angeles, Rams owner Stan Kroenke is moving forward with work on Hollywood Park, a massive development where his team will play if it is allowed to move west. The San Diego Chargers and Oakland Raiders also wish to play in Los Angeles and would play in a stadium in nearby Carson, California.

NFL owners will meet Jan. 12 and 13 to decide among relocation proposals from the Rams, Chargers and Raiders.

Regardless of whether the owners approve the Inglewood stadium, Kroenke is moving ahead with a mixed-use development that includes a hotel, housing, hundreds of thousands of square feet of retail and office space and even a lake with waterfalls.

Kroenke’s Hollywood Park project is enormous, with or without a football stadium included. The Hollywood Park site is almost three times as large as Vatican City, according to the Times. Between 125 and 150 architects and engineers have reportedly been working on the development “for months.” 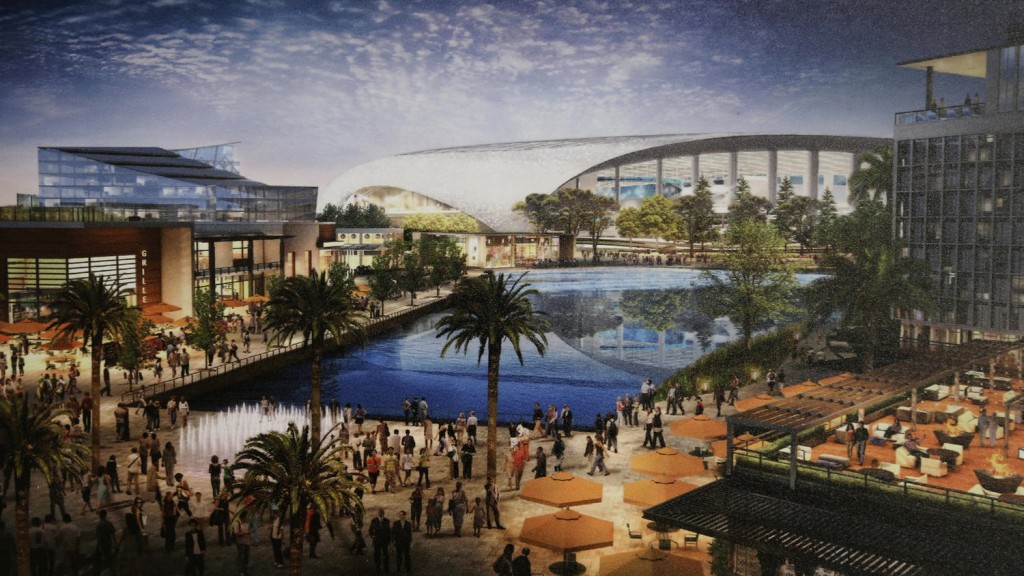 Construction only get more complicated if the Rams are selected to be Los Angeles’ newest franchise.

“Our instructions from the Kroenke organization [are] that we would design an entertainment district that would rank globally,” development manager Chris Meany said. “This isn’t a small aspiration. We are trying to do something that is grand and is appropriate for an international stage.

“Whether or not there’s going to be a stadium depends on the NFL.”

Hollywood Park sounds a like a cool vision but most massive development projects are meant to sound amazing but usually turn out to be expensive coffee shops and condos for the most part.