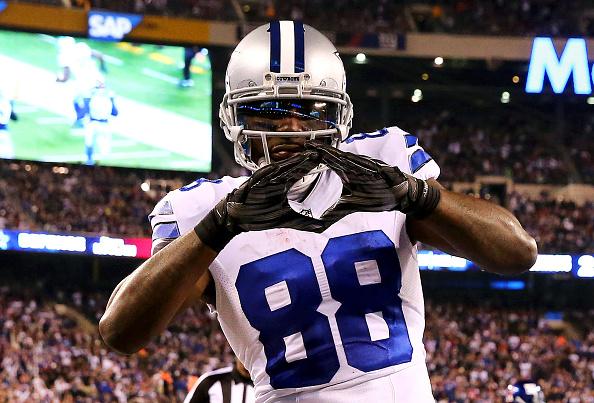 The Dallas Cowboys and Washington Redskins have played 16 times on Monday Night Football, and for many of those contests, the stakes were high and the players were great.

From the first meeting in 1973 when Redskins quarterback Sonny Jurgensen led Washington on a fourth-quarter comeback to beat fellow eventual Hall of Famer, Roger Staubach, to the 1983 matchup when Tony Dorsett’s 153 rushing yards for Dallas barely outlasted Joe Theismann and John Riggins; from the 1992 Cowboys squad of Troy Aikman, Michael Irvin and Emmitt Smith that won the Super Bowl that season to the 1991 title-winning Redskins that featured Art Monk and Earnest Byner, a Redskins-Cowboys game on MNF is usually an exercise in fun-football watching.

So many Hall of Famers, so many great games, so many important playoff races settled. 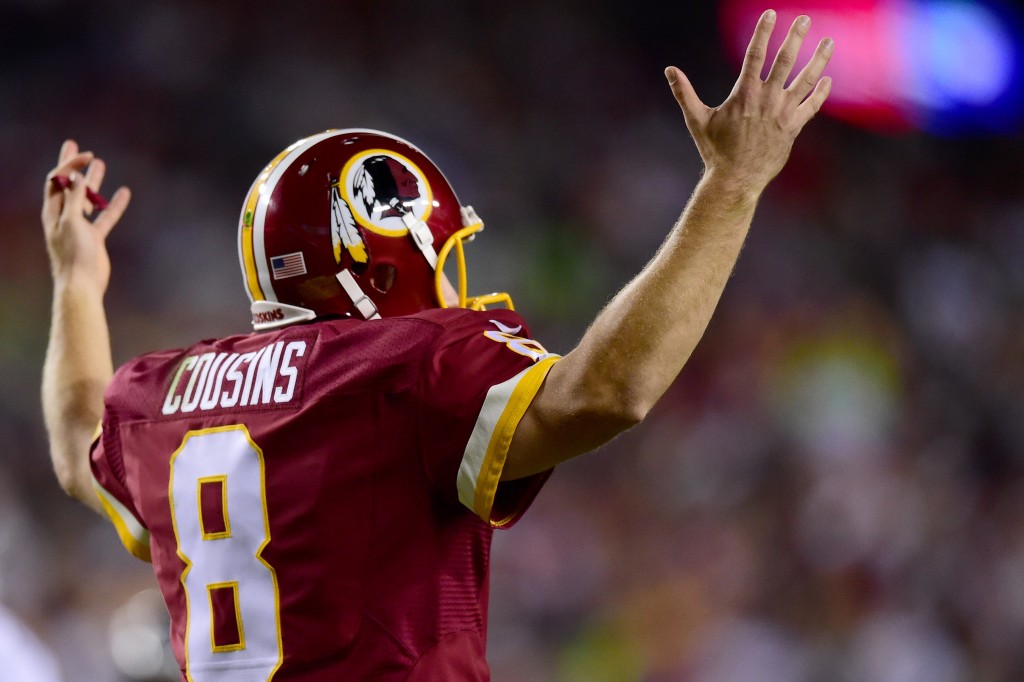 People can look at the NFC East’s standings and not see a single team that has a winning record. Sure, the Eagles shockingly upset the Patriots on Sunday, but before that, Philadelphia had lost three-straight games, all to sub-.500 teams. In short, this is a terrible division, and in case you’ve forgotten, it’s still a division that is guaranteed a playoff spot and an automatic home postseason game.

It’s terrible, and I love it. And the fact these two dysfunctional, maddingly-inconsistent squads are playing each other in primetime in Week 13 with real first-place stakes on the line fills me with joy.

Not everybody agrees, though.

"I don't know if the NFC East should get a playoff spot."

No, no, no. This is the exact wrong reaction.

It reminds me of one of the best bad teams of all time — the 2010 Seahawks, who won the NFC West with a 7-9 record, earned that homefield advantage against the Saints, and then beat New Orleans, which happened to be one of the best teams in the NFC that season and the defending Super Bowl champions.

Though the league at the time was discussing the idea of seeding the teams who didn’t earn the first-round playoff bye according to their record — effectively meaning that a playoff team that’s 8-8 or 7-9 would almost have no chance to play host to a playoff game — that hasn’t been at the top of the owners’ agenda lately.

This is the reason why: we love it when sports surprise us. The Patriots destroy the Eagles on Sunday? Yawn. But the Eagles devise and then deliver a way to beat Brady and Belichick? Freakin’ awesome.

Wladimir Klitschko boxes his way to another easy win because of his towering height and extensive arm reach? Hand me the remote. But outspoken Tyson Fury figures out a way to make Klitschko look terrible and, in the process, wins the heavyweight championship? Sign me up to see his next fight.

Oh, the mighty Saints are going to go to Seattle and destroy the Seahawks in the first round of the playoffs? Whatever. But the Seahawks pull off the upset and give us this all-time great Marshawn Lynch touchdown run. Love it.

The Cowboys could manage something similar vs. Washington.

So if the 3-8 Cowboys win tomorrow, they'll be a game out of first. Goodness.

The fact that’s even possible is basically the fault of the Giants. On Sunday, they had a chance to move to 6-6 and into first place in the division, but, with a 10-point lead vs. the Jets with nine minutes to play in the game, New York went for it on fourth-and-2 deep in Jets territory instead of kicking a short field goal. The Giants’ attempt failed, and the Jets eventually came back to win.

It was the fourth time this year the Giants have blown a fourth-quarter lead, and it reminded me that a sports writer buddy of mine once told me that he, as a fan, always rooted for greatness. That’s why he always wanted to see Michael Jordan hit the game-winning shot, Tiger Woods sink the triumphant Masters putt and Roger Federer serve out another Wimbledon title.

Because perfection is boring and crazy equals exhilarating, I root for an NFC East playoff team with a losing record. Tonight could be one step closer to that.