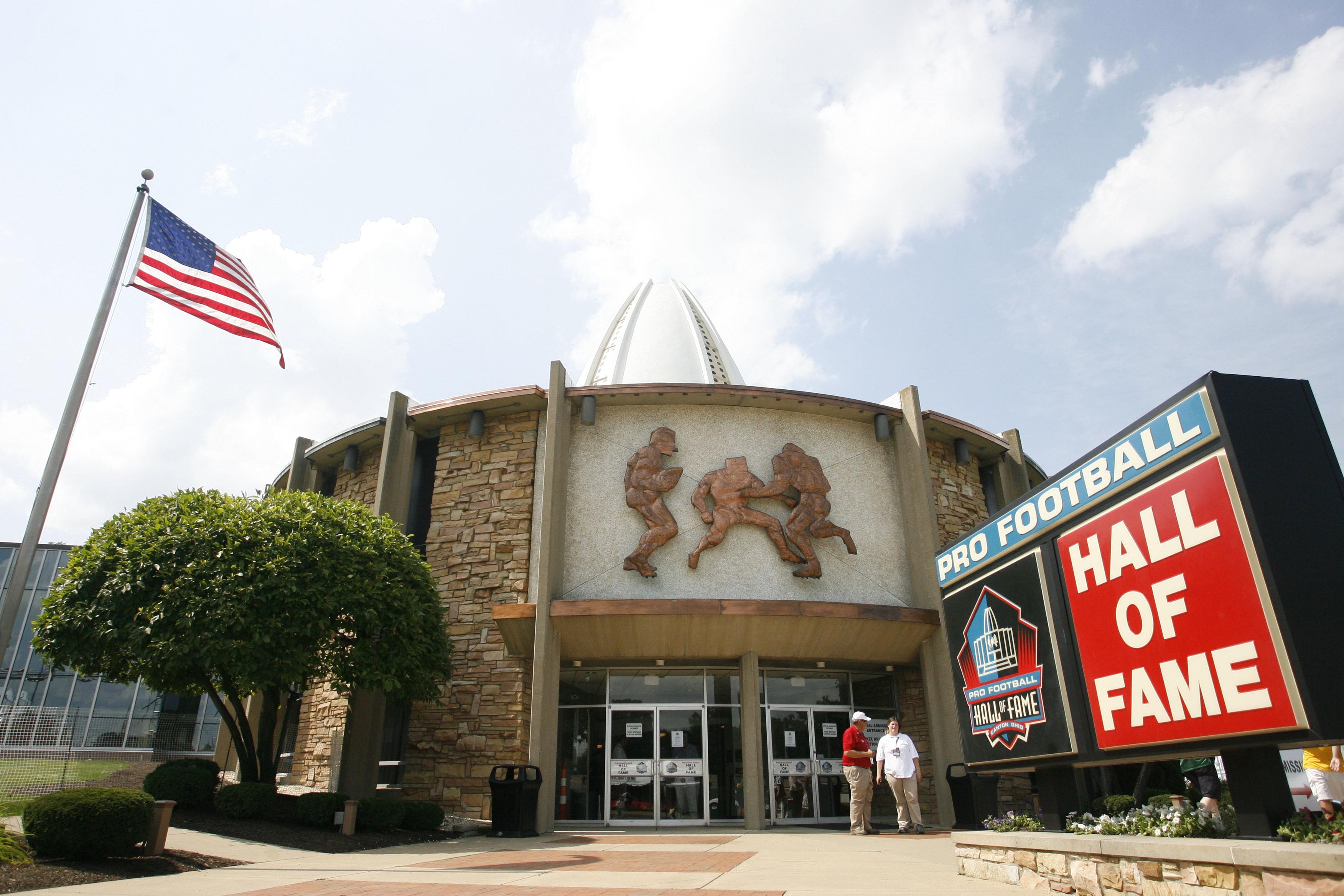 In case you missed it, COVID-19 is coming back and it’s hitting record numbers due to people making some sort of selfish political statement and not wearing masks or following social distancing. Because of that, places like Disney World, originally set to reopen will remain closed to the public.

Now, after almost every sport has had cancellations and postponements, we’ve reached the point where the NFL is deciding whether or not to play games and the first domino is reportedly the Hall of Fame Game.

ESPN’s Adam Schefter revealed that due to the COVID-19 pandemic, the Hall of Fame Game between the Dallas Cowboys and Pittsburgh Steelers will be canceled and the enshrinement ceremony will be postponed to a later date.

Even if there wasn’t a rapid rise in new cases, this was probably for the best. If fans aren’t able to attend, it’s a bit tough to argue having two teams travel to have a preseason game. In addition, while I would love to see these legends enshrined, it’s probably not a good idea to have a bunch of older people travel from all over the country gathering in the same place. At the same time, it would be a bit of a letdown for those being enshrined if fans aren’t there so postponing it is the right idea.

The Hall of Fame Game isn’t necessarily a sign of possible changes for the rest of preseason and regular season but it’s got to be a consideration at this point. The NFL has a contingency plan to push the season back to buy some time and still complete the season. And if the curve doesn’t flatten by then, there may be a possibility the NFL season is altered.