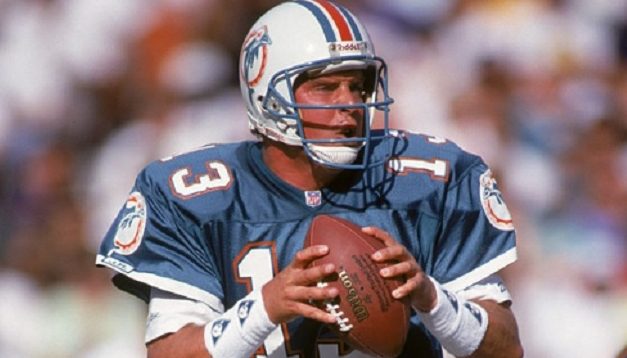 It’s hard for NFL fans to imagine legendary quarterback Dan Marino on any team but the Miami Dolphins after he spent his entire NFL career with the team. But recently, Marino revealed that that almost wasn’t the case.

In a recent interview with Sports Seriously, Marino revealed that he considered leaving the Dolphins to join a Super Bowl-contending team late in his career.

“I definitely thought about it,” Marino told Sports Seriously via the New York Post. “I played 17 years for the Dolphins and they were kind of going in a new direction with a new coach, and I had offers to go play other places and really thought about it, and maybe had a chance to win a championship like Matthew Stafford has done.”

The two most likely destinations for Marino would have been the Minnesota Vikings and the Pittsburgh Steelers. Both teams were interested in signing Marino and both were regular playoff contenders later in his career.

But ultimately, Marino decided to stay with the Dolphins.

“I thought about it for a long time; it just didn’t feel right,” Marino said. “I just decided I’ll just be a Dolphin for life and it’s worked out great. But I did, I will tell you that. I did think about that.”

Dolphins fans are undoubtedly pleased that he made that decision.