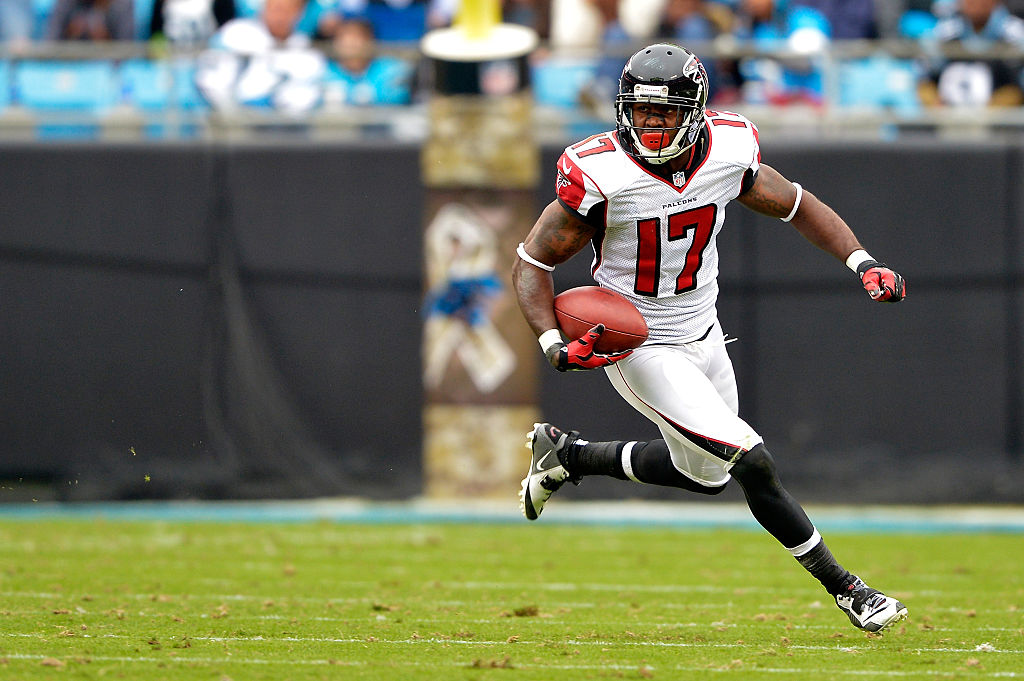 The days of solely making it in the NFL as a return specialist may be slowly fading away. And the greatest returner in NFL history is serving as an example to this claim.

In a somewhat surprising move, dynamic return ace Devin Hester was released by the Atlanta Falcons. The move comes on the eve Falcons’ training camp, with players set to report to training camp on Wednesday, July 27.

The timing of this is interesting given that it happened a mere day before the start of Falcons’ training camp. Despite having signed former Bengals receiver Mohamed Sanu and drafting Devin Fuller in the seventh round, Hester should have still had a shot at making the roster given his dynamic return ability, holding the NFL record in punt return touchdowns (14) while adding another five on kickoff returns.

Hester’s release also raises questions as to the declining worth of return specialists. With kickoffs being moved up, most return opportunities result in touchbacks. Even with punt returns, the majority of punters opt to avoid returners entirely. Hester is the primary return man that specialists aim to avoid at all costs.

Hester, who made his career as a dynamic return specialist, never found a real football position during his ten years in the league. He was drafted as a cornerback by the Bears back in 2006, but was moved to receiver as people hoped to capitalize on his return ability. But, that ability never fully translated to Hester becoming a playmaking option at receiver, as he only recorded 16 receiving touchdowns in his 10-year career and never even cracking 800 receiving yards in a season.

Despite the Falcons’ lack of real receiving options outside of Julio Jones (prior to signing Sanu), Hester was still at the bottom of the totem pole when compared to other actual receivers on the roster.

As the possibility of the NFL eliminating kickoffs entirely remains on the table, players who can solely make their living off of returns are next to non-existent. Unless players can function at their one natural position, the days of making it as a return specialist the way Hester did are quickly fading, and it is very unlikely we could see a returner like him emerge anytime soon.