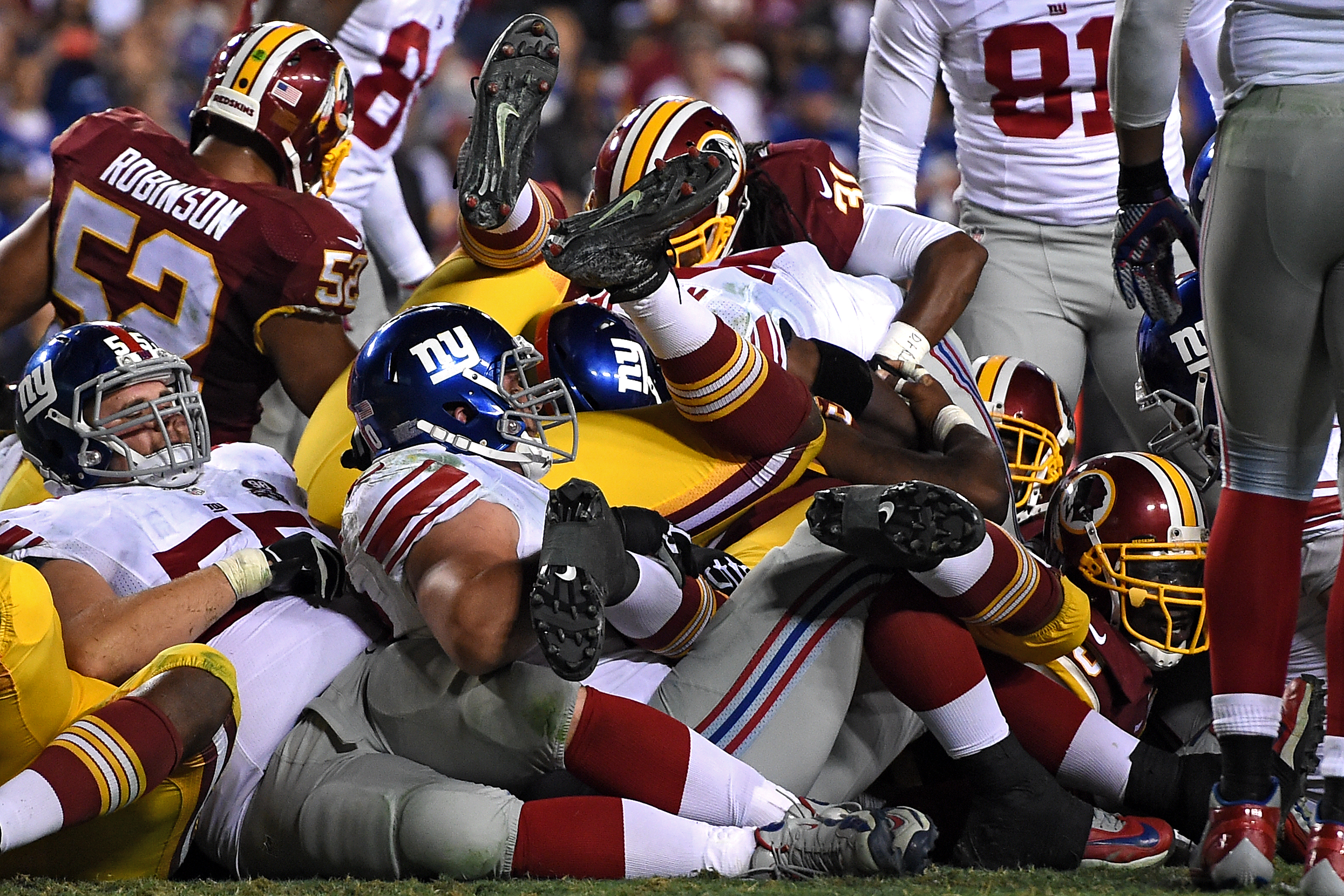 One lingering question of the increasing knowledge of the affects of head injuries on players of the game of football is that of the existence of the game itself.

Would the game actually be allowed to exist if it were just being invented today?

“It’s a collision sport,” Andrews said in a Sports Illustrated report. “If we started a new sport today and we wrote up the rules and regulations and we called it football, they probably wouldn’t allow it. We’re all trying to do everything we can to make football safer, but that’s the way the sport is: There are always going to be injuries. We’re aware of that, and we’re all working to keep it that way. We want it to continue, believe me.”

Even in the climate of today, where injury prevention and knowledge have become buzz words, Andrews sees some of the same old mentalities in the game at the coaching level.

He has noted the difficulty of getting coaches to attend something as simple as his injury-prevention events.

There’s no doubt that the game of football is America’s most popular sport, and getting rid of it is certainly not in the offing. But, there clearly is a lot of work that needs to be done to get the game to be safer and more stable for the next generations to enjoy.

This isn’t the first time we’ve had a national conversation about the viability of the game of football. Let’s remember President Theodore Roosevelt was having this same conversation more than 100 years ago. Changes in the way the game was played and how it looked eventually helped push the game in to the modern look we see today. Could similar conversations and changes keep the game from going through a similar situation just over a century later?

It certainly will be an interesting conversation to be had in the coming months and years, but at some point there isn’t much more that can be done about a game that is violent by nature.

We’re just lucky enough to have people working to make sure the game stays and becomes as safe as possible.