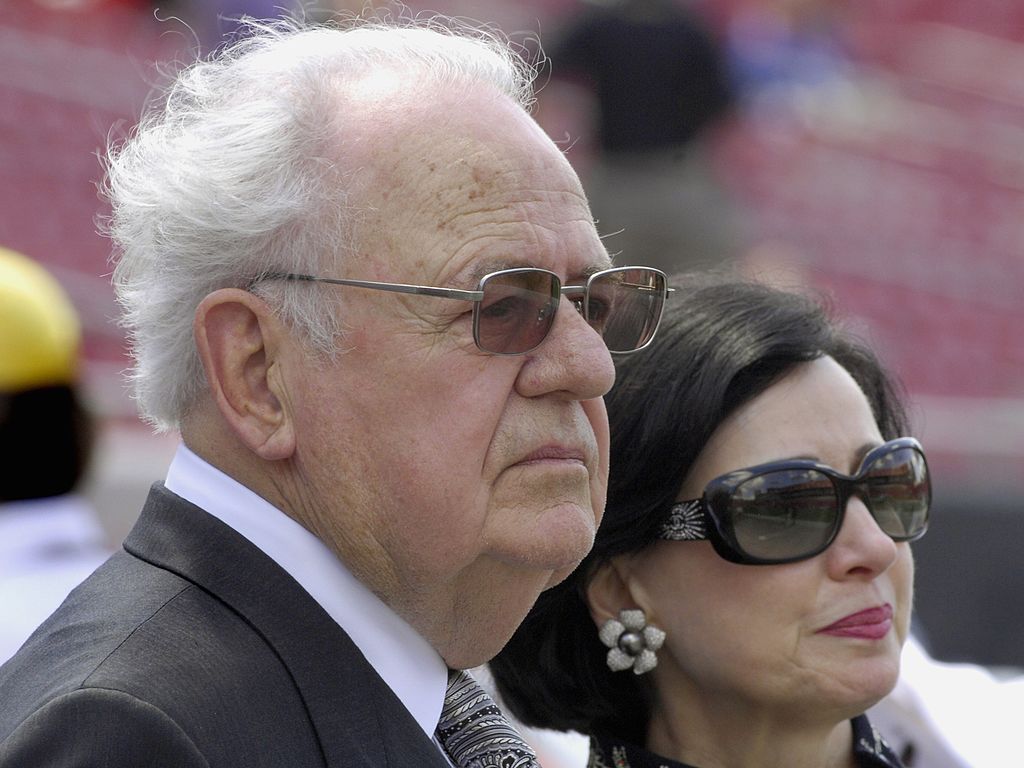 Rodney Henry’s suit, posted in full by The Times-Picayune reports, describes Tom Benson as defending him against racist attacks from Gayle Benson. From the suit:

A few days later, Mrs. Benson went into Mr. Henry’s office, pointed at him in an aggressive manner, and stated “whatever goes on in this office stays in this office because I think you are the one telling Rita.”

Within earshot of Mr. Henry, Mrs. Benson then stated to one of the Saints’ Executive Assistants “I hate that black son of a bitch and am going to get rid of him.”

The next morning, Mr. Benson was outraged that Mr. Henry was being required to stay in an inferior room and, in front of Mrs. Benson, told Mr. Henry to move to a full-size room on the second floor in the main hallway. Mrs. Benson then told Mr. Benson that the small room with no air conditioning “was perfect” for Mr. Henry. As soon as Mr. Benson left the room, Mrs. Benson looked at Mr. Henry and screamed “I hate you.” Mr. Henry did not respond.

These allegations against Gayle Benson are particularly concerning since she stands to inherit the Saints and New Orleans Pelicans when the 88-year-old Tom Benson dies. Benson announced in January 2015 that he would leave the teams to his wife, not his daughter Renee Benson and grandchildren Rita and Ryan LeBlanc, who he had previously announced as his successors. Those relatives claim Benson is in mental decline and under the influence, according to The Times-Picayune.

It’s not groundbreaking that rich, old white people (particularly from the South) can harbor these racist sentiments, but it remains scary that these are the people who run organizations full of people of color. Just think that should the stories in the suit be accurate, Gayle Benson is likely making horrible comments to black employees, the talents of Anthony Davis, Marques Colston, Mark Ingram et. al are lining her pockets.