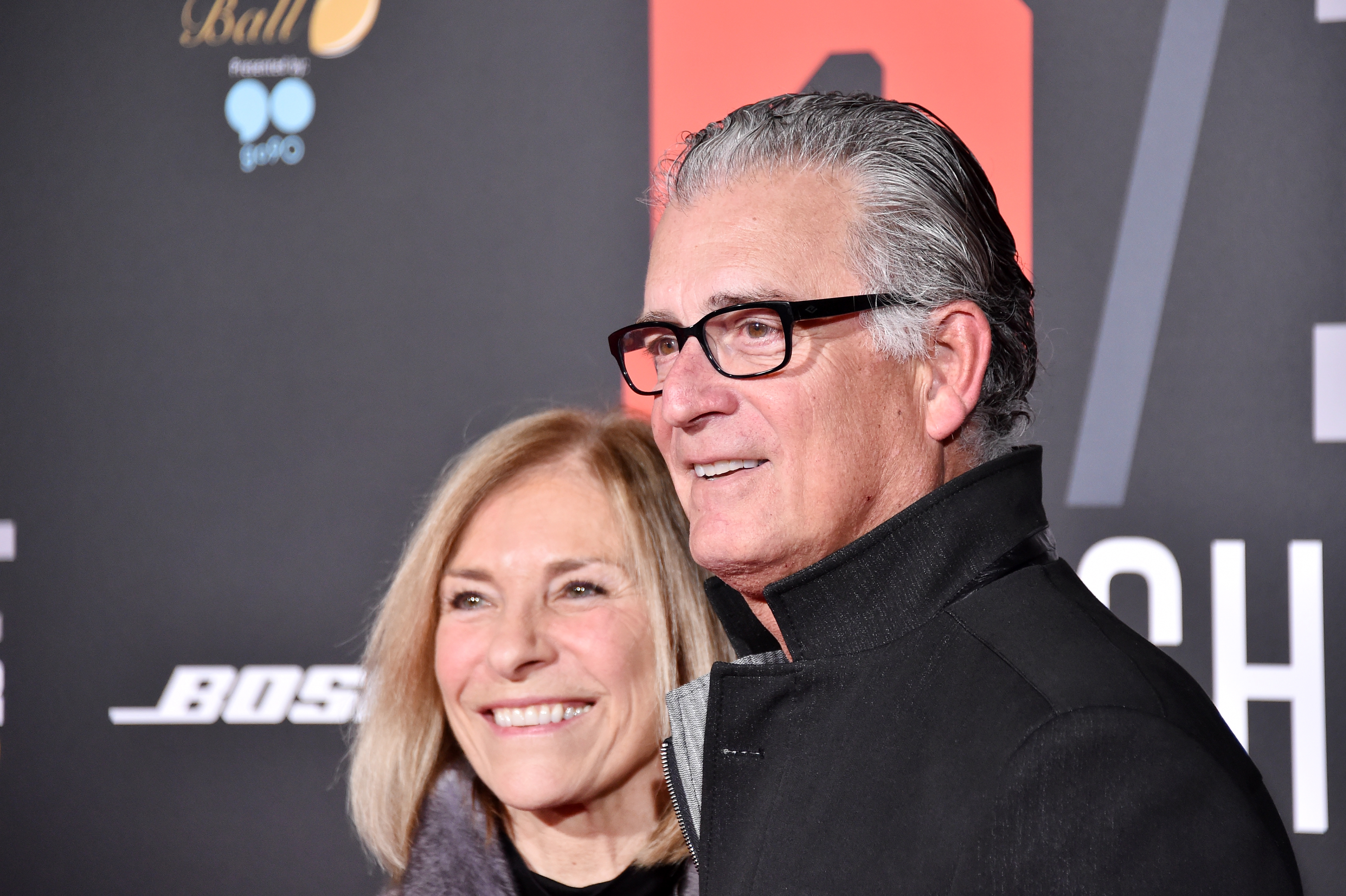 NFL officials have a tough job to be sure, but they also are paid to get the basics correct for at least 17 Sunday’s a year. One could argue that isn’t happening and it’s happening at an alarming rate this season.

Some folks, like New Orleans Saints head coach Sean Payton, believe the answer to the problems facing the league officials is to make them full-time employees of the NFL.

Don’t count former NFL Vice President of Officials Mike Pereira amongst those with that opinion though. Instead, he believes making them full-time employees would be a giant mistake.

“I can’t fathom what a side judge would do all week to get better and make better calls on Sunday,” Pereira said, via Pro Football Talk. “Read the rule book? Watch a lot more tape?”

He then went on a rant of epic proportions, noting accuracy levels and the fact that other leagues have full-time officials and calls still get missed by them.

“If they went full-time, what effect would it have? Basketball officials work basketball all the time; they get criticized all the time. Baseball umpires, same thing,” Pereira said. “We have maybe 19 games a year for our officials. Look at the accuracy rate. It’s pretty damn incredible. There’s maybe 155 plays a game, with 10 significant decisions to be made on every one. And what’s the accuracy—maybe 96 percent? There’s going to be mistakes. I think the officiating right now, overall, is excellent. I don’t want all these new officials that would come in all at once. What it comes down to for me is whether full-time officials would really improve officiating, and I don’t think it would.”

Evidence suggests there is little more the NFL can do to take away the human element of decision making. Well, unless it just wants people looking at games in slow-motion in some dark room, in some undisclosed location, telling a robot on the field what flags to throw and calls to be made retroactively.

Or better yet, maybe the NFL could employ some next-level Minority Report technology and predict when players are going to cheat the rules and just pre-emptively throw flags?

Whatever the solution the NFL comes up with to this problem, someone isn’t going to be happy. Such is the nature of imperfect people calling an imperfect game.