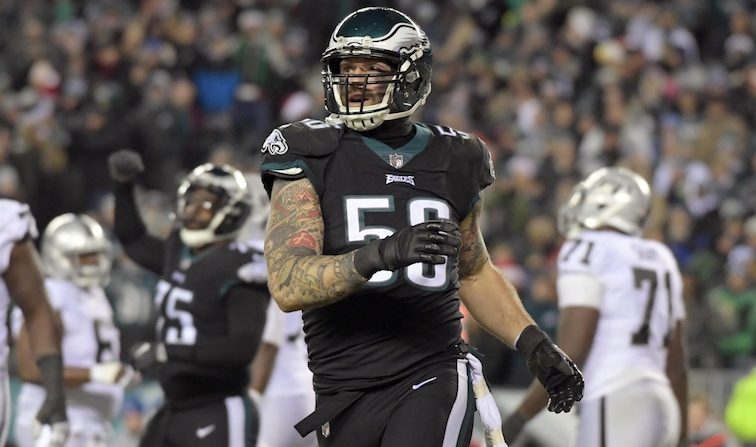 Super Bowl heroes rise from below the radar almost every year. A player to whom hardly anyone is paying attention emerges with a great play or performance that puts them in pro football lore, even if the rest of their careers never matched up to their moment in the NFL’s greatest spotlight.

The most memorable may be running back Timmy Smith, who barely played during the 1987 season for the Washington Redskins. But the rookie rushed for 204 yards and two touchdowns in Super Bowl XXII. What about receiver David Tyree, who made arguably the best catch in Super Bowl history in Super Bowl XLII after only catching four passes during the 2007 season?

Who might emerge to play a larger-than-expected role on Sunday in Minneapolis and become a Super Bowl surprise? Here are four guys to watch.

New England Patriots safety Duron Harmon: He isn’t an every-down player, but he also seems to be in the right place at the right time when games are on the line. The 26-year-old quietly has 13 regular-season and playoff picks in five years. And according to NESN, 10 of those have come in fourth quarters, six in the final two minutes of games.

If not for Harmon, who intercepted a Ben Roethlisberger pass in the end zone to clinch a crucial Week 15 victory over the Steelers, there’s a chance the Pats wouldn’t even be here right now.

Philadelphia Eagles defensive end Chris Long: The Eagles have four really strong rotational pass-rushers in Brandon Graham, Vinny Curry, Derek Barnett and Long. Any could explode. But Long, who was on the field less than half the time during the regular season, quietly had a team-high four forced fumbles and recorded two sacks in the final four weeks of the regular season. Wouldn’t be surprising if he made a big play in a big spot against Tom Brady.

Patriots wide receiver Chris Hogan: The deep threat had his 2017 regular season marred by injury and hasn’t been much of a factor since returning to the lineup for the playoffs, catching just three passes on eight targets for 24 yards in two postseason outings. The Pats don’t play favorites, though, so it could be Hogan’s turn to make a big impact against Philly.

Eagles running back Corey Clement: LeGarrette Blount and Jay Ajayi get most of the attention in the Philly backfield, but watch out for Clement. The third-stringer might have the best hands out of those three, and he has flashed as a receiver this year.

Clement has caught all six of the passes thrown his way in two playoff games, so he could be given a shot to make a play or two as a pass-catcher against a New England defense that ranked in the bottom 12 in football in terms of Football Outsiders DVOA when it came to covering running backs during the regular season.